Dungeons and Dragons 5:e: Monsters of The Multiverse 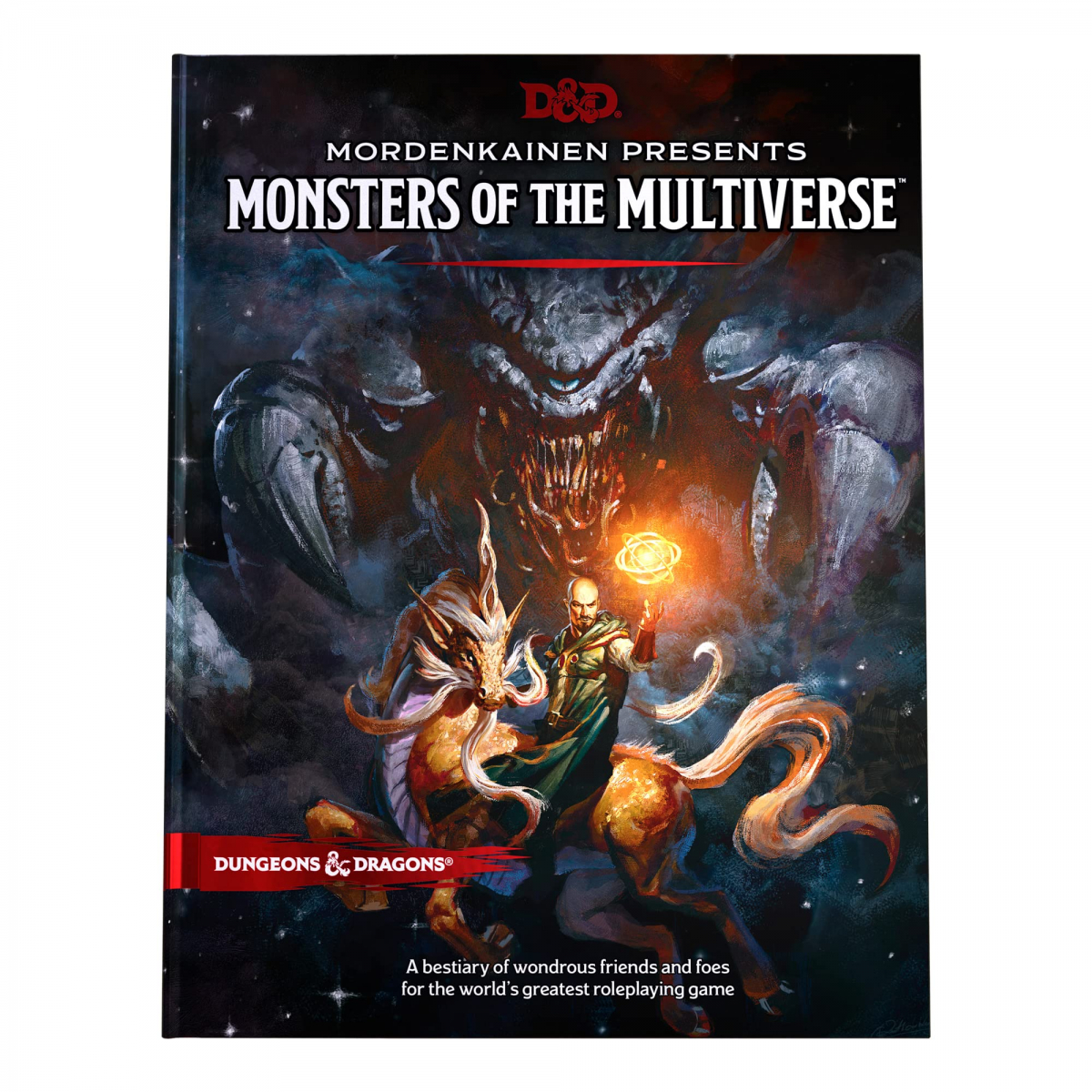 A bestiary of wondrous friends and foes for the world's greatest roleplaying game.

Sparkling with the musings of the wizard Mordenkainen, this tome features a host of creatures for use in the Dungeons & Dragons roleplaying game. Compiling and updating monsters that originally appeared in previous D&D fifth edition releases, these creatures represent some of the most benevolent and malevolent forces that D&D heroes might face.

The book also gathers together fantastical peoples from many different worlds. Each of these peoples represents a race option when you create your D&D character, expanding on the choices in the Player's Handbook.

- Includes more than 250 monsters--updates to the monsters include making spellcasters easier for Dungeon Masters to run, giving many monsters more damage and resilience, and improving the organization of the stat blocks themselves
- Includes more than 30 playable races--brings the game's setting-agnostic races into one book, complementing the races in the Player's Handbook
- A multiverse of lore--includes updates to monster lore that refocuses their stories on the D&D multiverse, rather than on any particular world