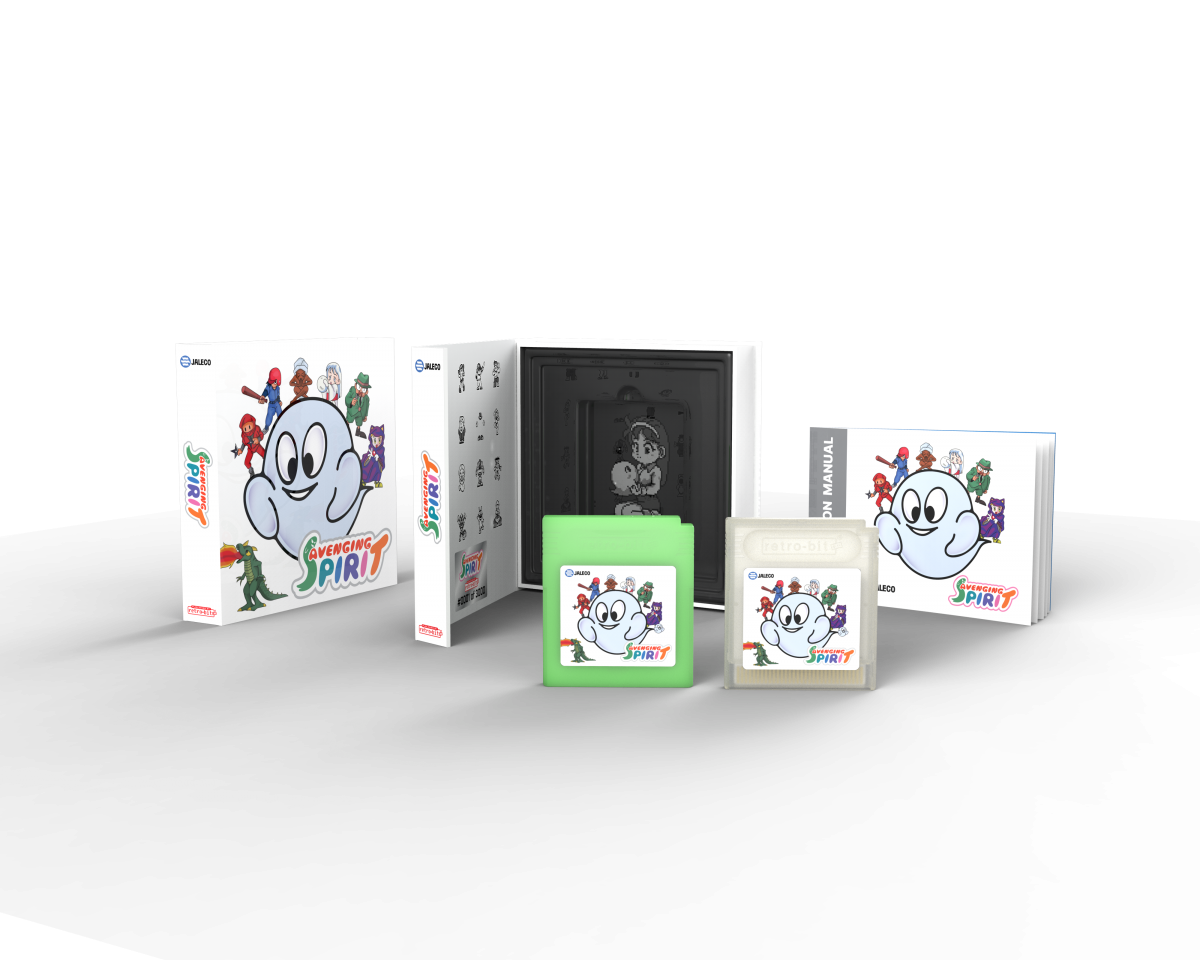 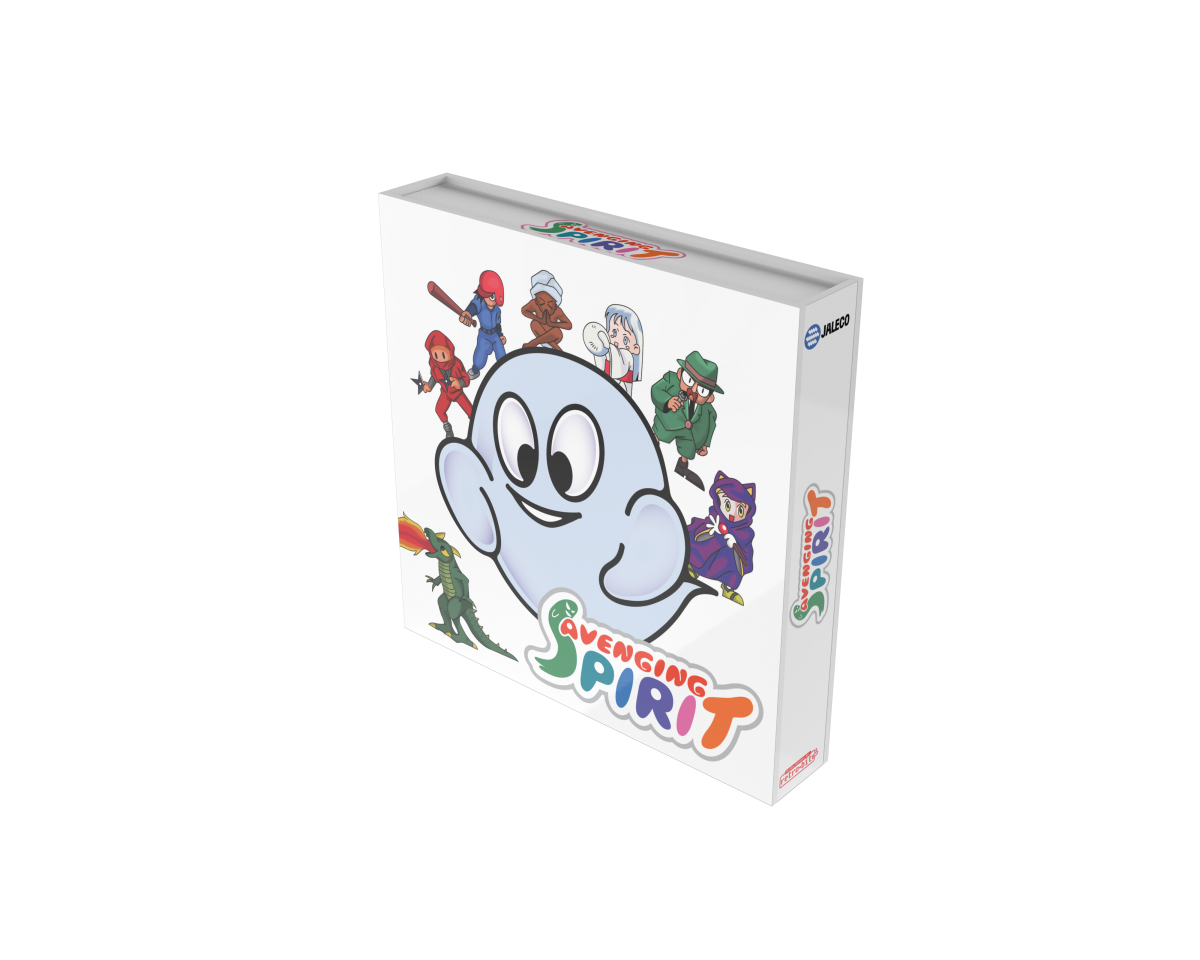 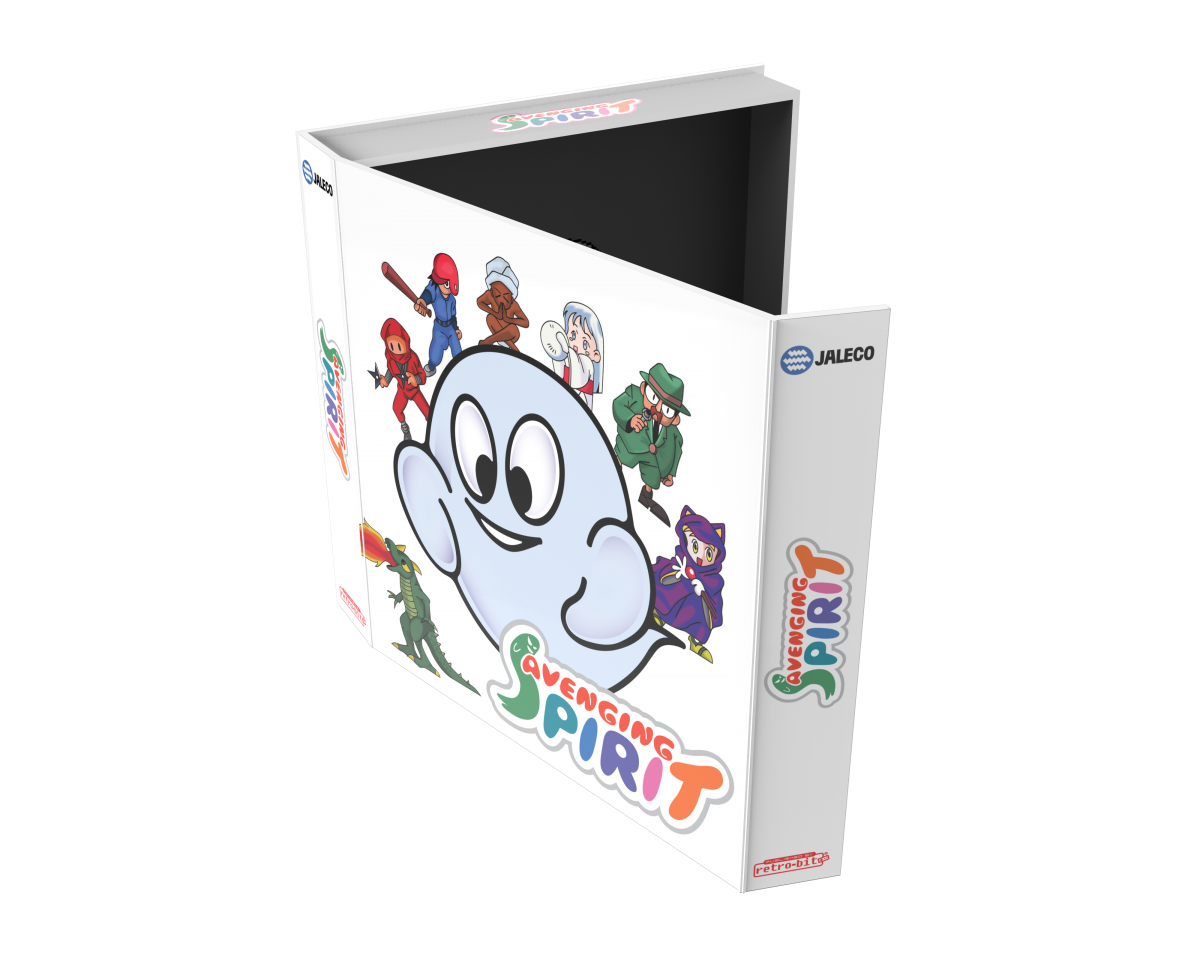 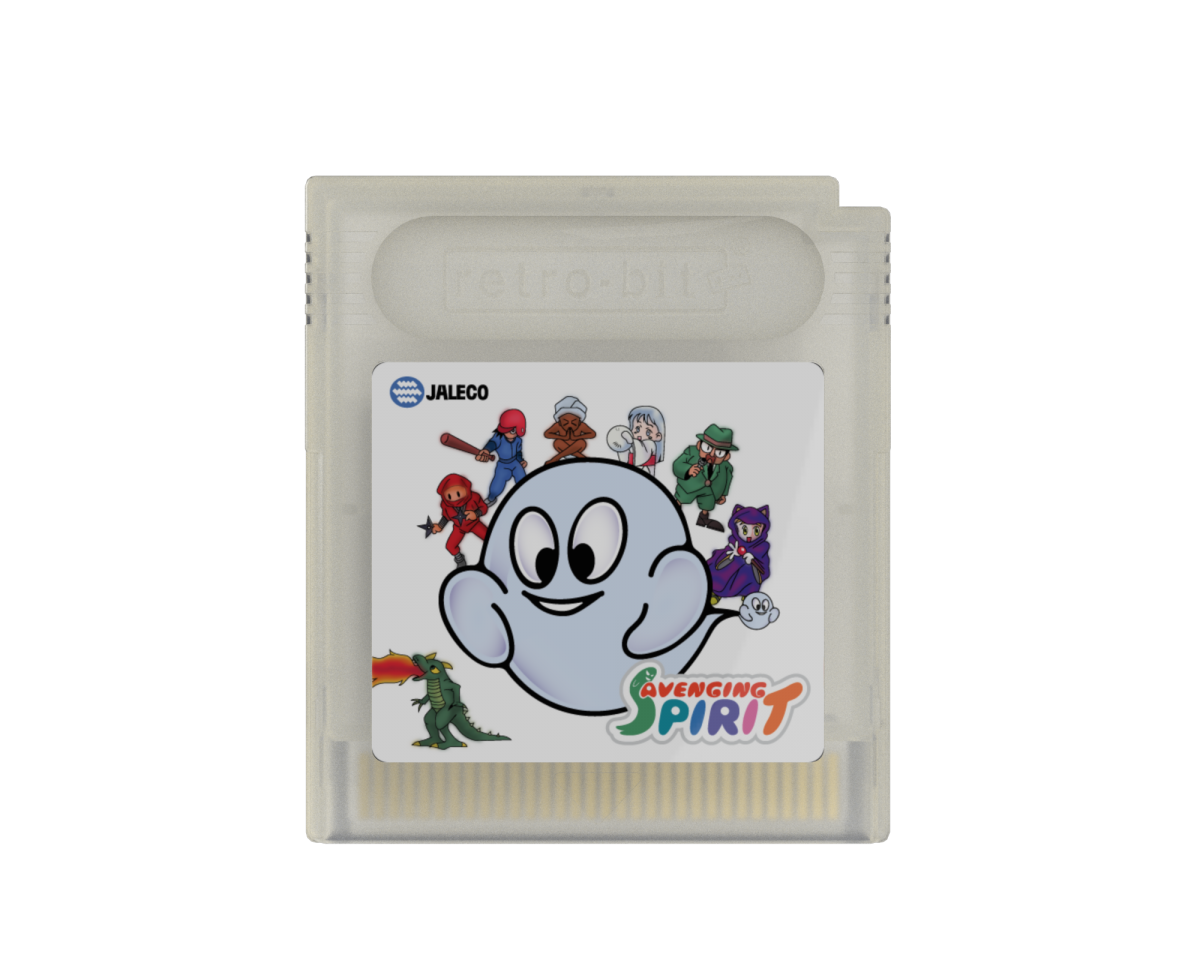 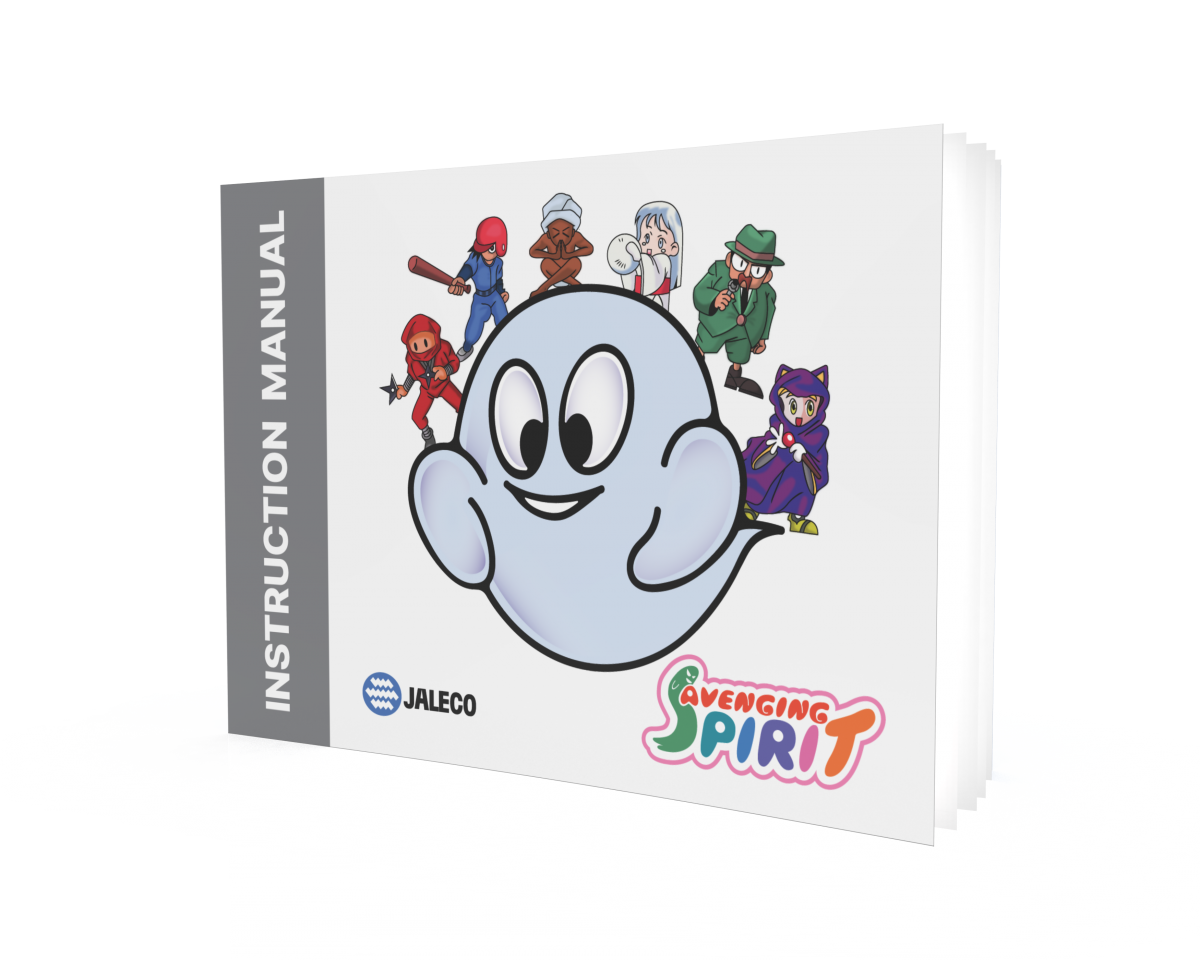 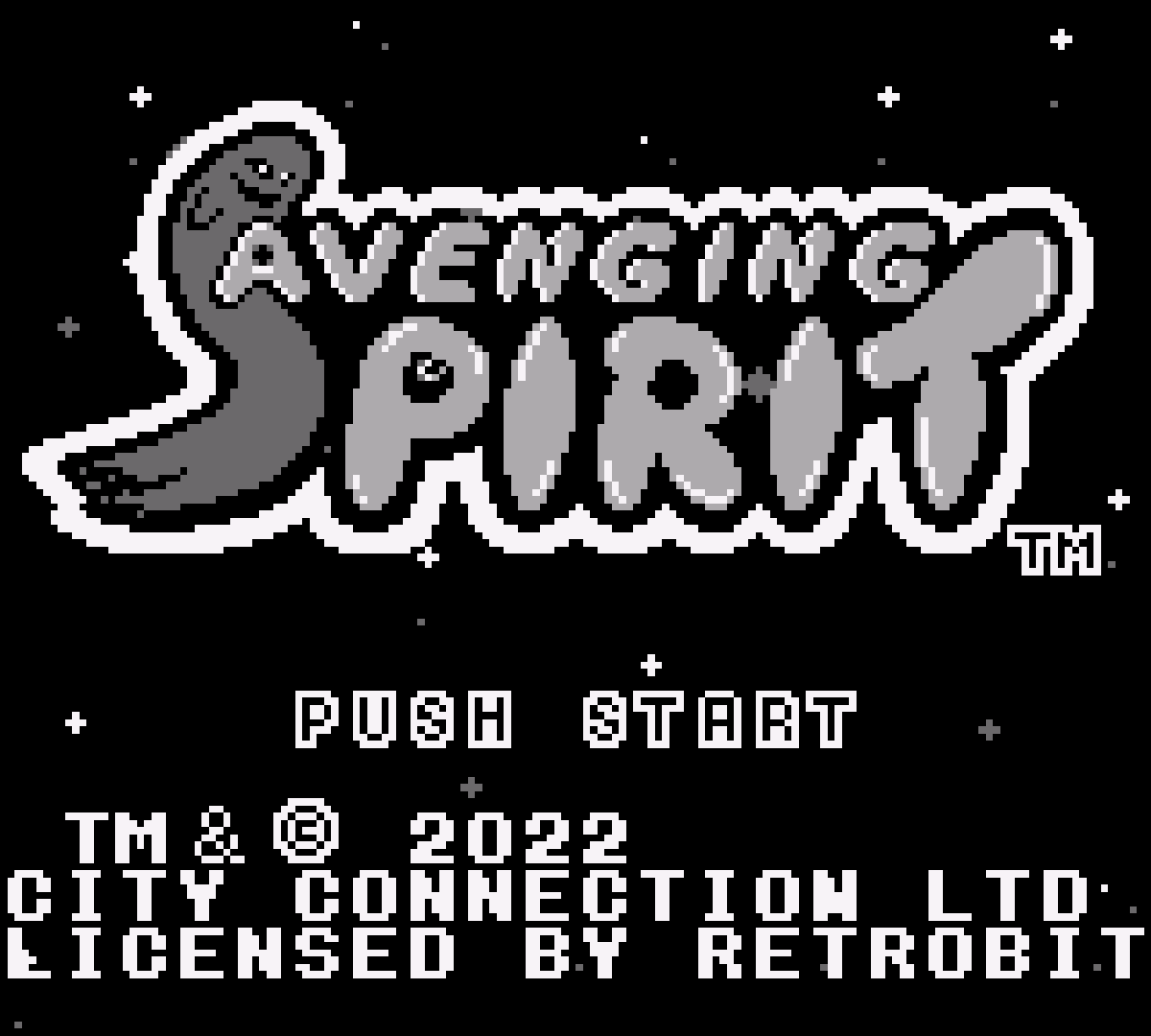 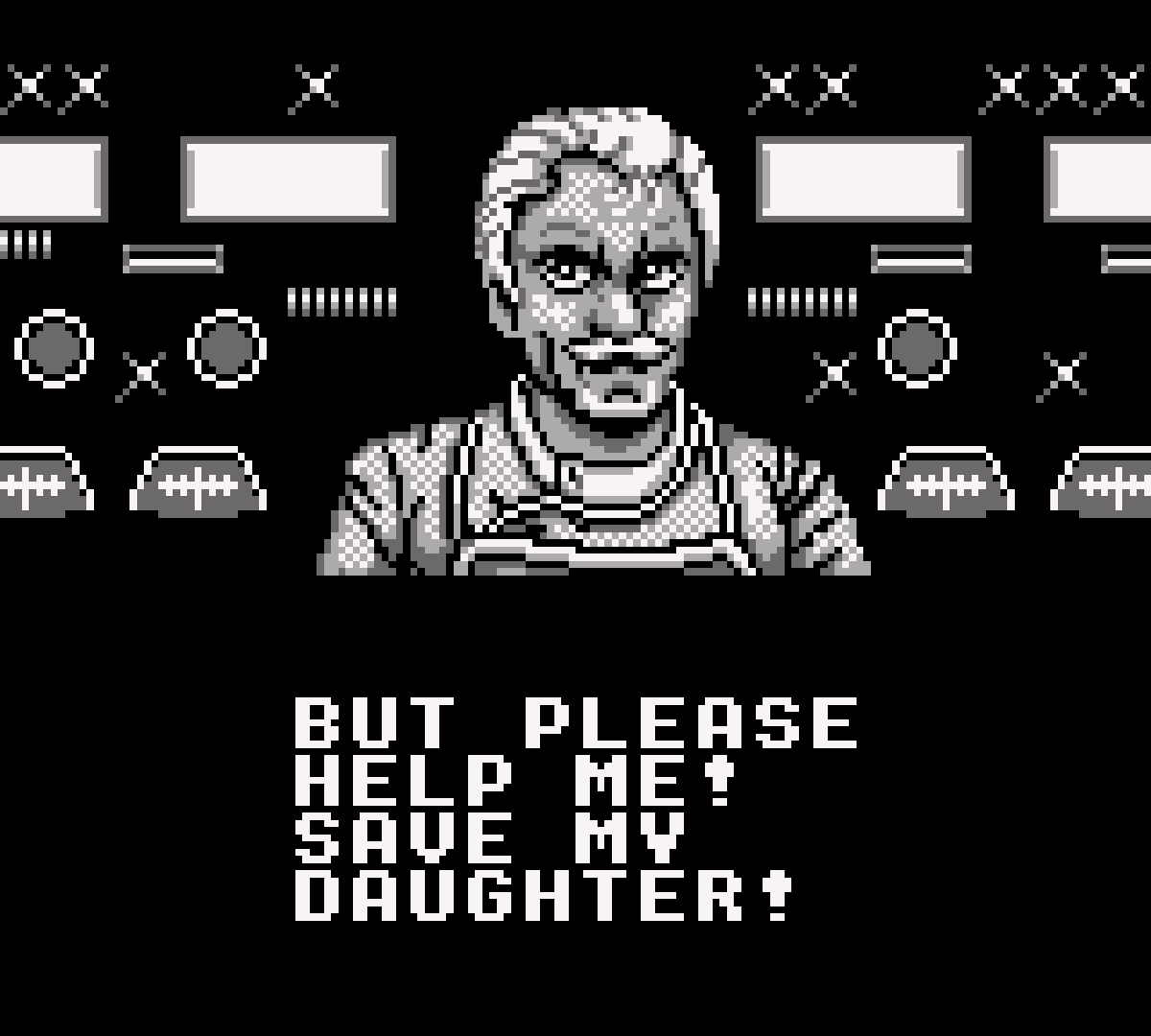 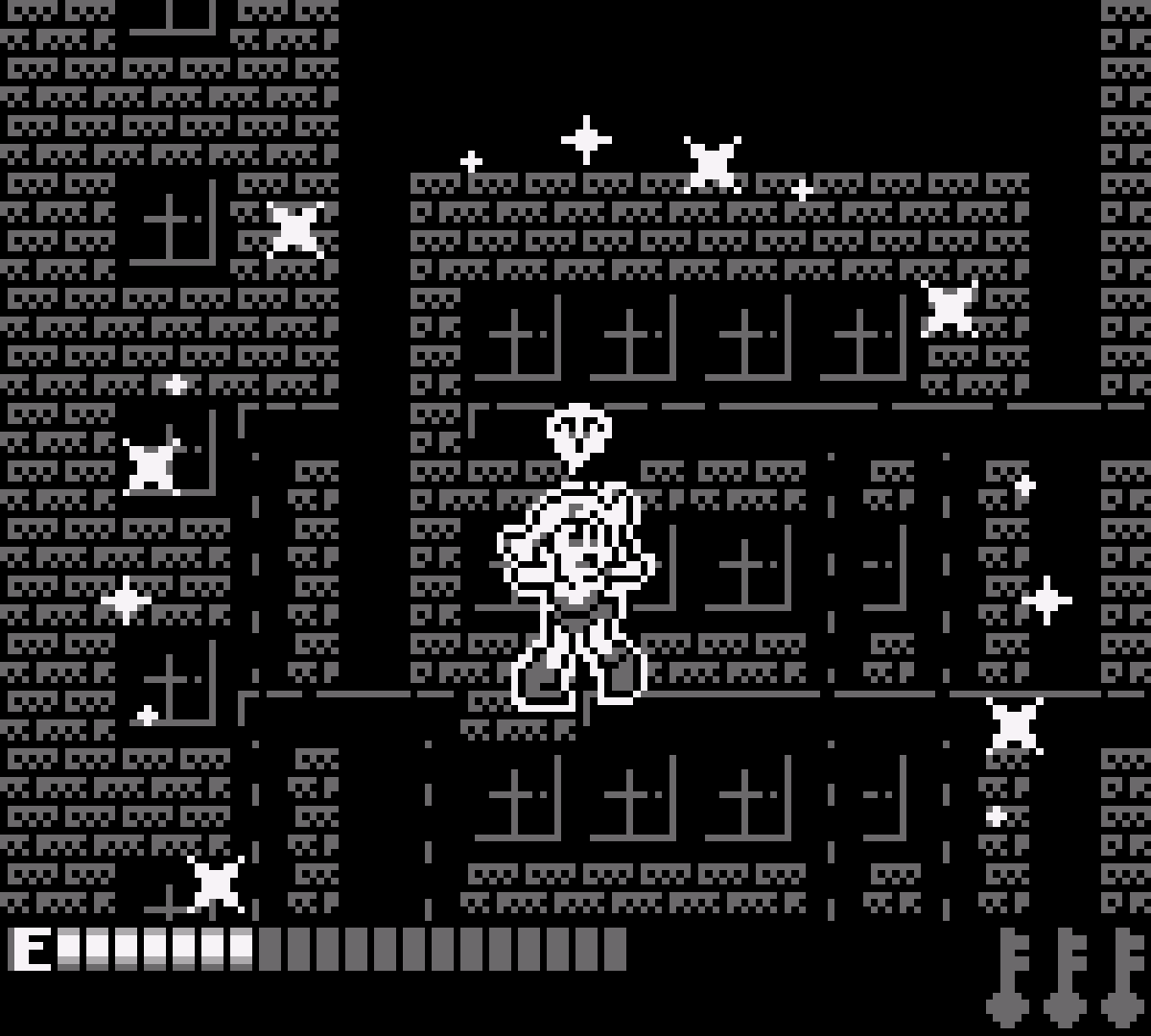 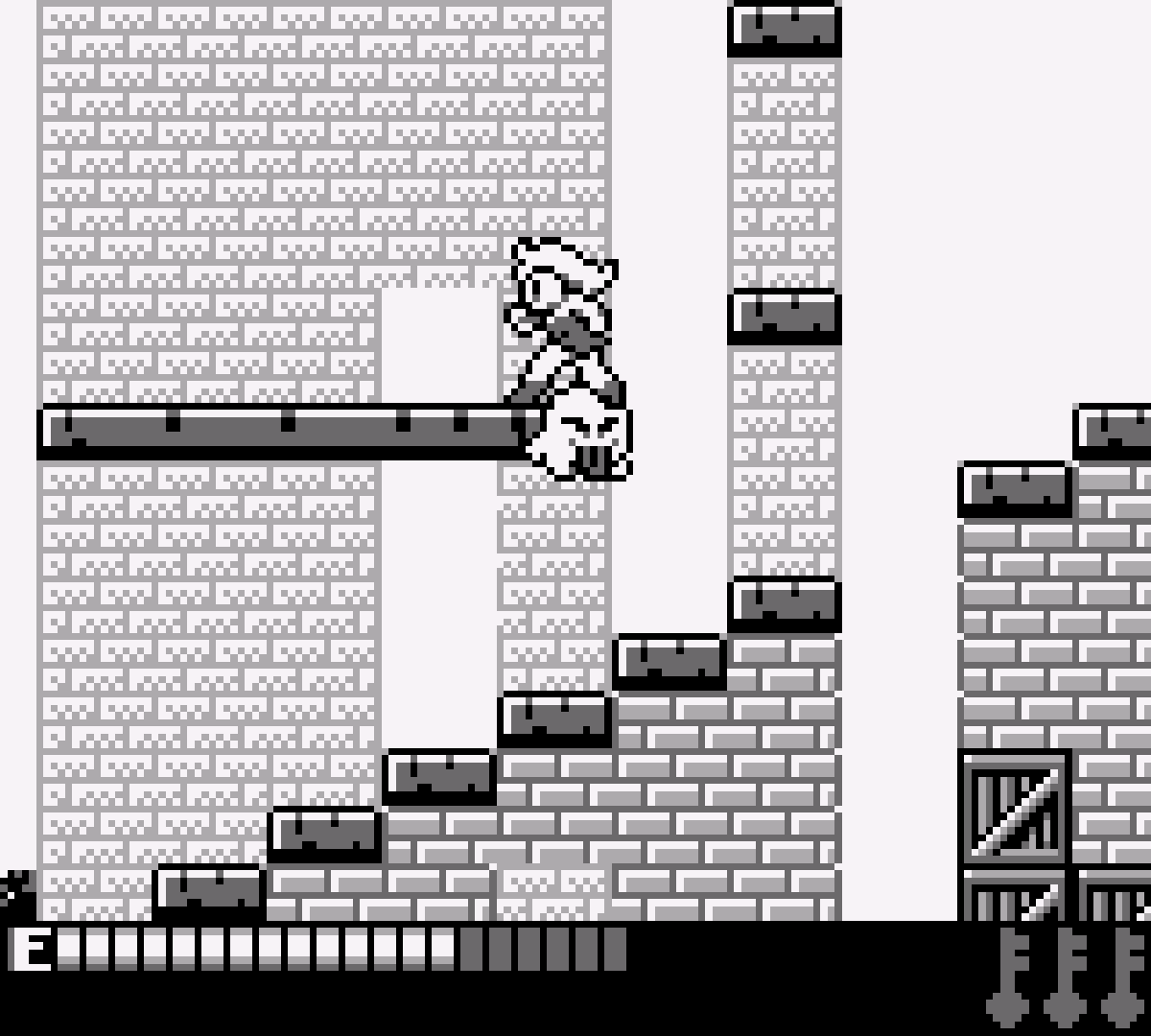 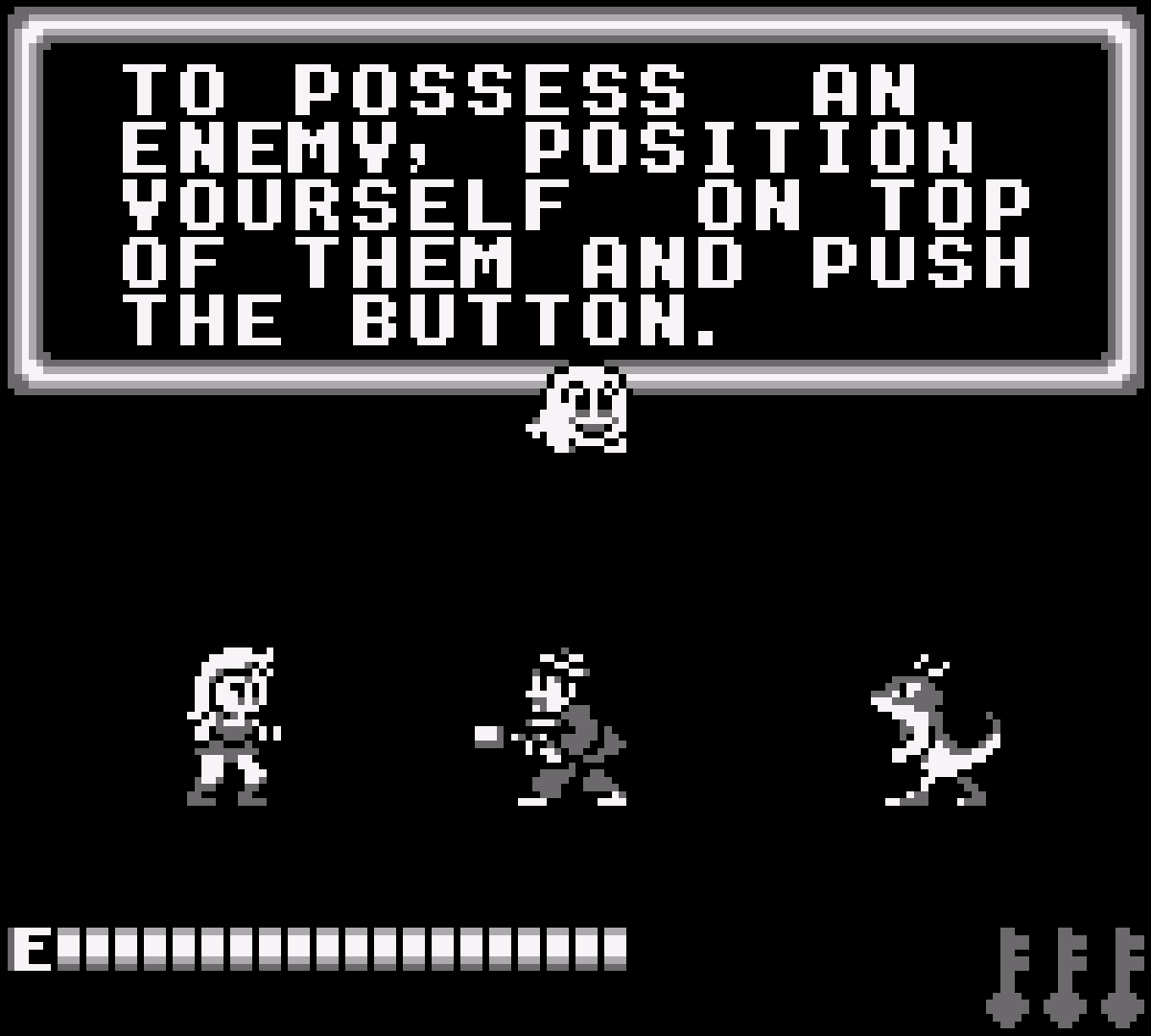 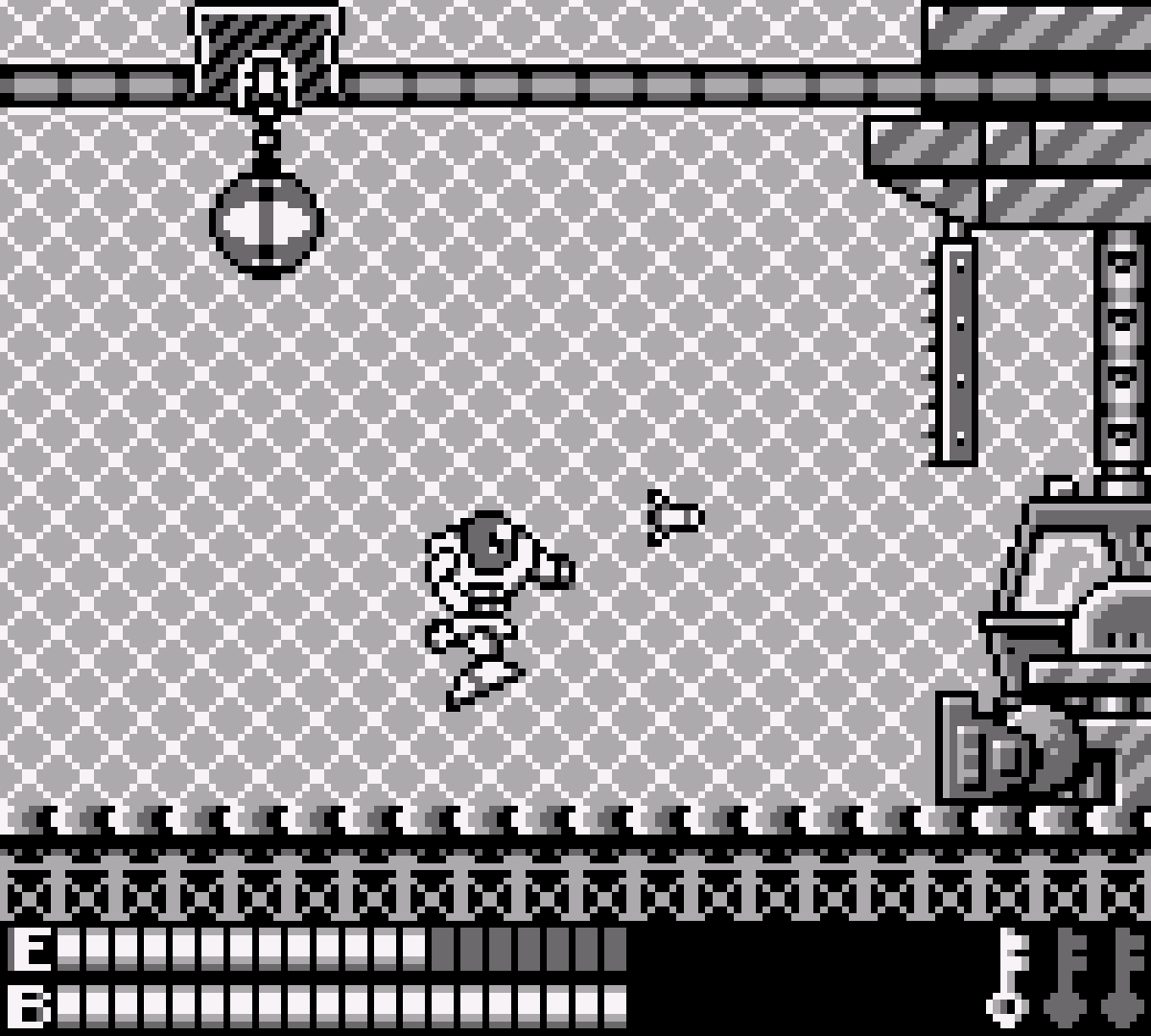 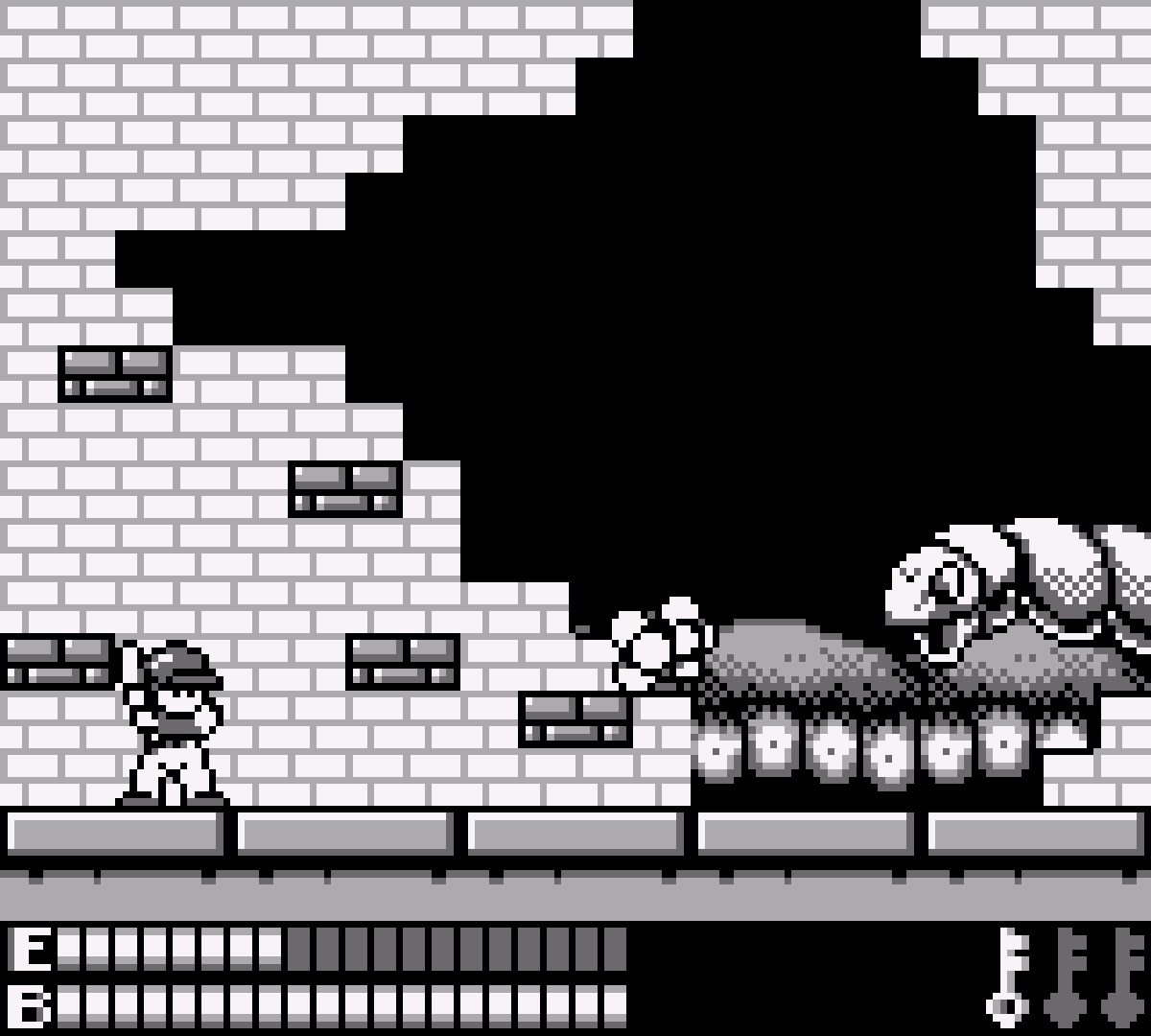 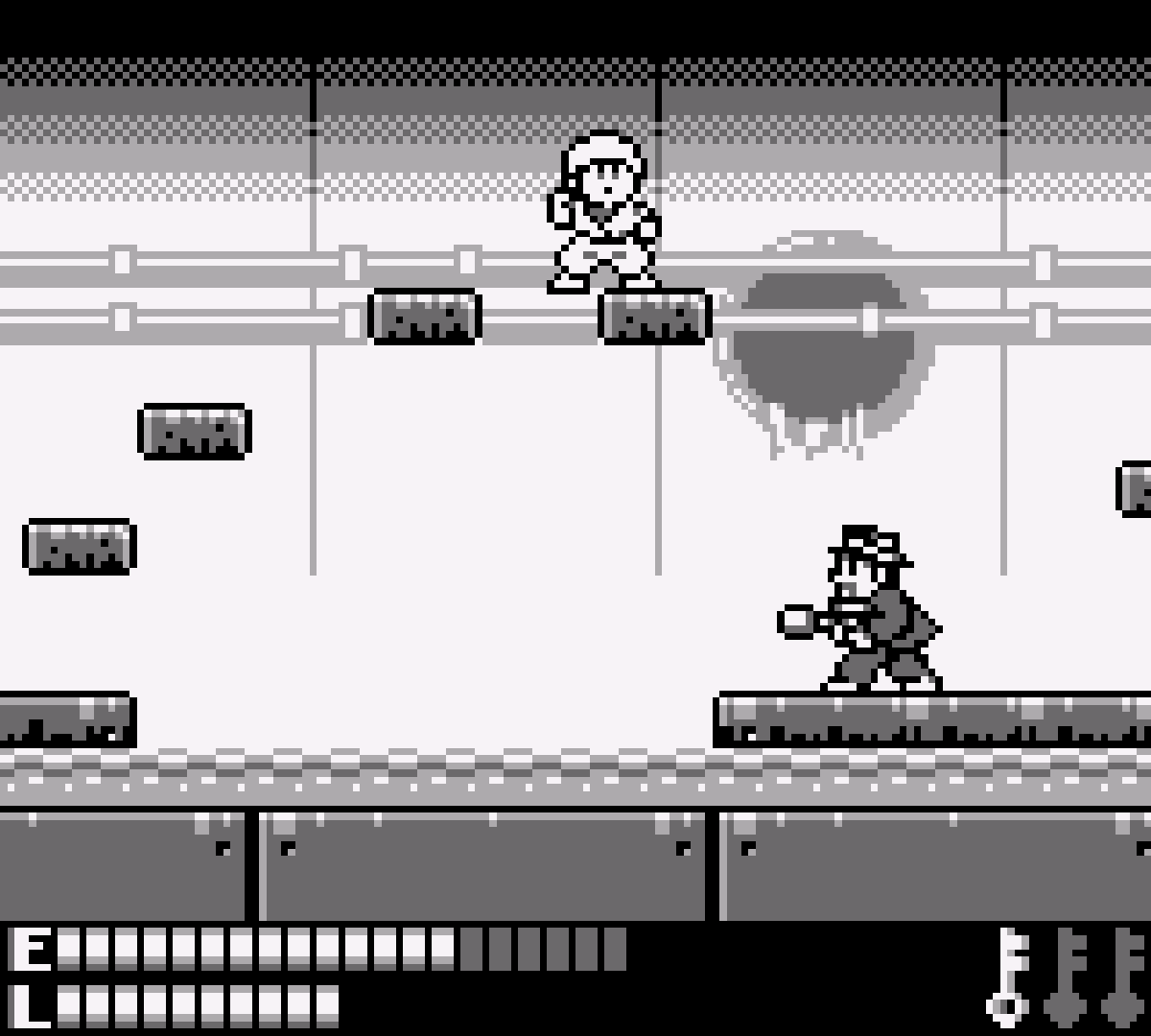 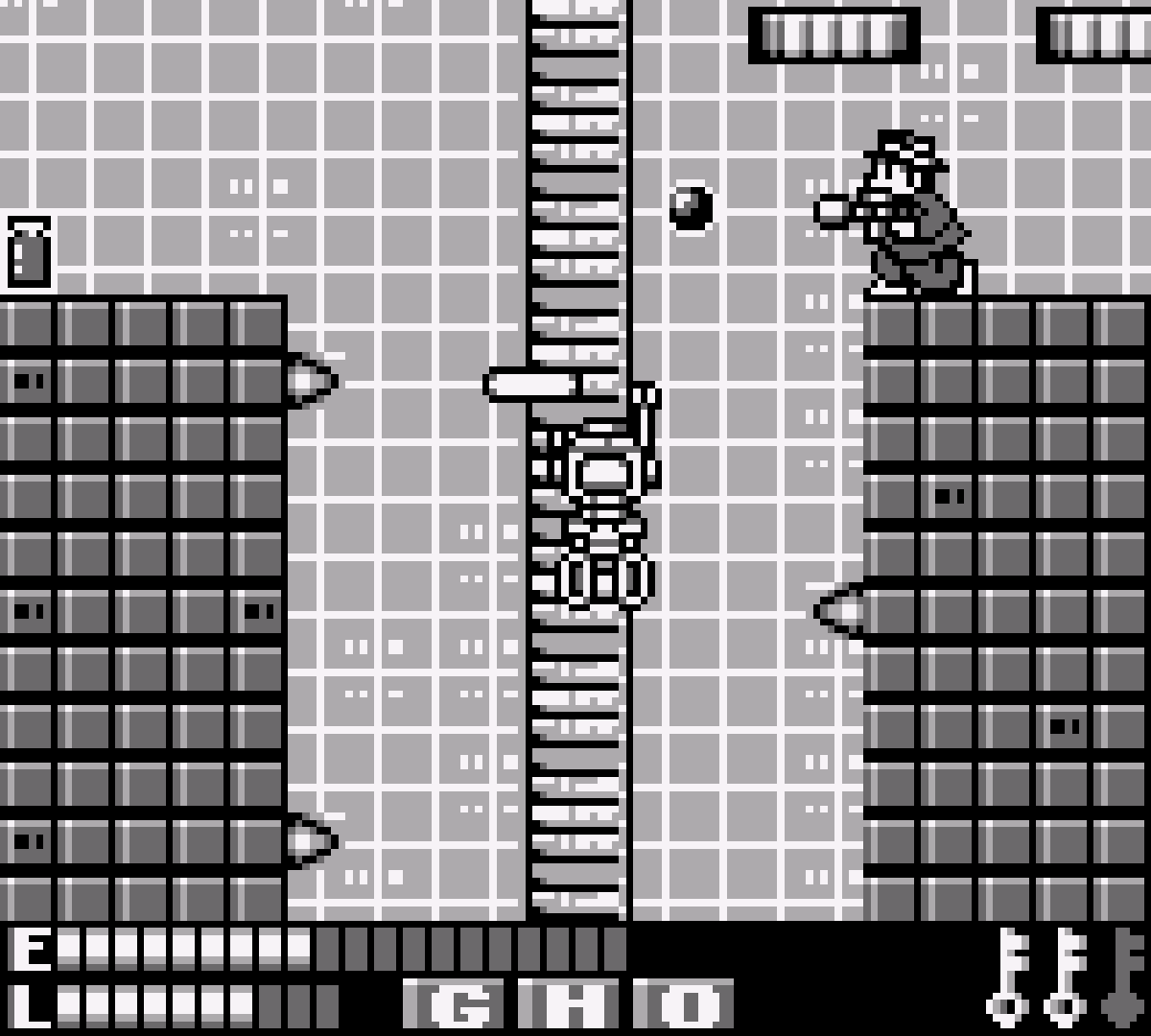 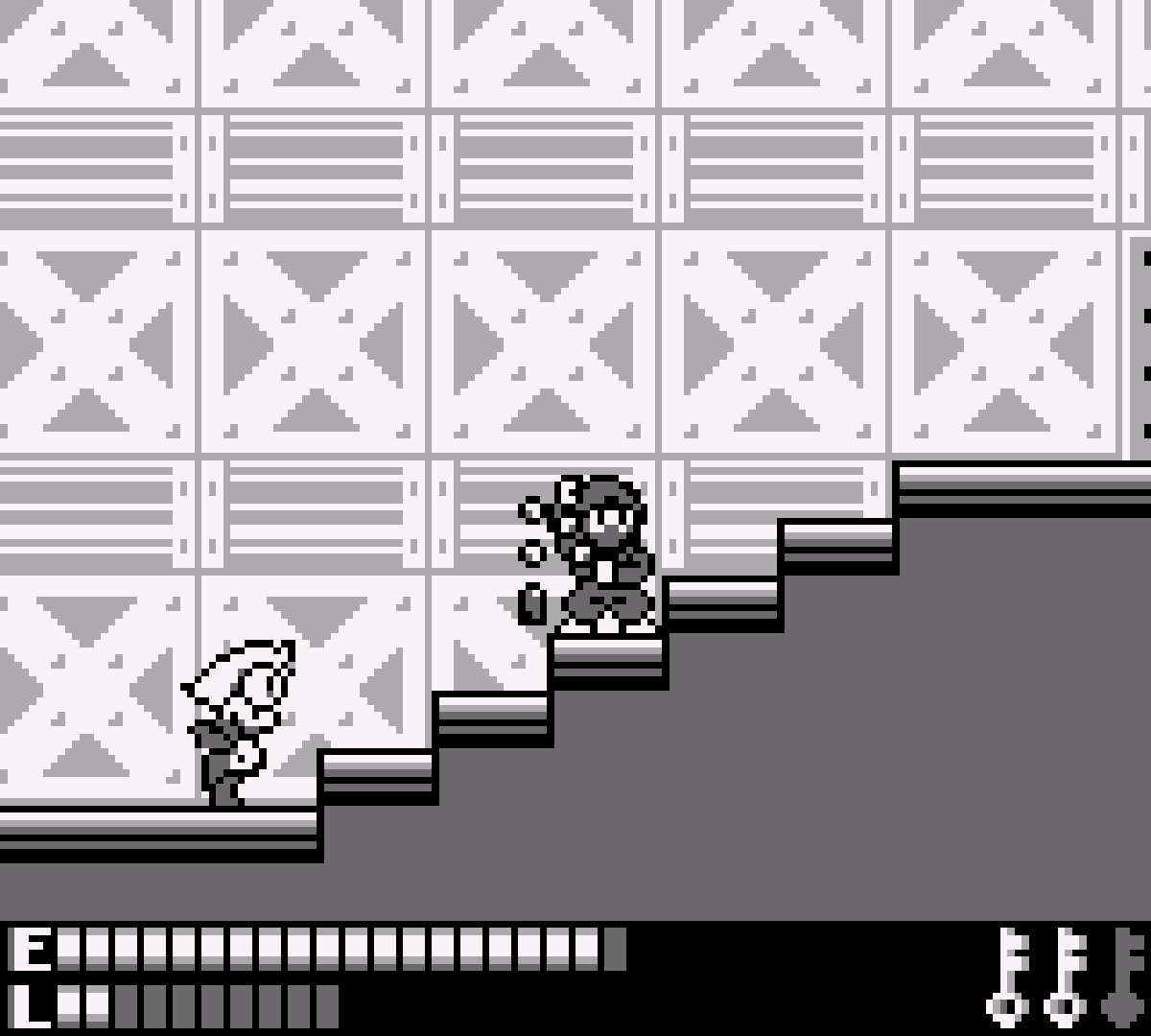 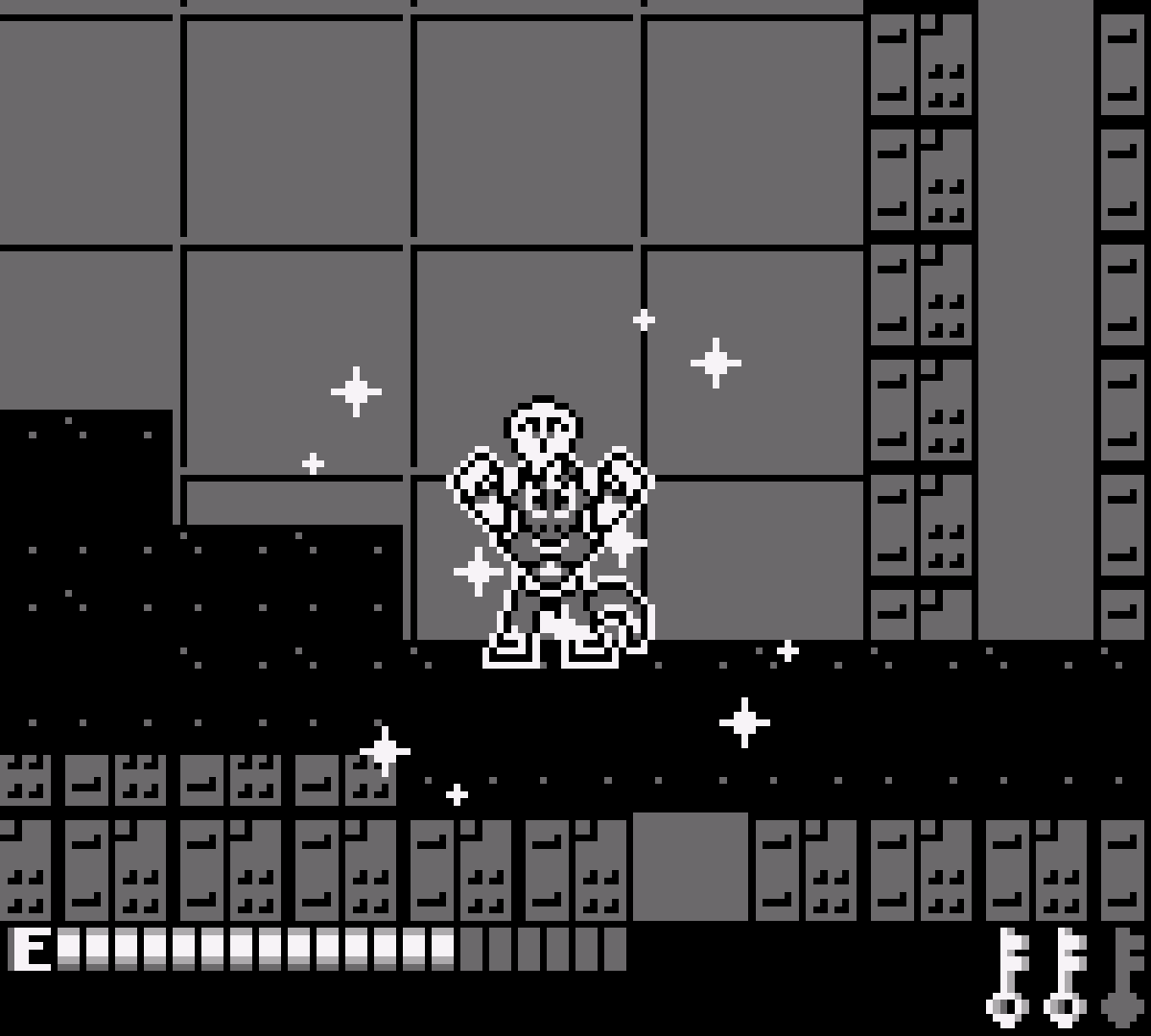 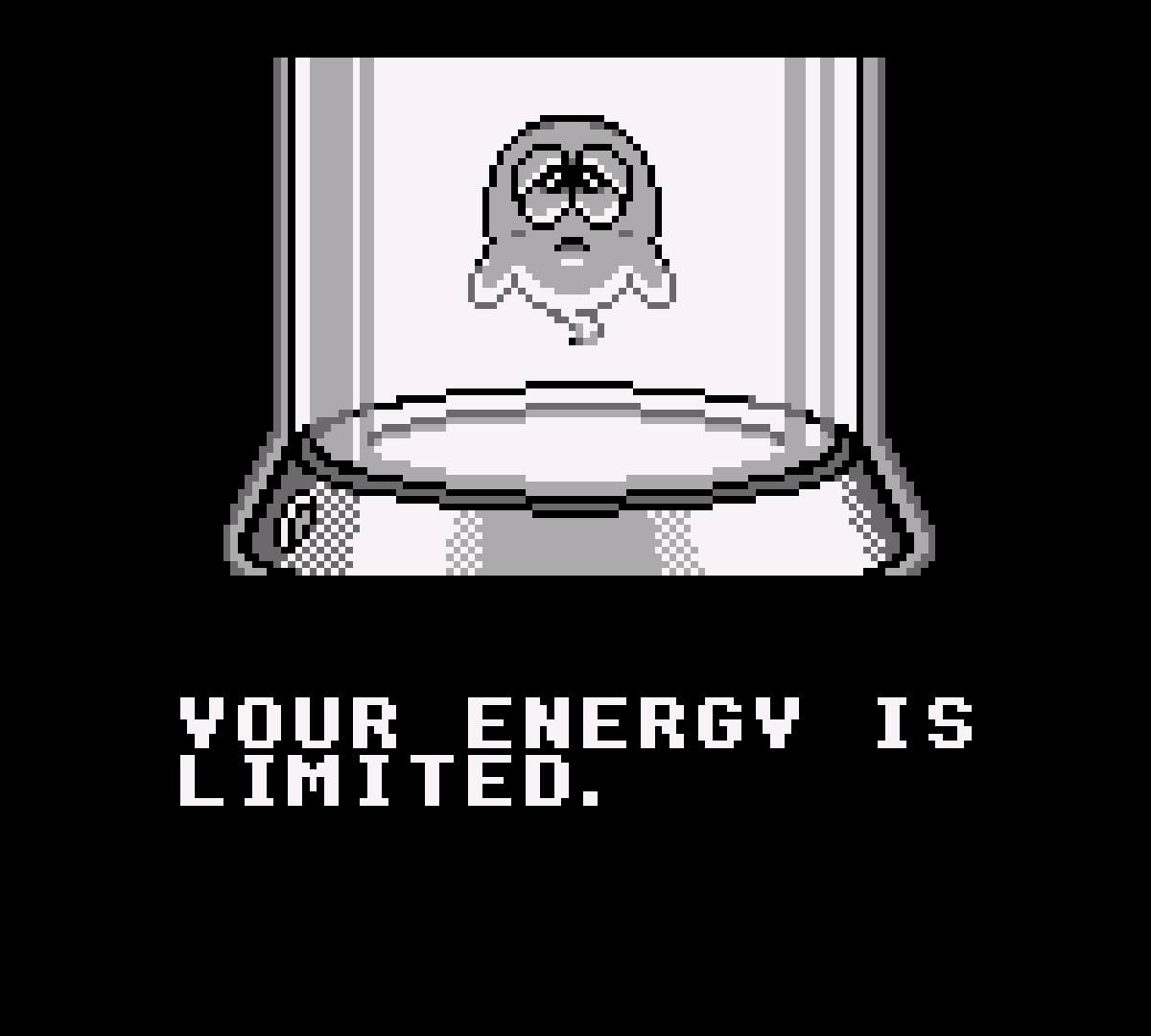 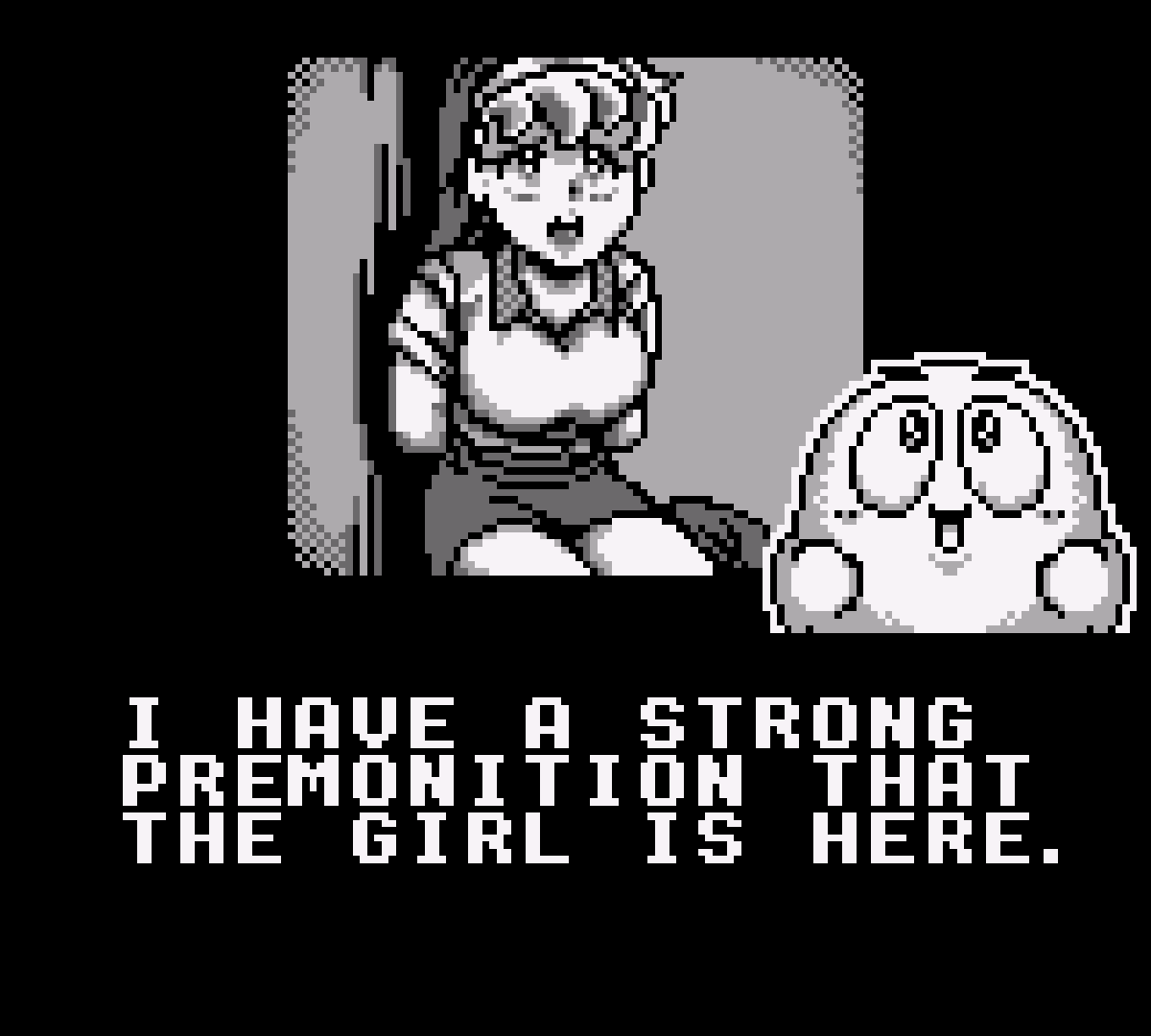 GET INTO THE SPIRIT!
Gang members have kidnapped your girlfriend and slain you in the process. On top of that, she's being held for ransom unless her father gives up his research on "ghost energy". He tasks you with getting her back the only way you can - by possessing others to get things done! Defeat the gang across 6 stages by using over 20 different hosts in this action-packed portable classic!

Purchasing:
Q) What is included in this release?
A) In this re-release, you will receive a Ghastly Glow cartridge for Game Boy® compatible systems, numbered
deluxe hardcover packaging, and a full-color instruction manual.
Q) Will there be any other versions of this release or digital?
A) Currently, this is the only planned re-release for Avenging Spirit by Retro-Bit Publishing.
Q) How many will be made? The certificate has a number on it - is that the limited total?
A) The number on the packaging image is just a placeholder. The total number will depend on the amount
pre-ordered during the ordering window.
Q) Will there be another reprint?
A) This is the only time you can purchase this release. We do not have plans for a reprint at this time.
Q) Will this be available for download or on other consoles?
A) This is a physical re-release of the Game Boy®. We currently do not have plans to release it in any other
form.
Q) How much of the proceeds will be donated to the Video Game History Foundation?
A) As with our first contribution with our release of Gaiares, we intend to make many contributions to the
VGHF. With each licensor having different royalty agreements, we have to calculate our donation
contribution accordingly for each release. We plan to update everyone once finalized.

Technical:
Q) What consoles can play this cartridge?
A) This game cartridge is compatible with consoles that are able to read original Game Boy® cartridges. This
includes Game Boy® consoles (including Color, Micro, GBA, GBA SP, and NDS), Super Game Boy®
adapters, Game Boy® Player for GCN, Analogue Pocket, and RetroN Sq/HD.
Q) Is this game region-free?
A) All Game Boy® games have always been region-free and this release is no different.

Gameplay:
Q) What kind of game is Avenging Spirit?
A) Avenging Spirit (originally Phantasm in Japan) was released in arcades in 1991 during the beat em up and
fighting game explosion. After some success, it saw its only port arrive on the Game Boy the next year. Its
unique gameplay features allowed players to use whichever enemies they found to control and complete
the game. This allows for some replay value allowing players to try using different hosts each time.
Q) What gameplay differences can I expect from this release versus the original release?
A) The entirety of the game is untouched except for the following:
a) Licensing has been updated
b) A missing end screen has been restored and translated