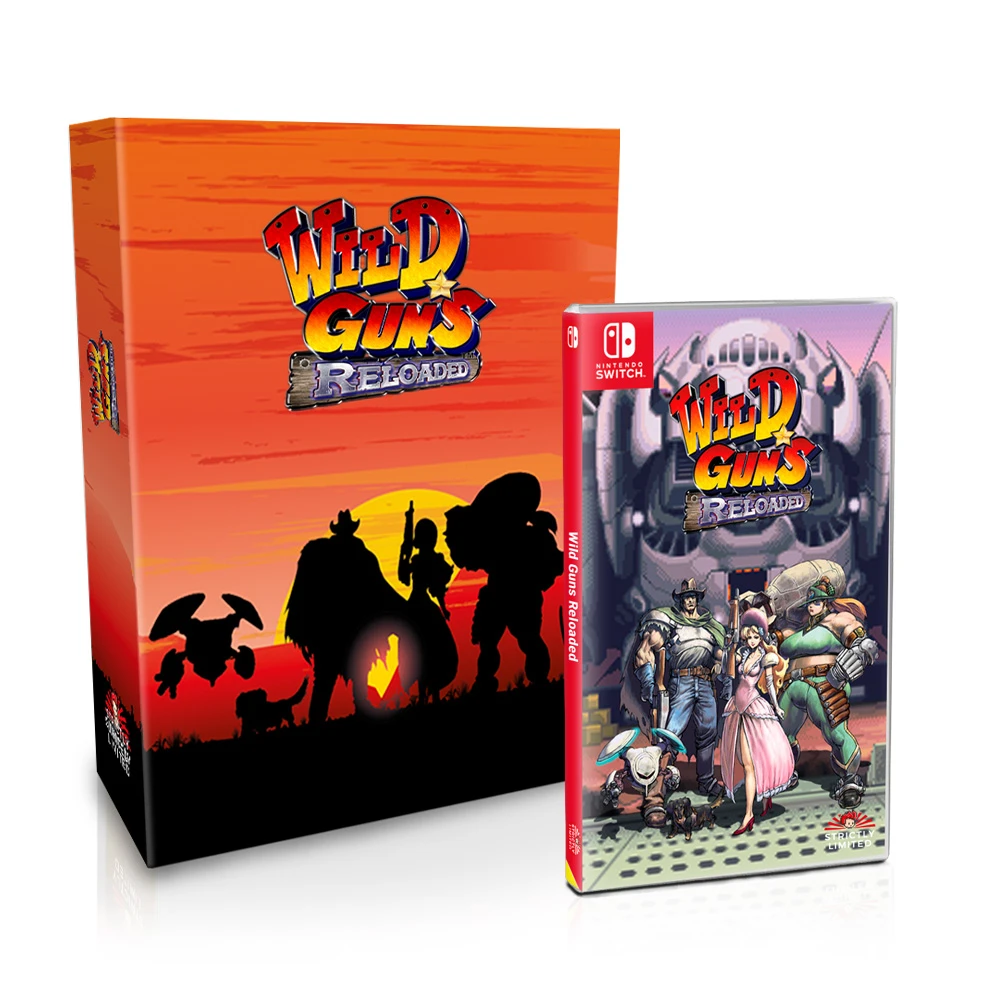 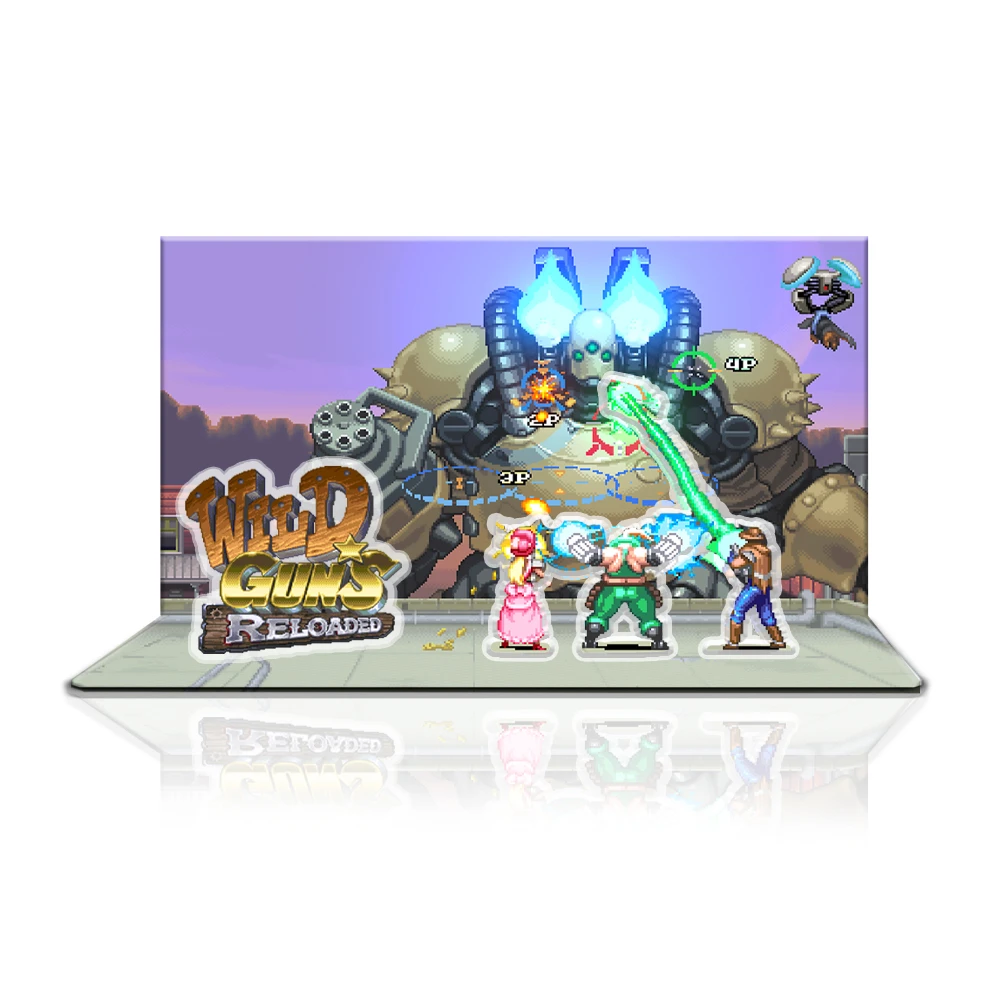 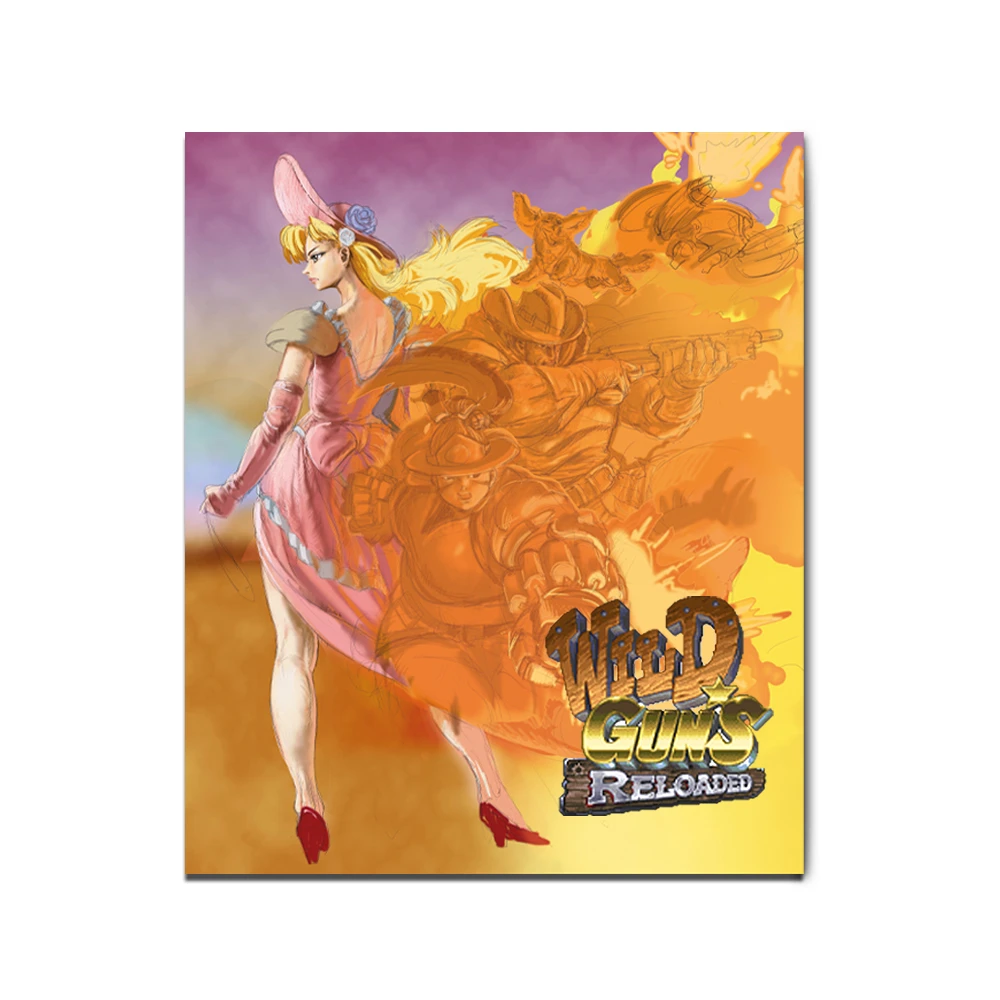 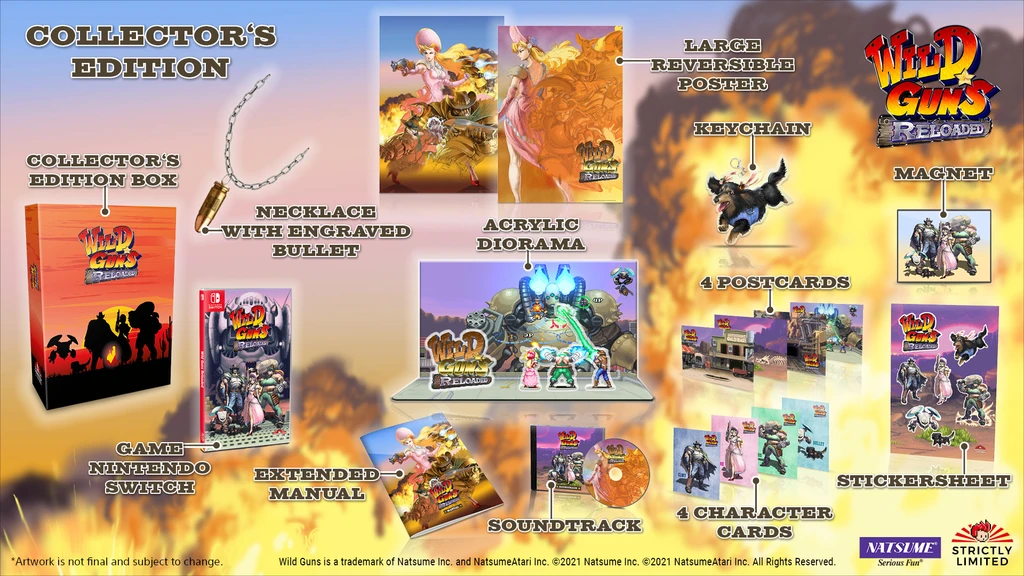 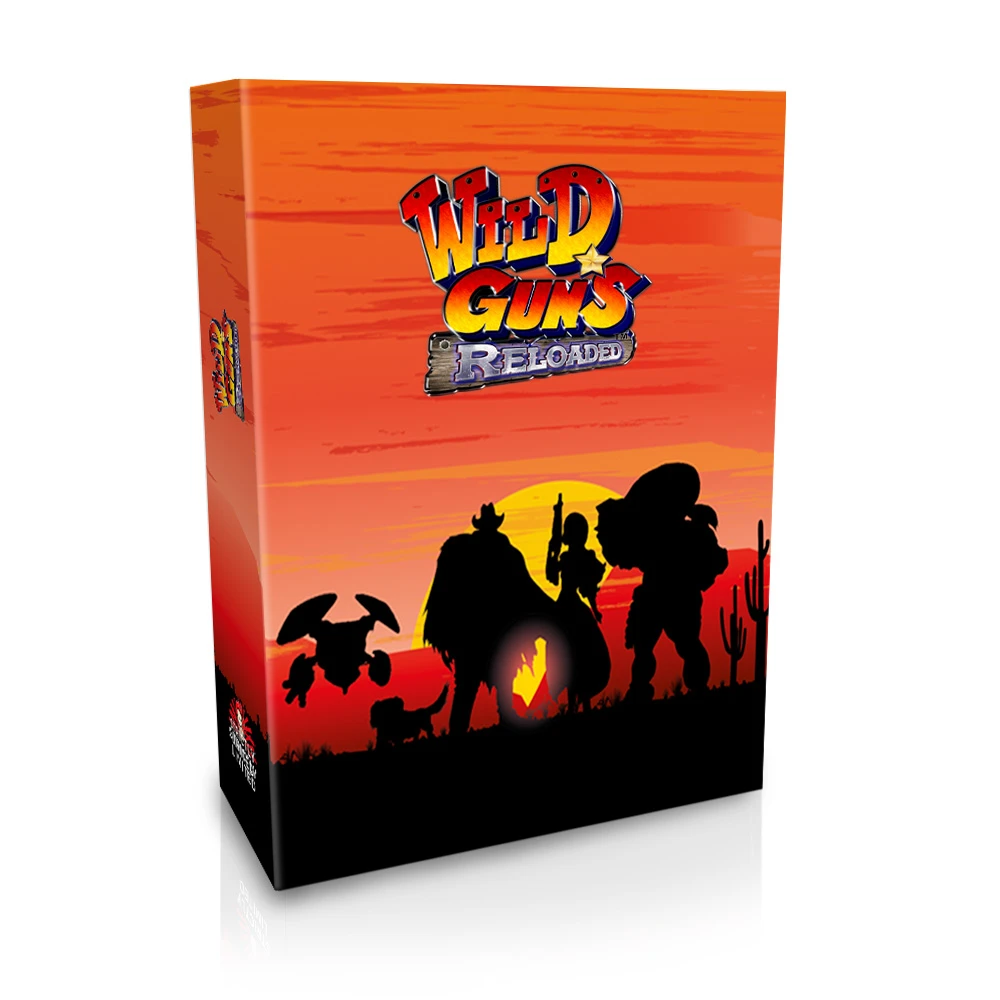 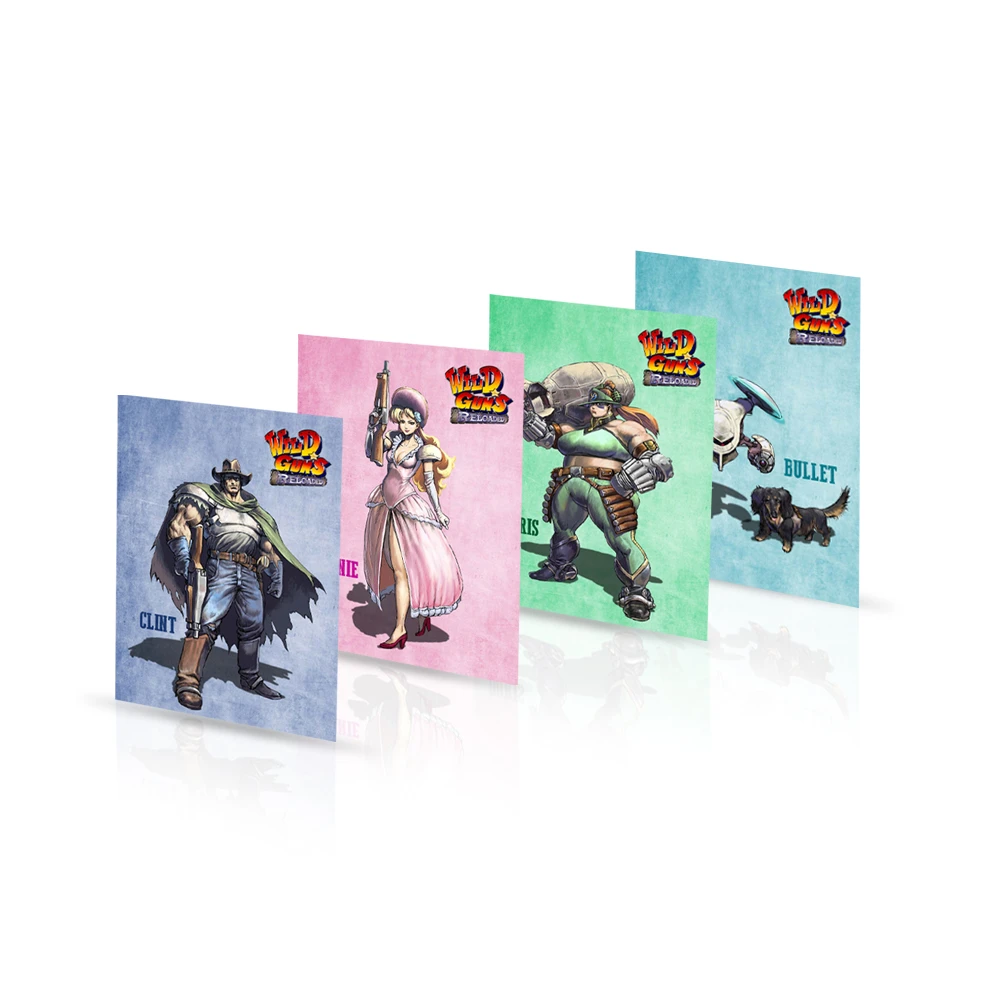 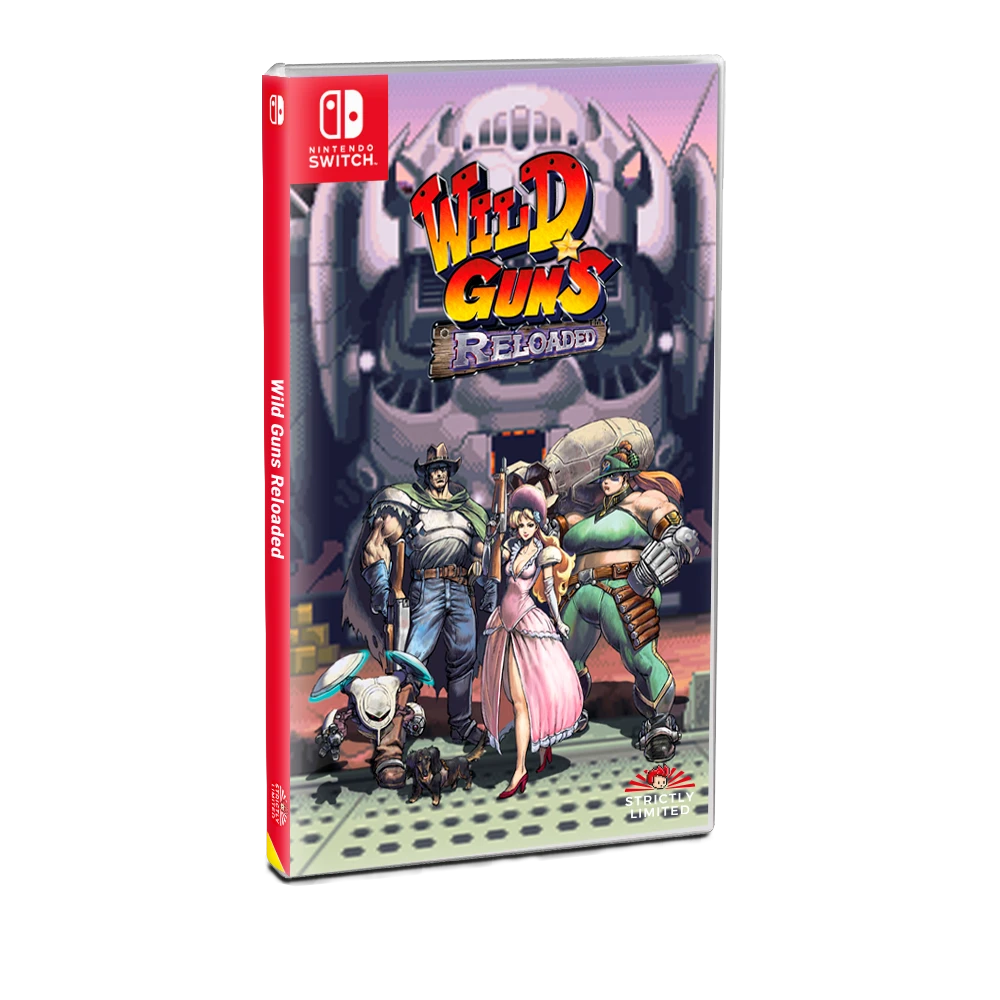 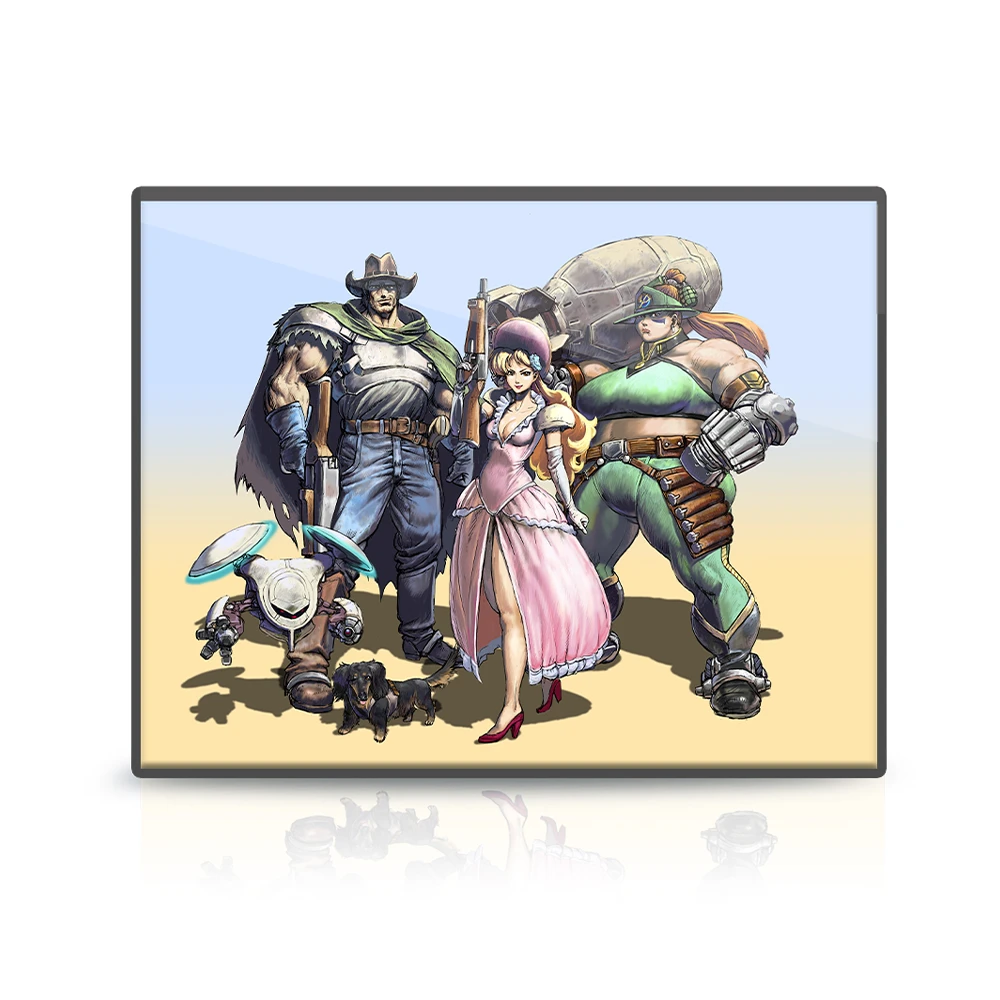 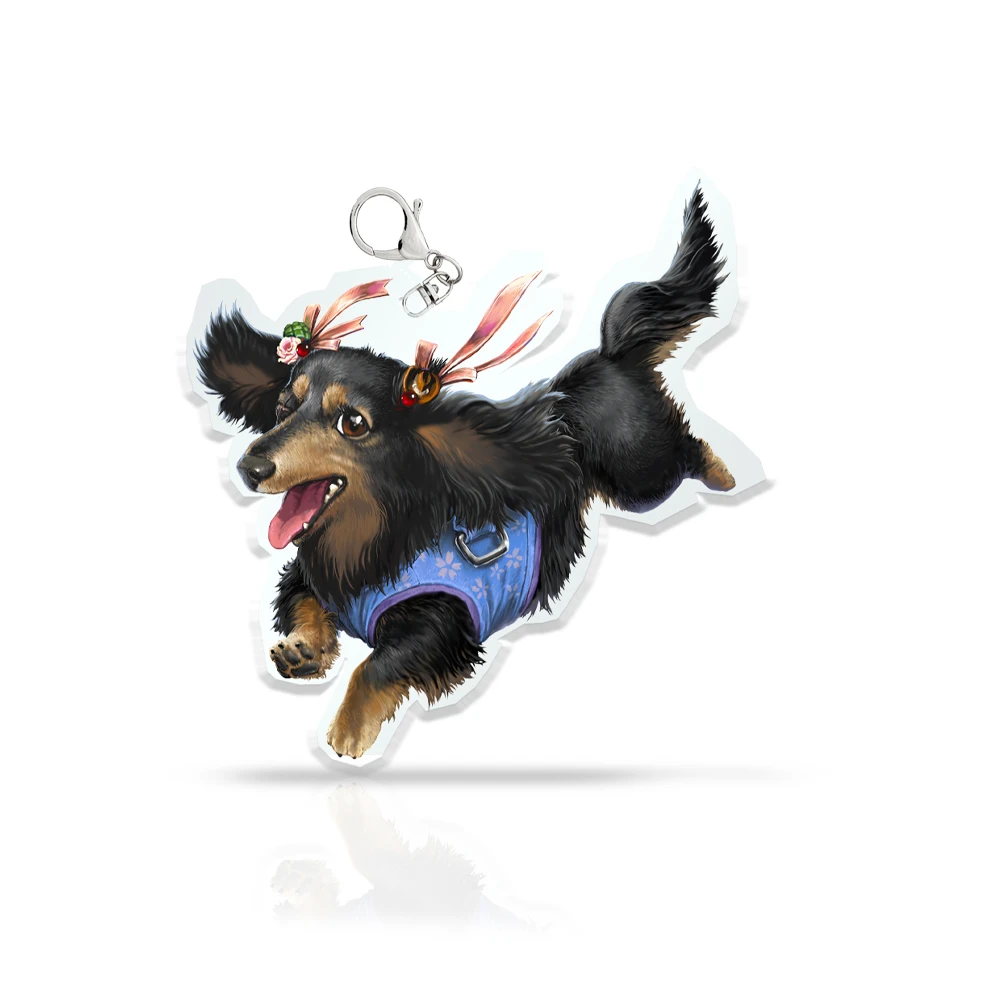 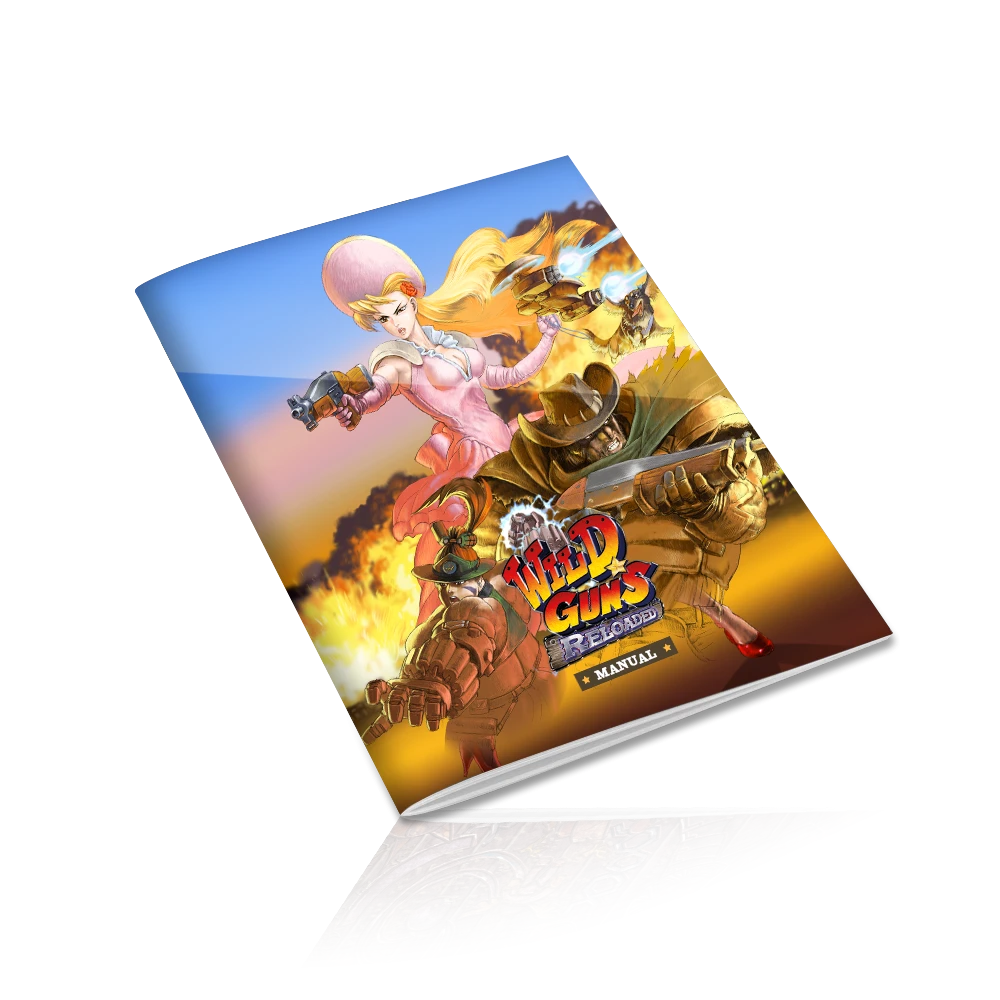 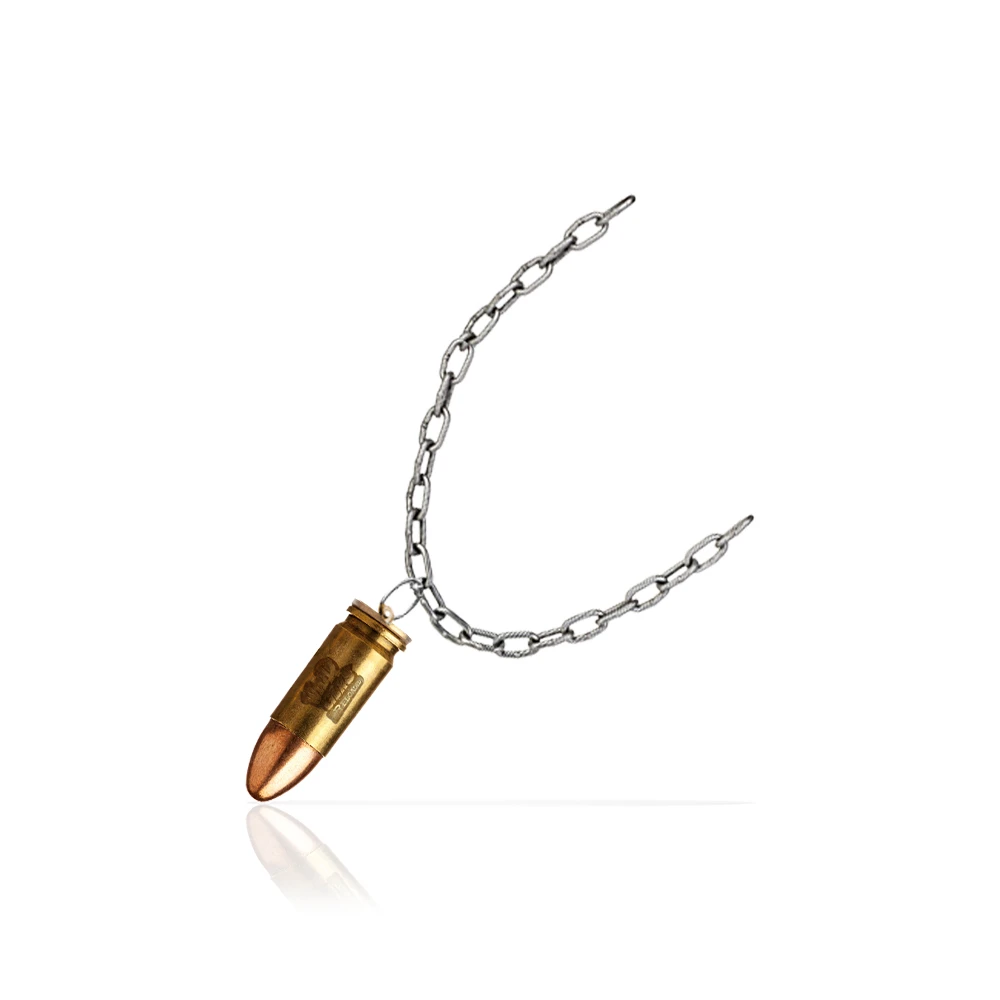 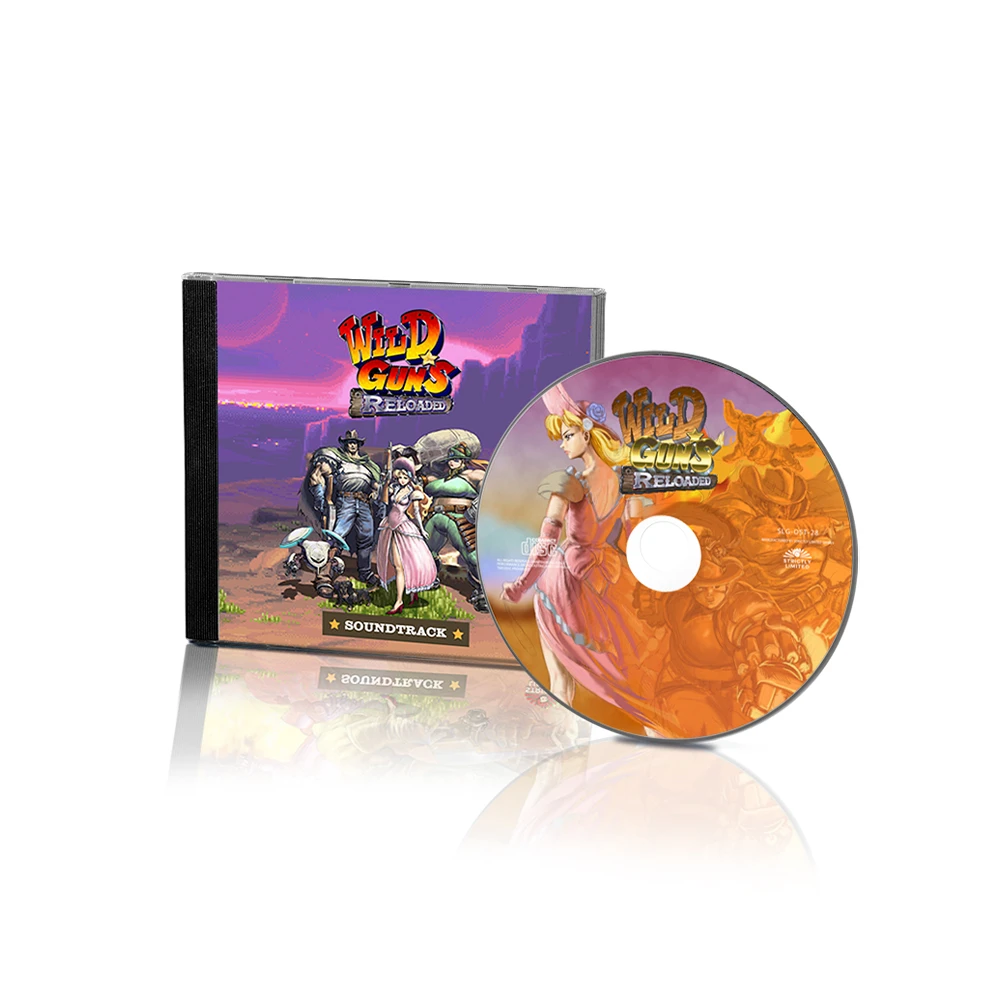 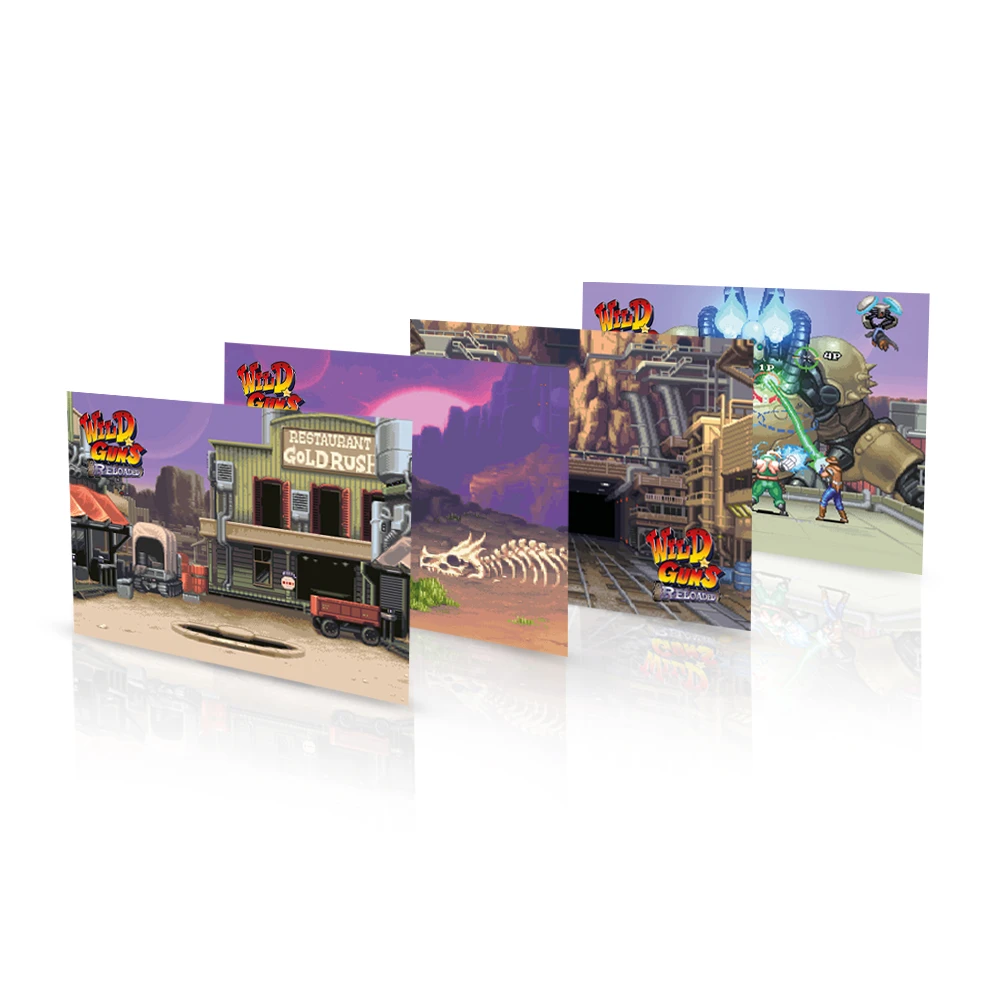 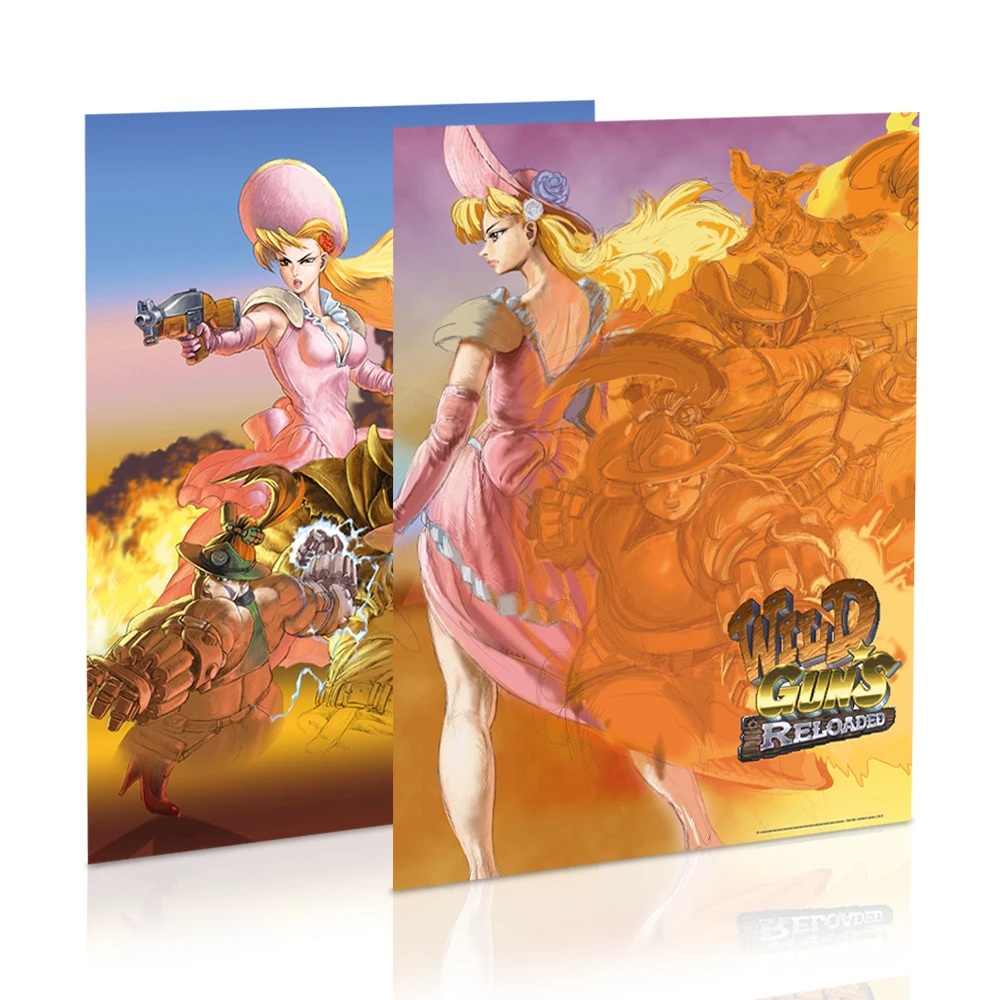 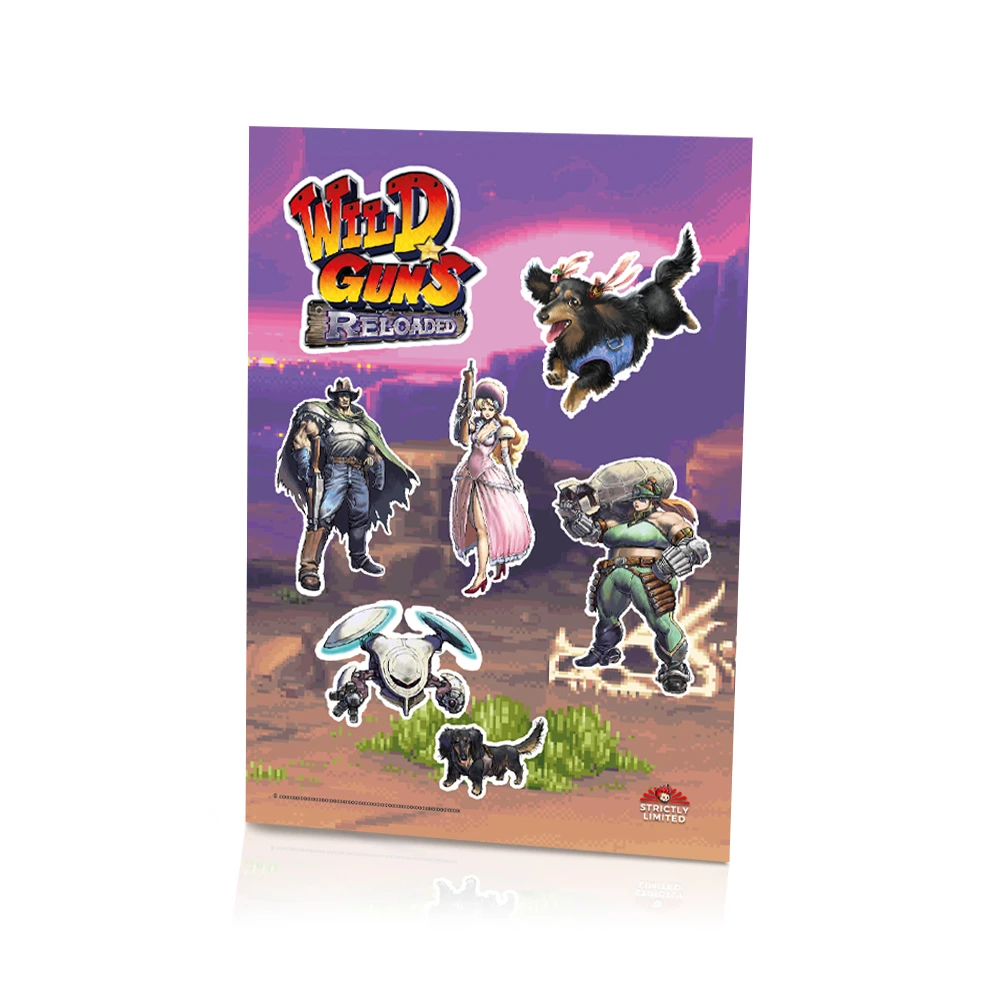 The SNES Classic Is Back, and Better Than Ever!

Wild Guns Reloaded is a from the ground up remade version of the 1994 SNES classic. With true widescreen support, the beautiful pixel style looks better than ever.
The graphics are not the only thing new in this version. The original team sat down and added many new features, including two new characters with completely different play styles, new bosses, stages, weapons and modes! The gameplay is as fun and challenging as ever, and four friends can play together on one console! Enjoy the ultimate Wild Guns experience in this special release by Strictly Limited Games on Nintendo Switch or Playstation 4.
And if you'd prefer a purer retro experience, there's also the Retro Cartridge version of the original game for the SNES at your disposal.