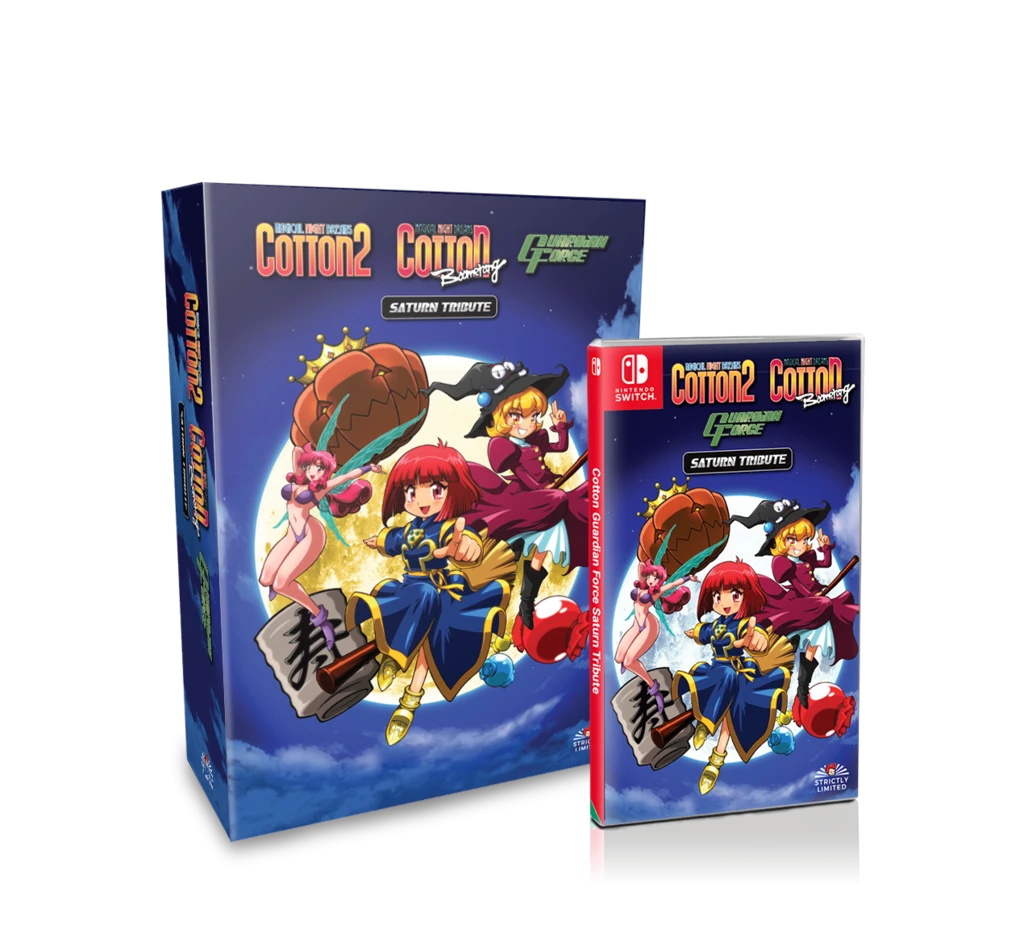 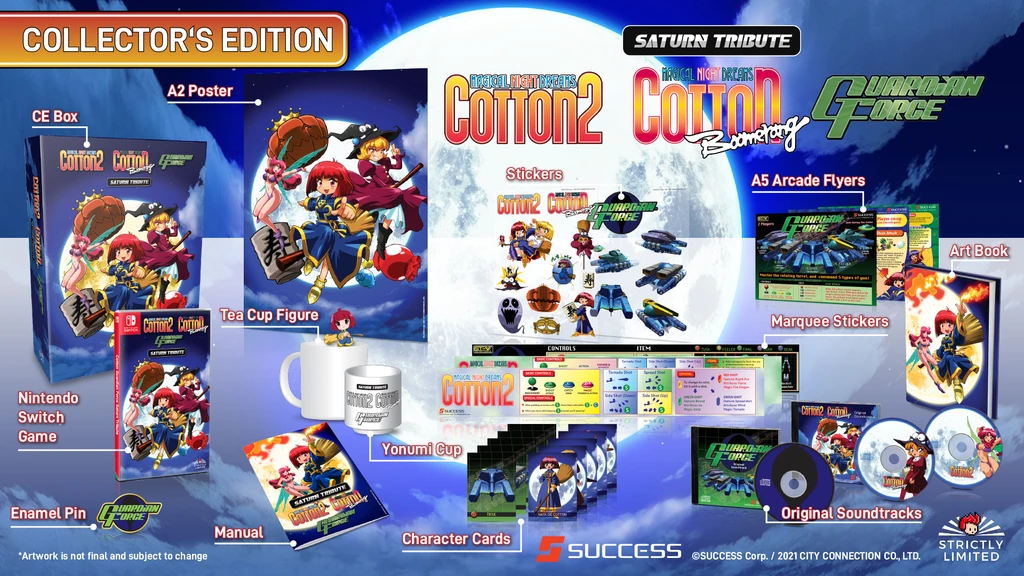 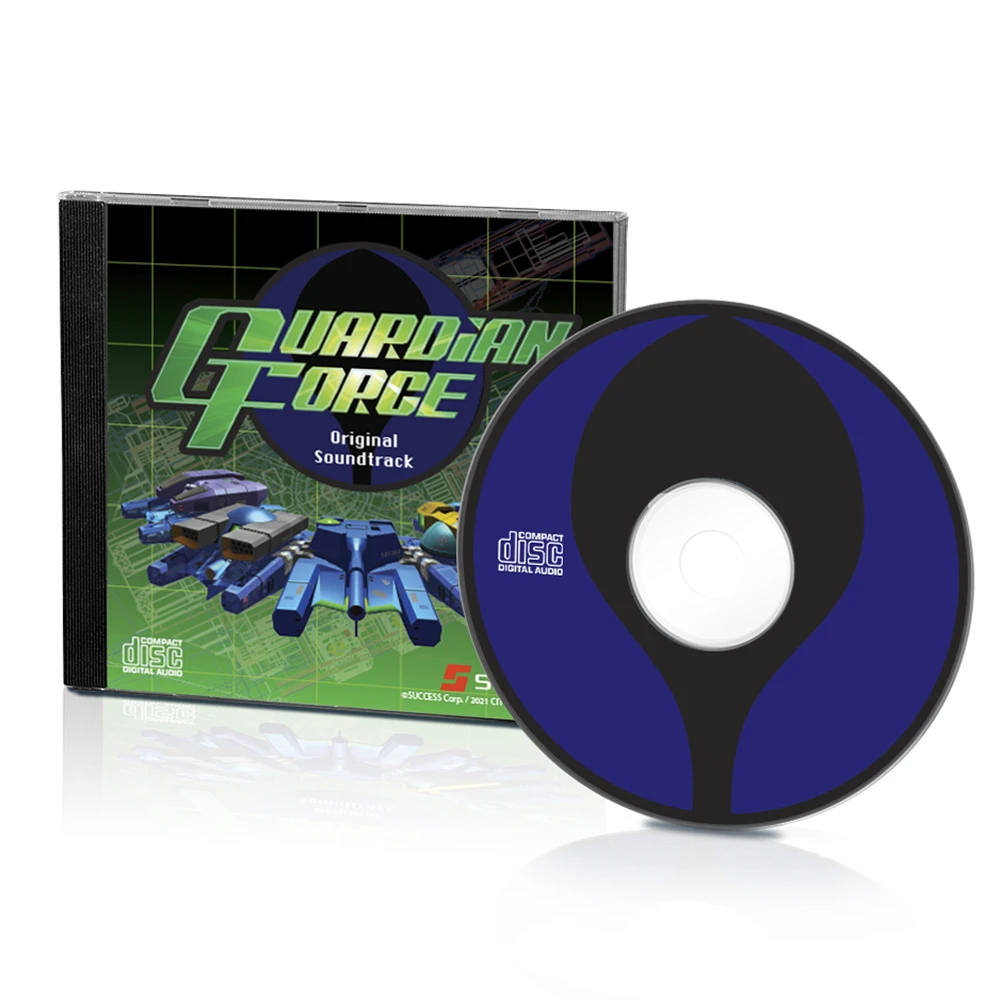 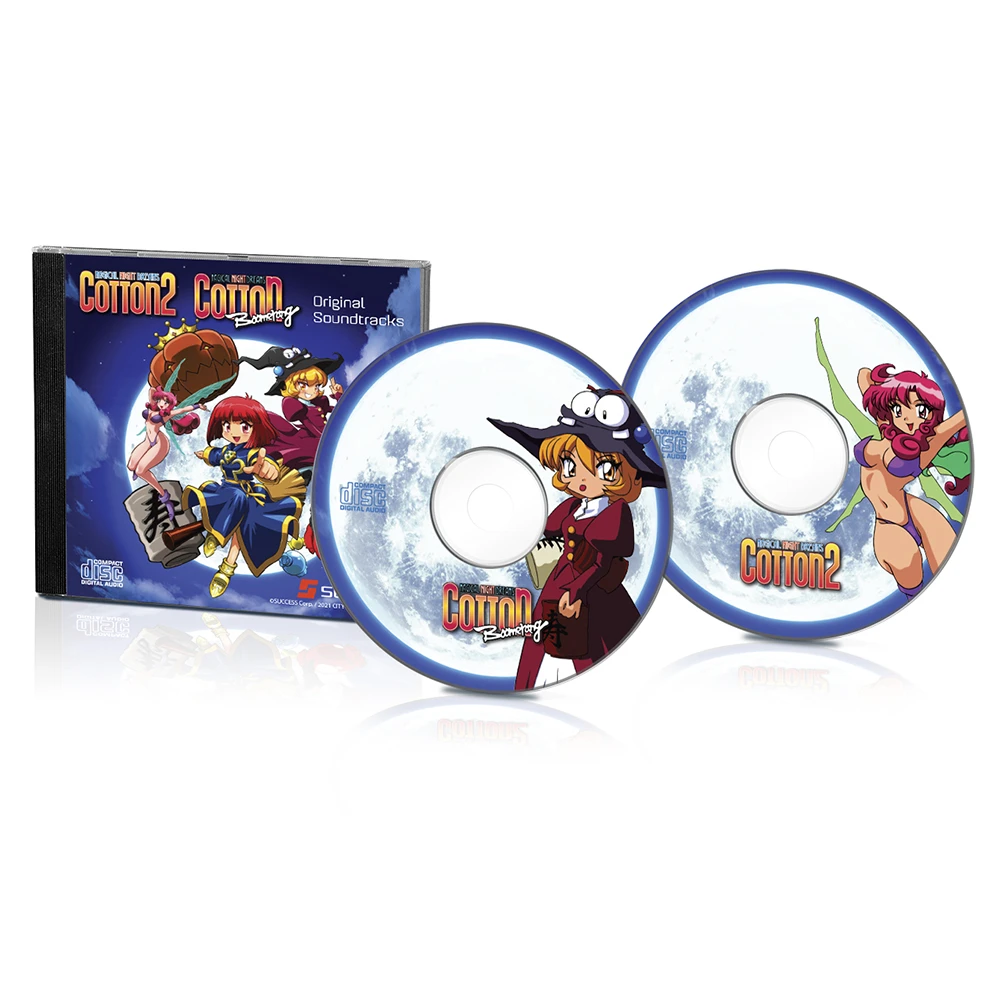 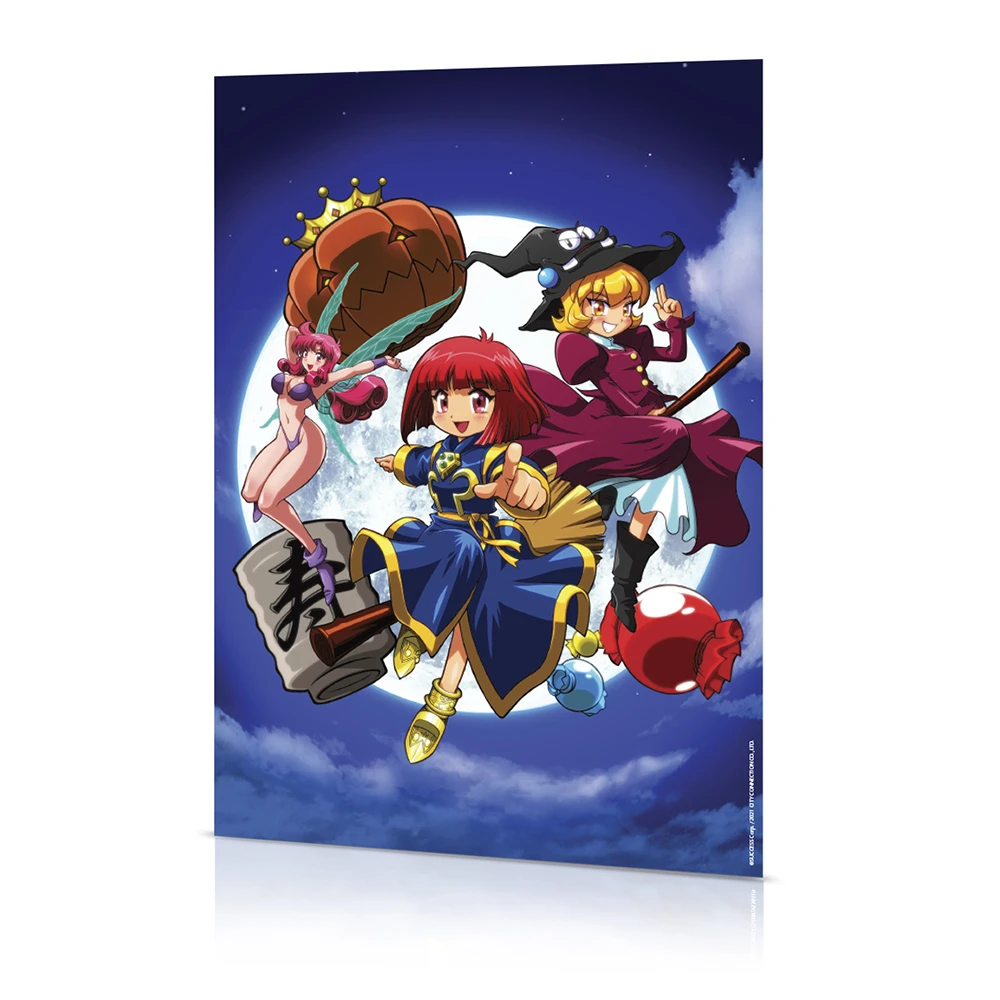 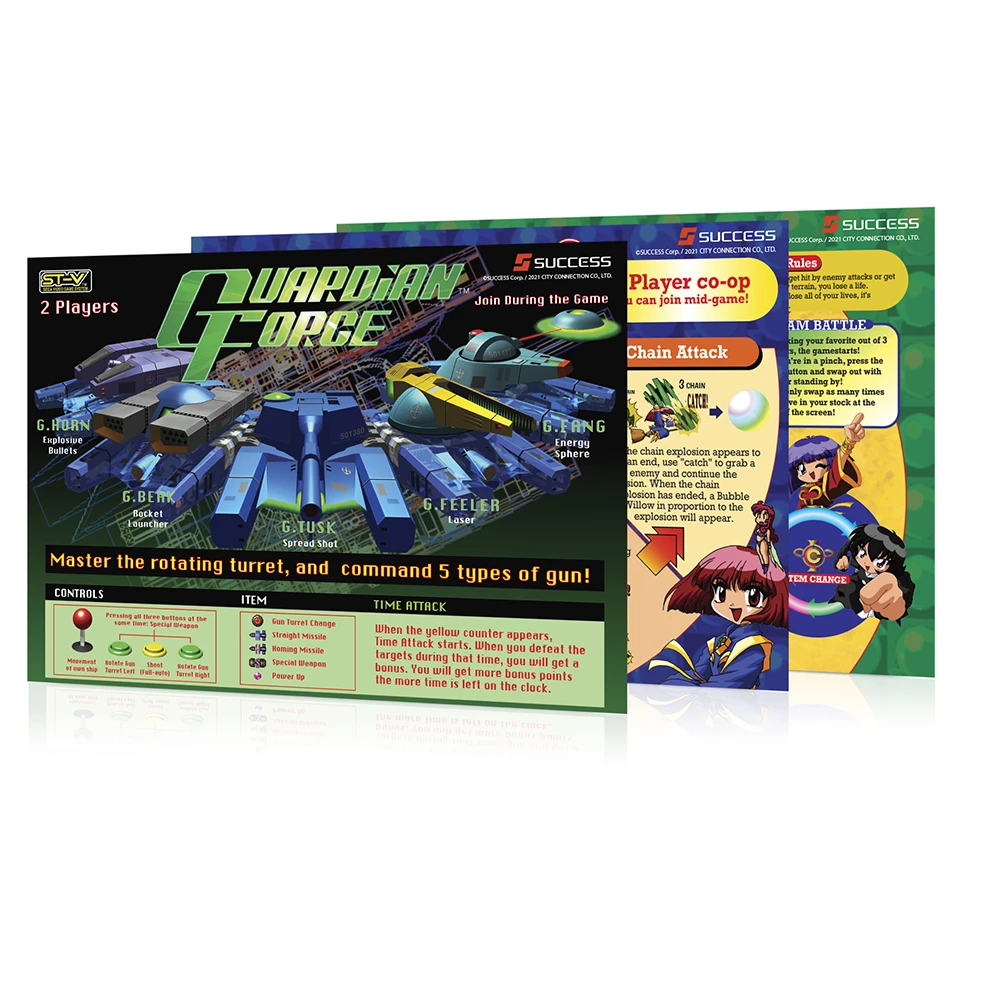 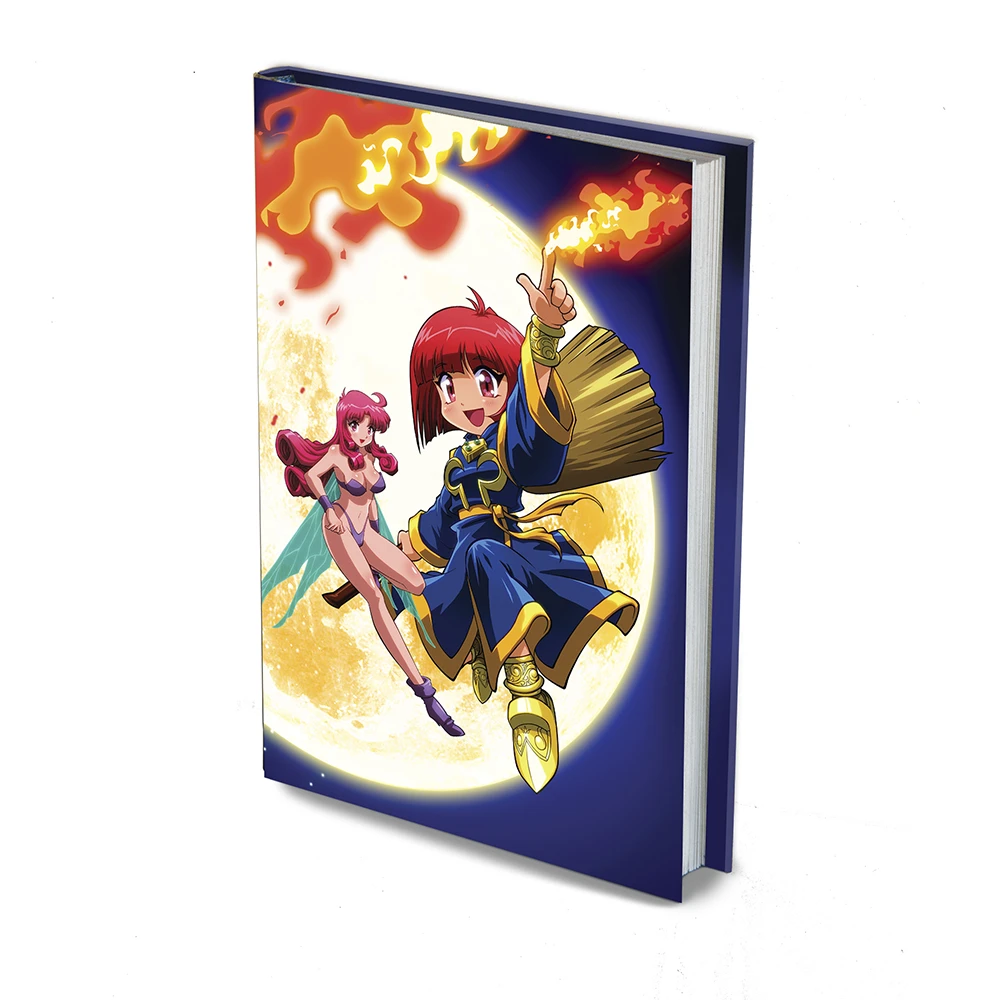 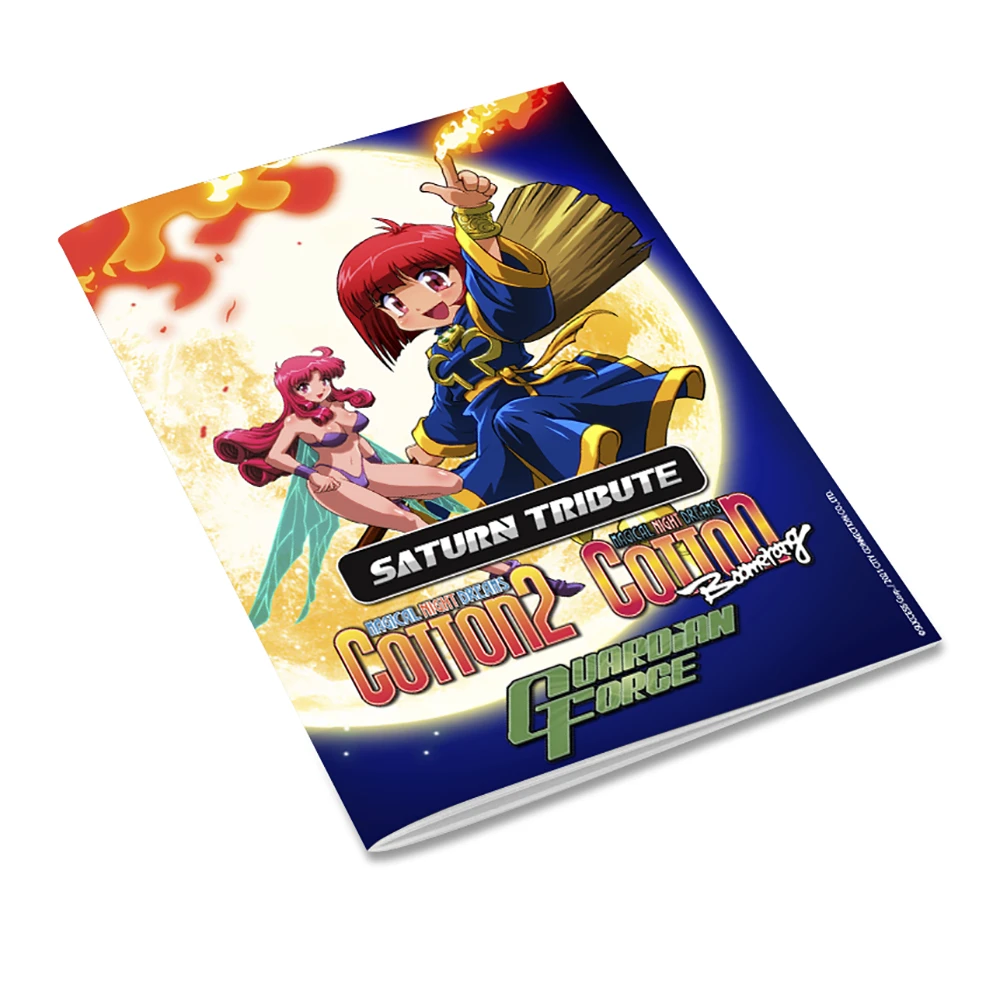 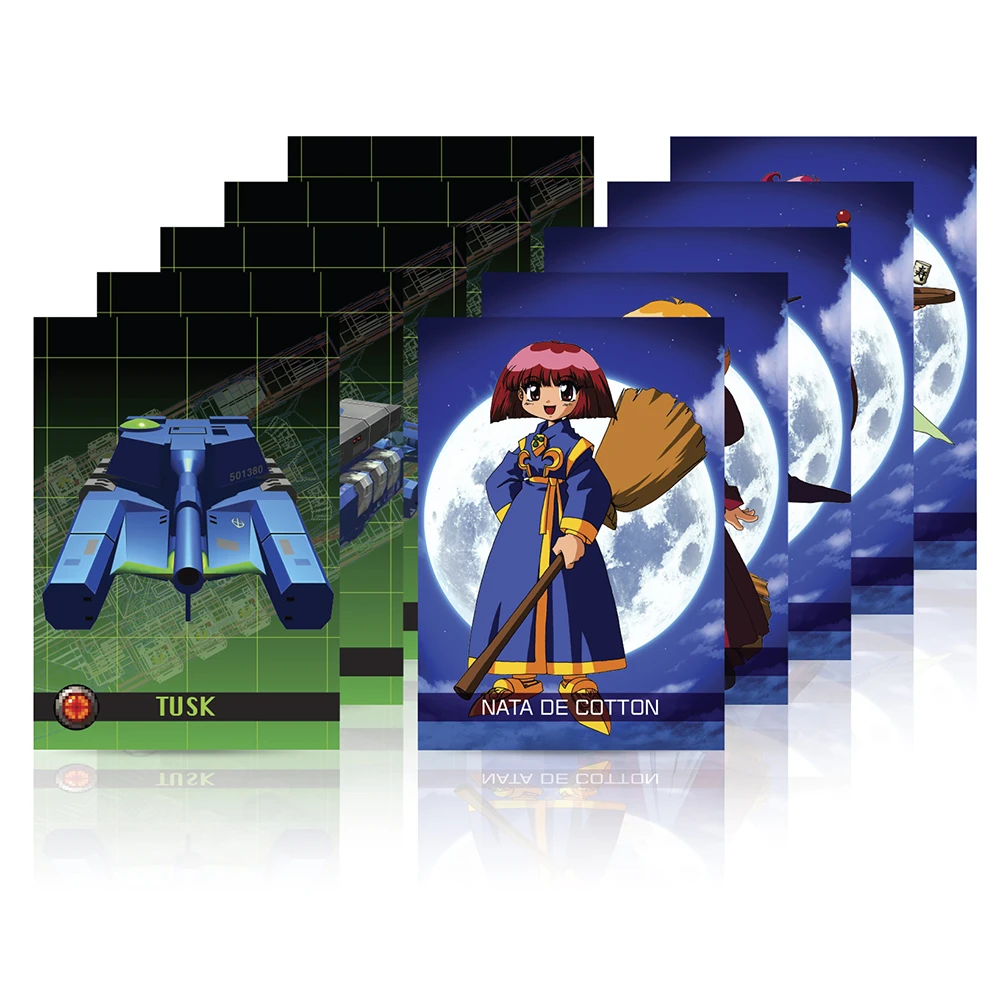 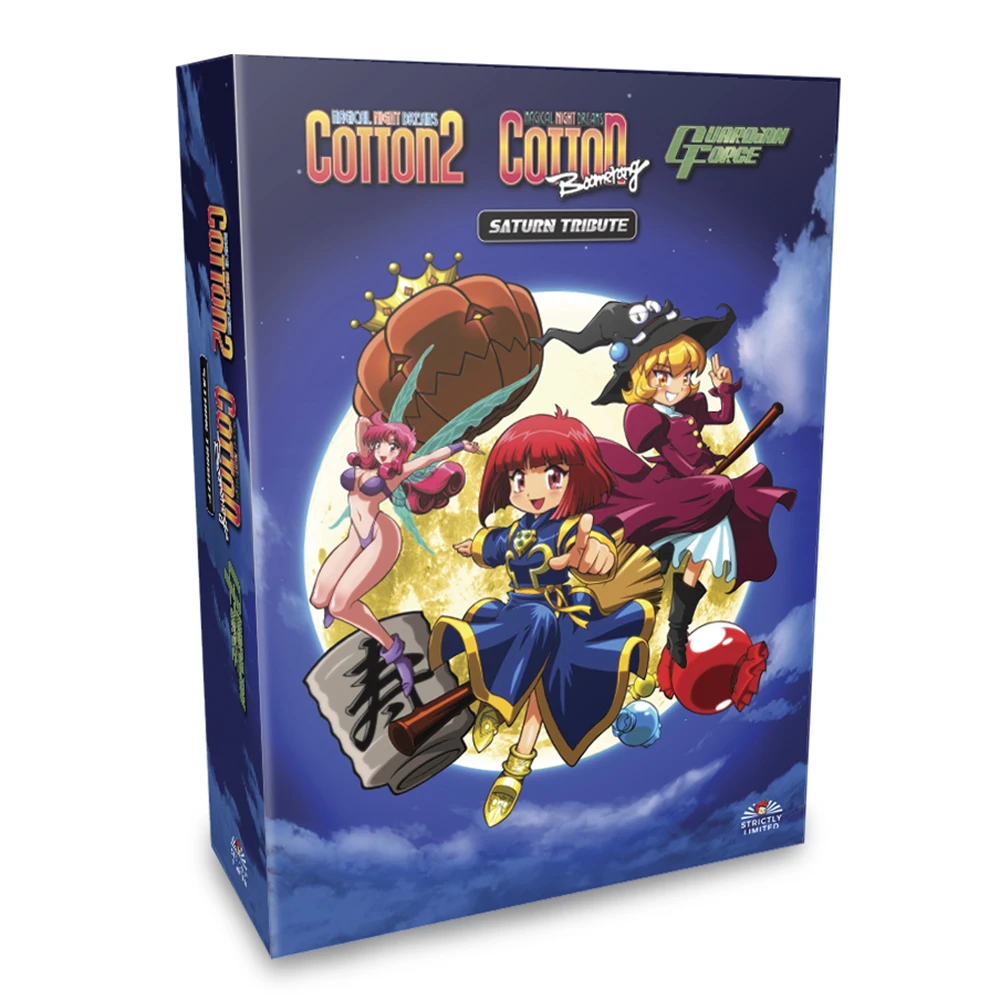 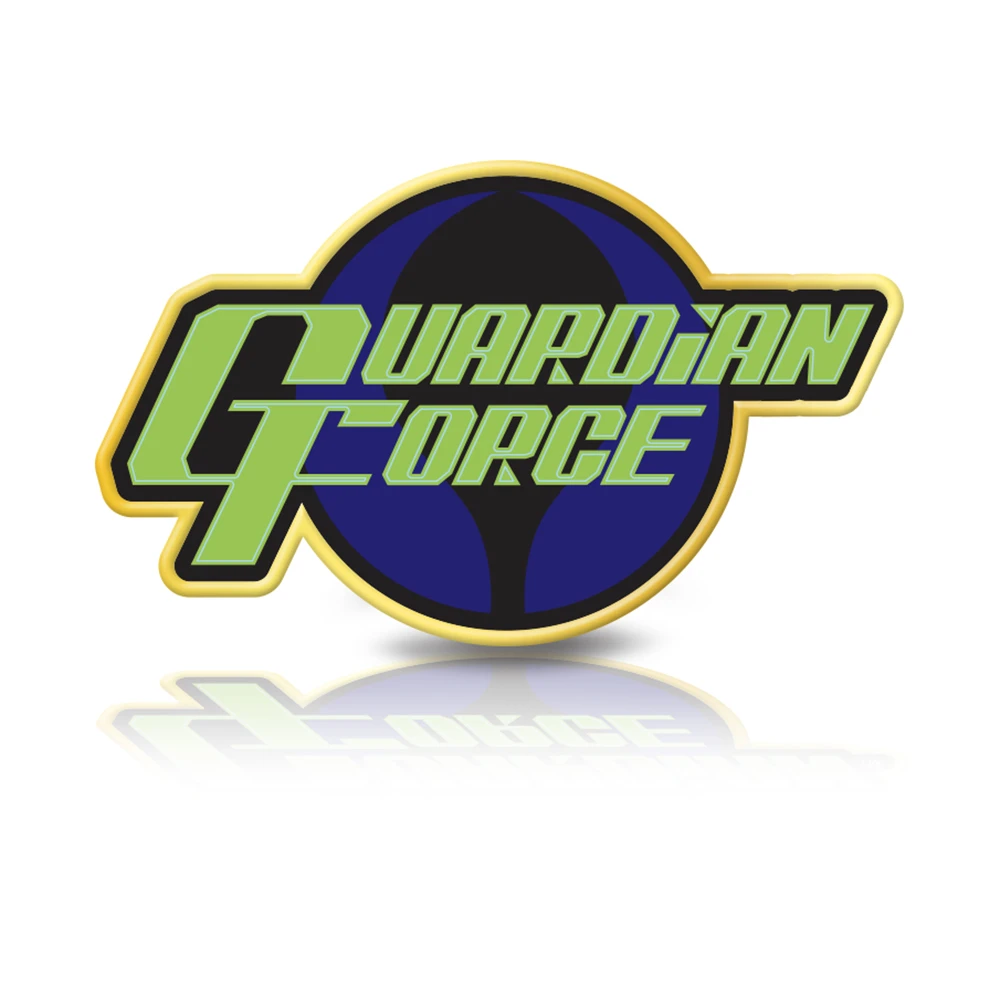 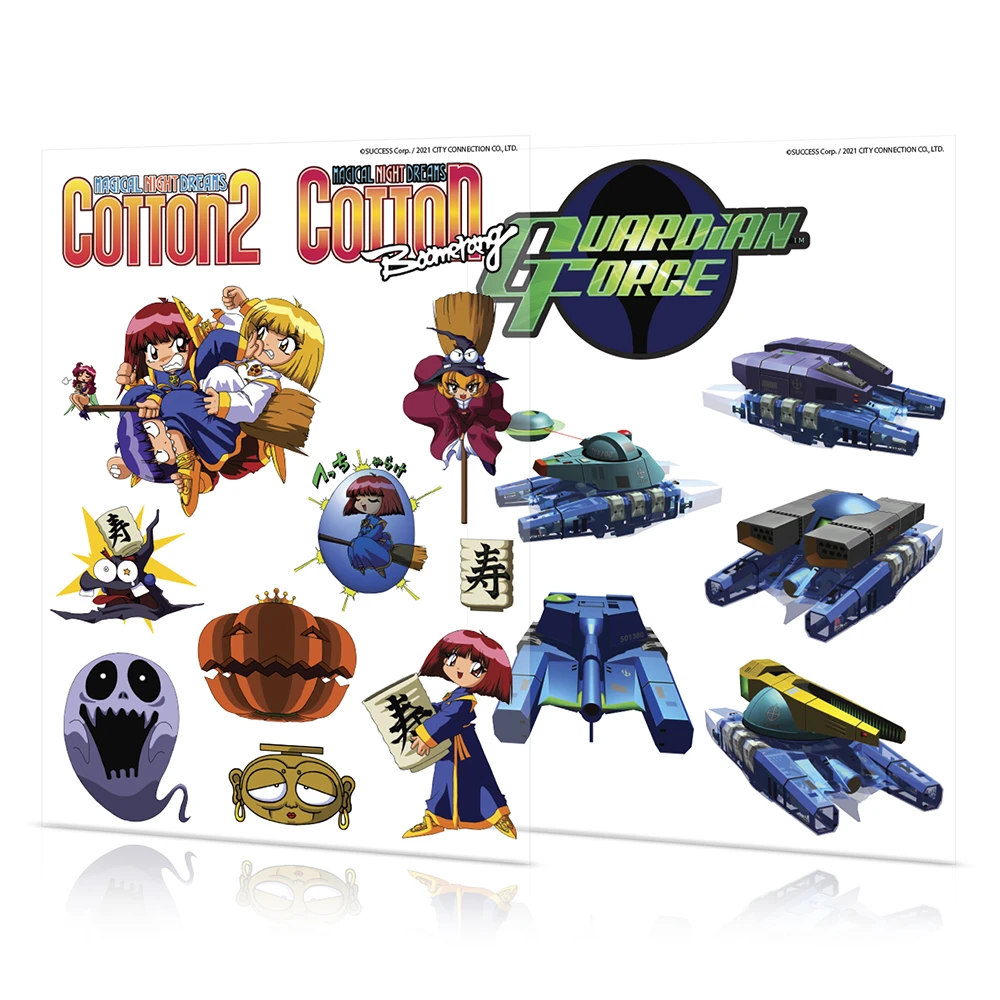 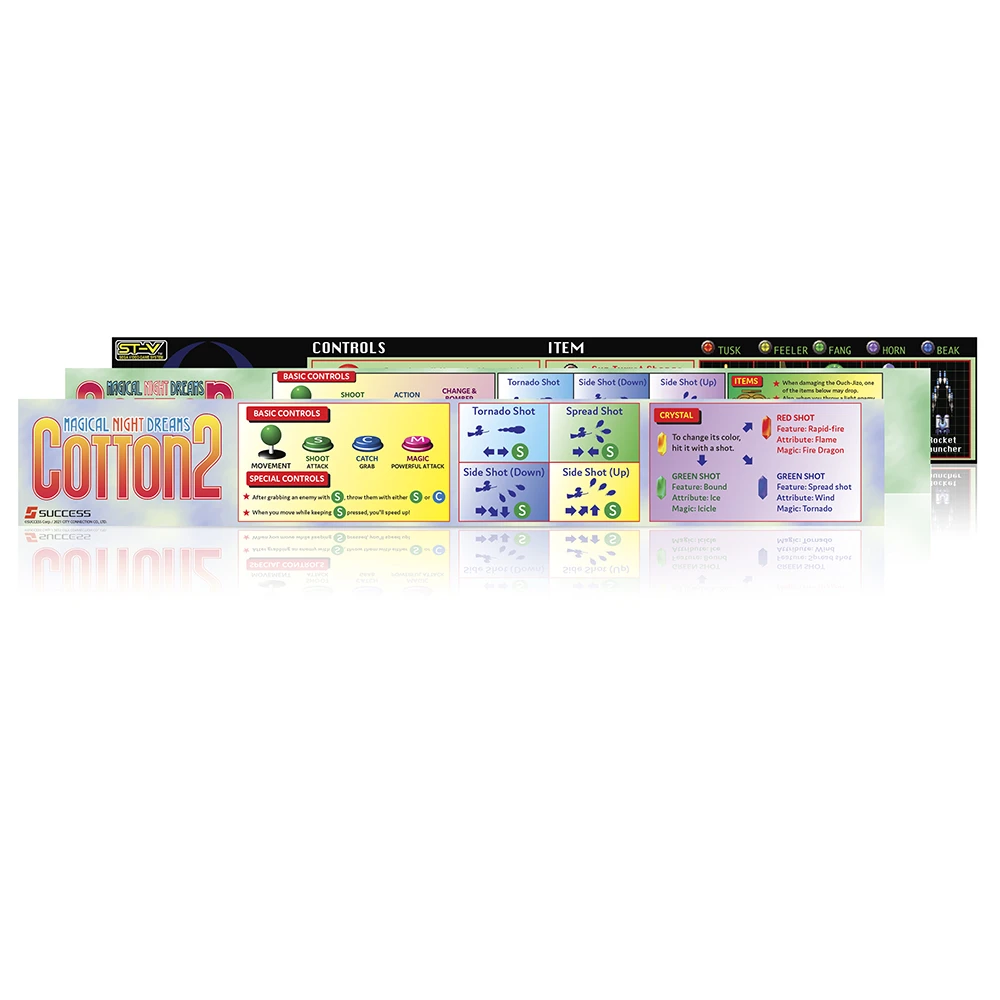 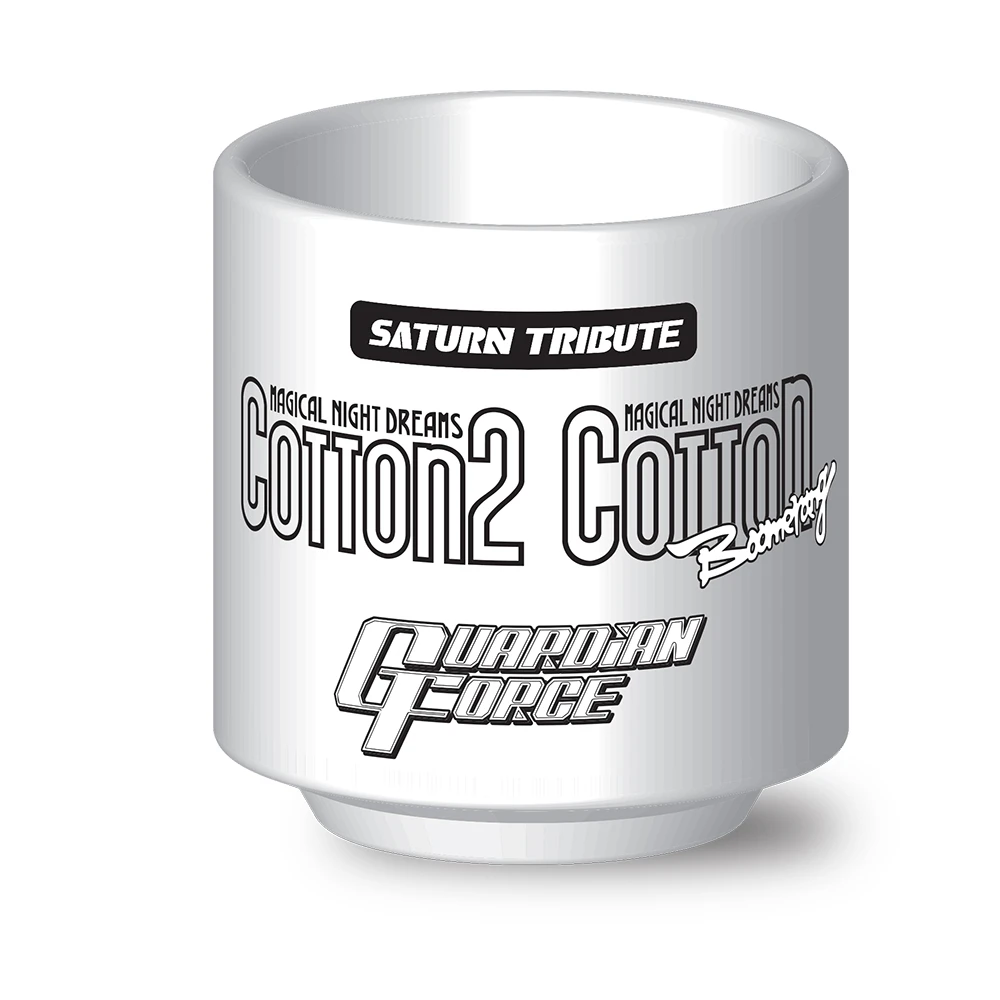 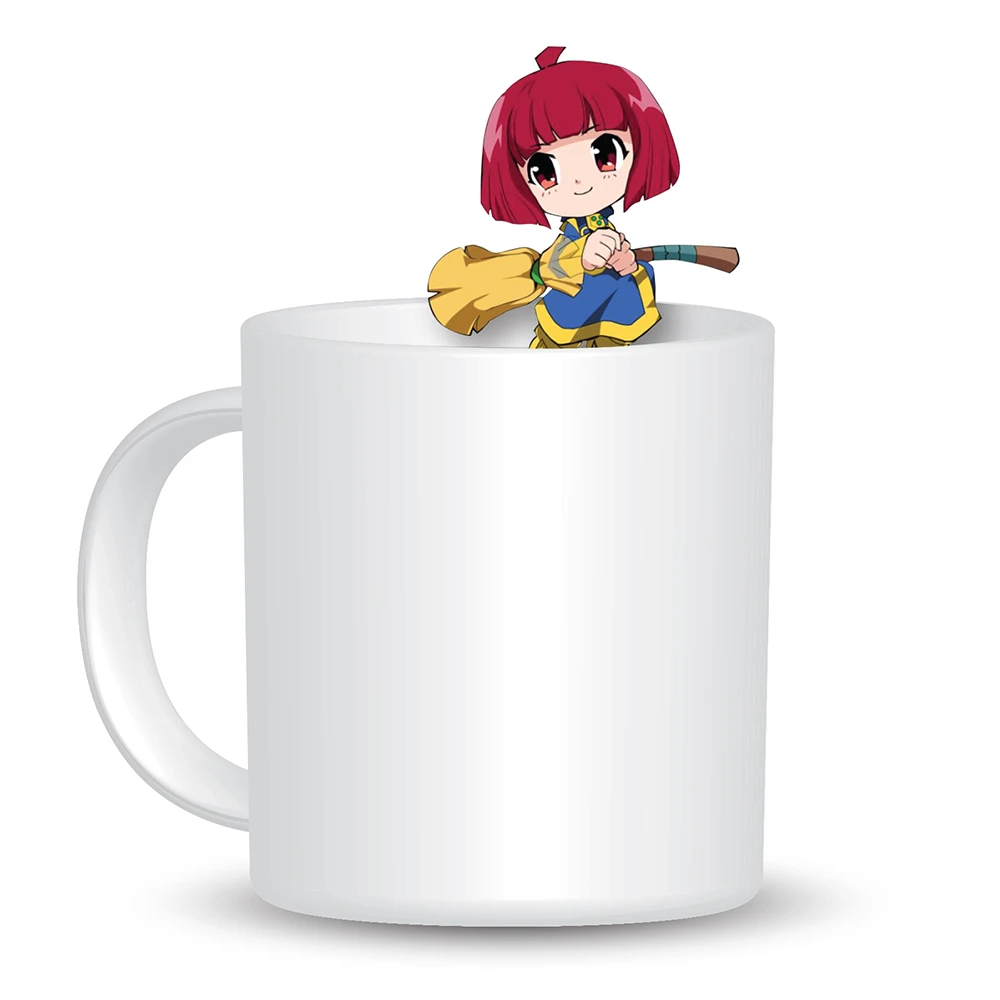 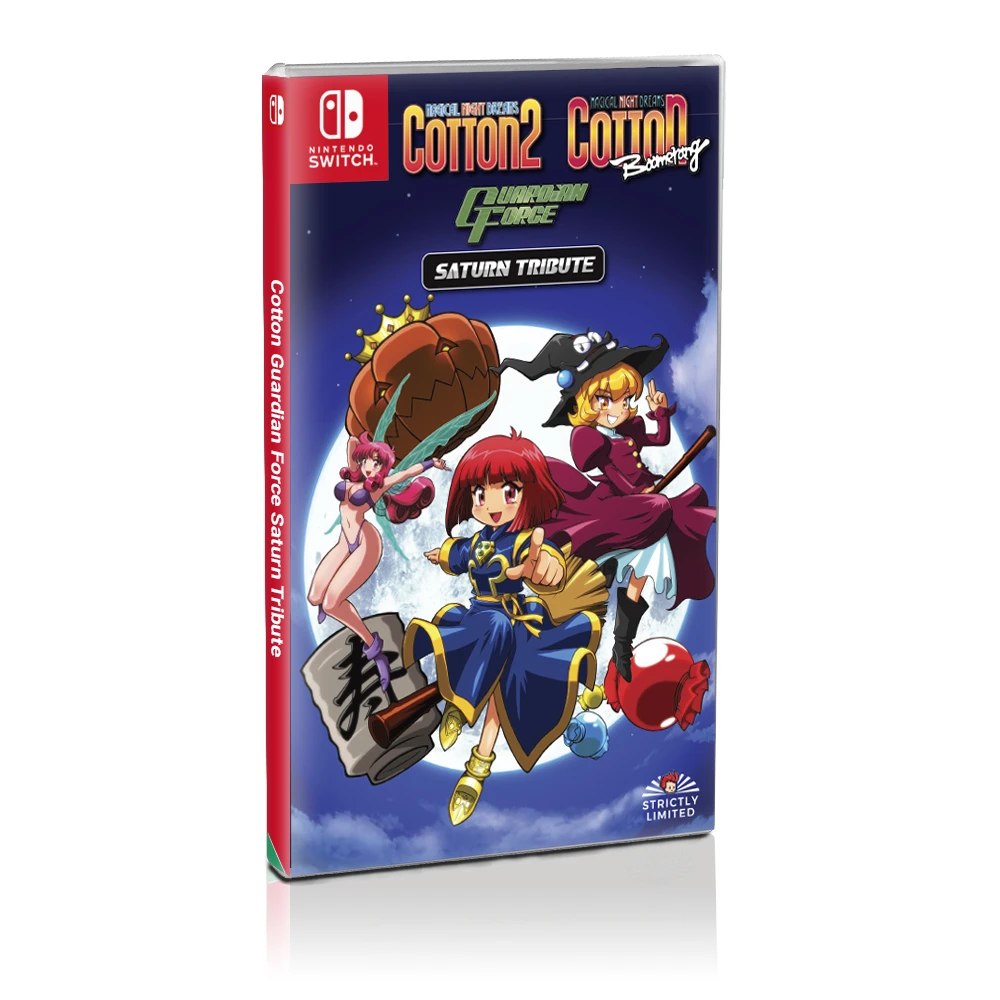 Cotton 2 was originally released in 1997 and was the first game in the series to indroduce Cotton's rival Appli, who is available in two-player mode.
The game diverges from earlier titles in some major ways, like adding a life bar and the ability to pick up enemies and other things and use them to your advantage.

Cotton Boomerang released for Arcades and Saturn on year later and expanded on some of the changes indroduced in Cotton 2. There are now 8 characters to choose from, including Silk and Needle, Appli's hat. Each character uses a different type of magic and has different shot patterns.
In addition to changes in gameplay, some stage backgrounds have also been redrawn.

Guardian Force rounds out this tribute collection as a Shoot 'em Up known for its mix of innovative gunplay and movement.
While at first glance it seems like the odd one out in this collection, it's part Success' legacy that's lead by the Cotton Series and definitely adds to their tribute to the Saturn.