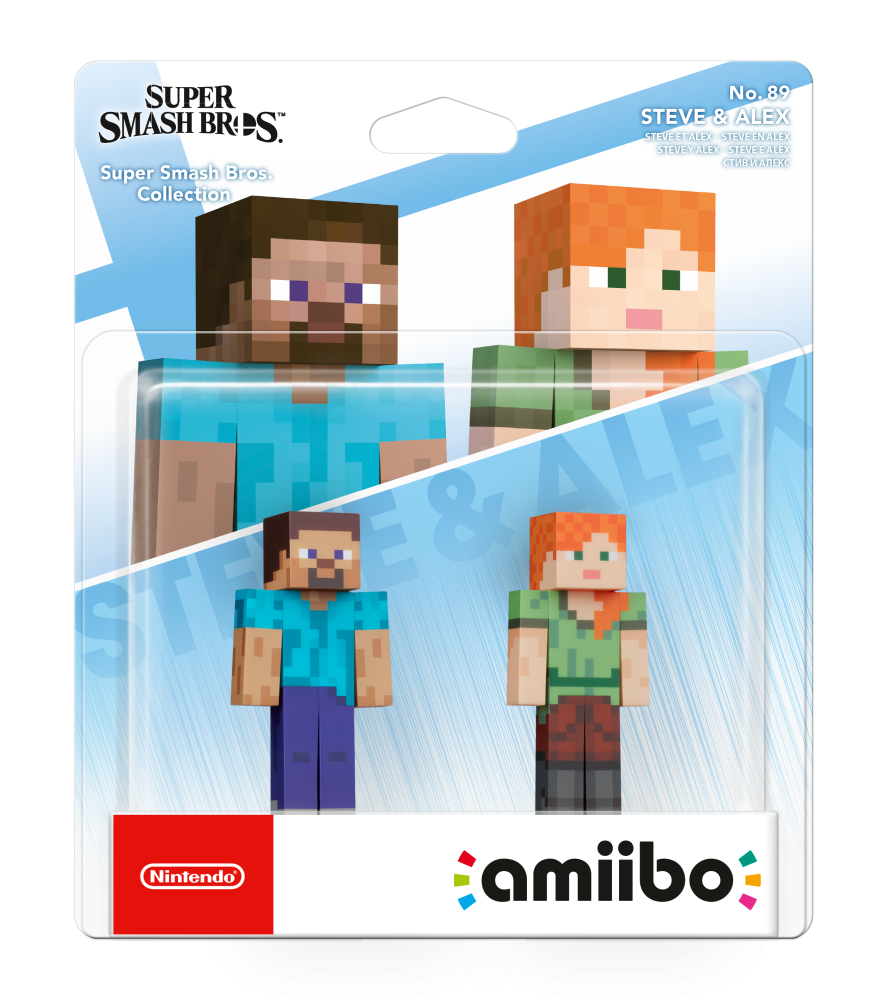 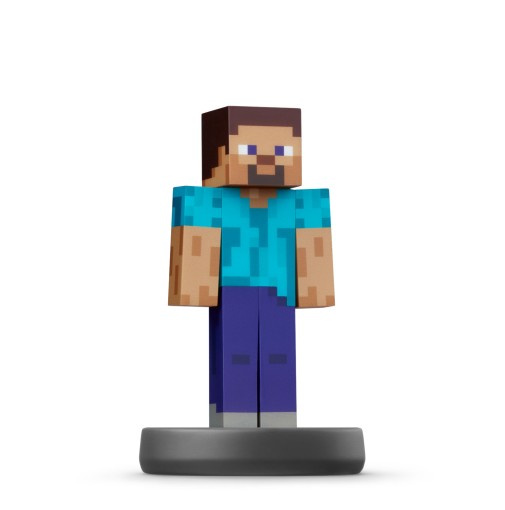 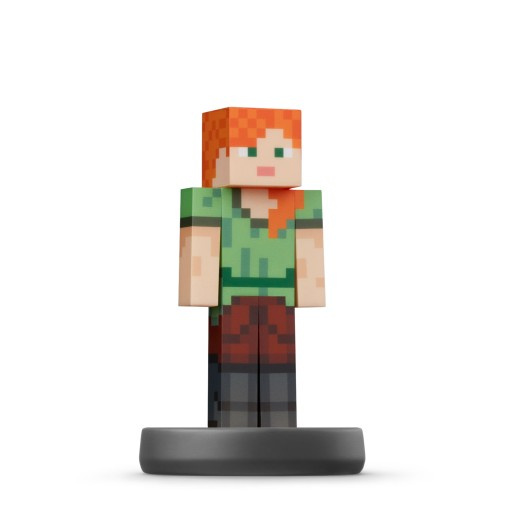 It's Steve and Alex!

Minecraft is a sandbox video game created by Swedish game developer Markus Persson. The game allows players to build with a variety of different blocks in a 3D procedurally generated world, requiring creativity from players. Other activities in the game include exploration, resource gathering, crafting, and combat.

The player is the character that can be controlled in Minecraft. The two default player skins are known as Steve and Alex, with all unchanged skins being split between the two default skins. In the End Poem, after beating Minecraft you are called a player.

Take your Smash characters to the next level with Amiibo. Using your amiibo your character profile can learn and grow, saving levelling and customisations to the chip at the base. You can then use them to bring the fight to your friends!