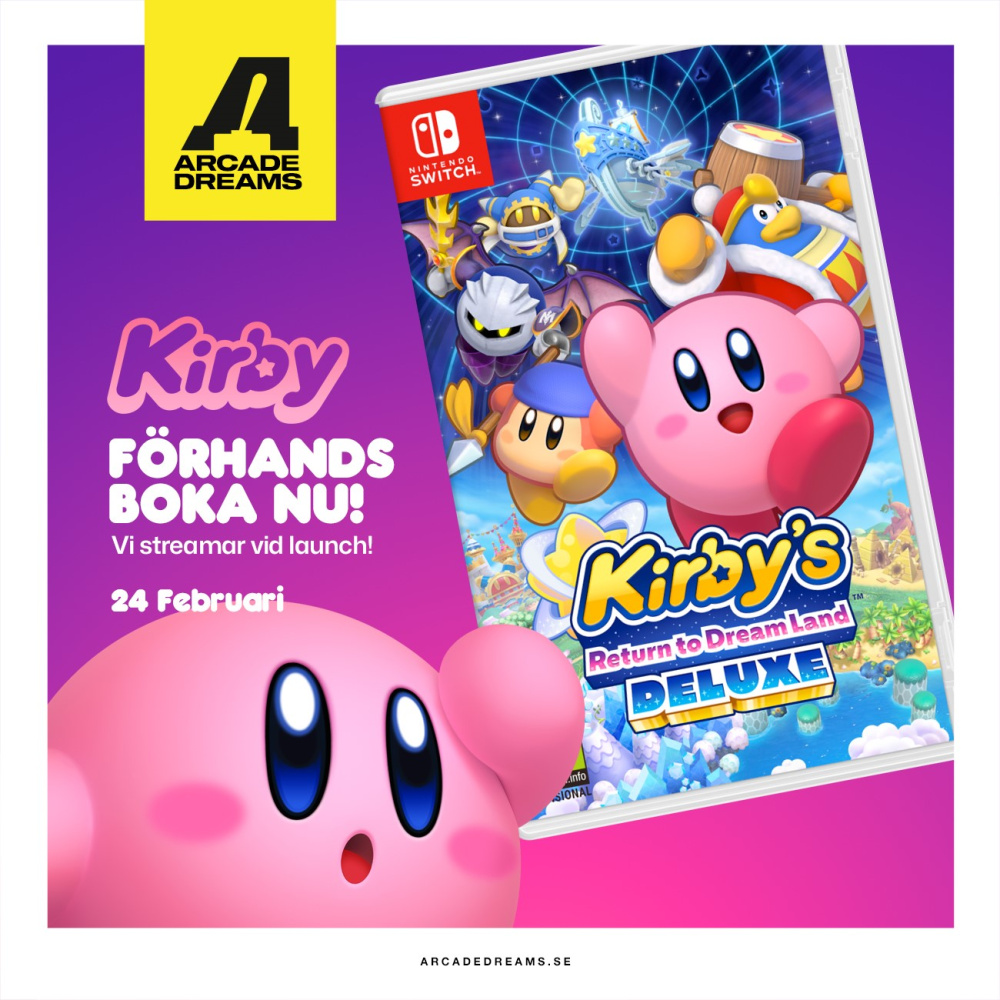 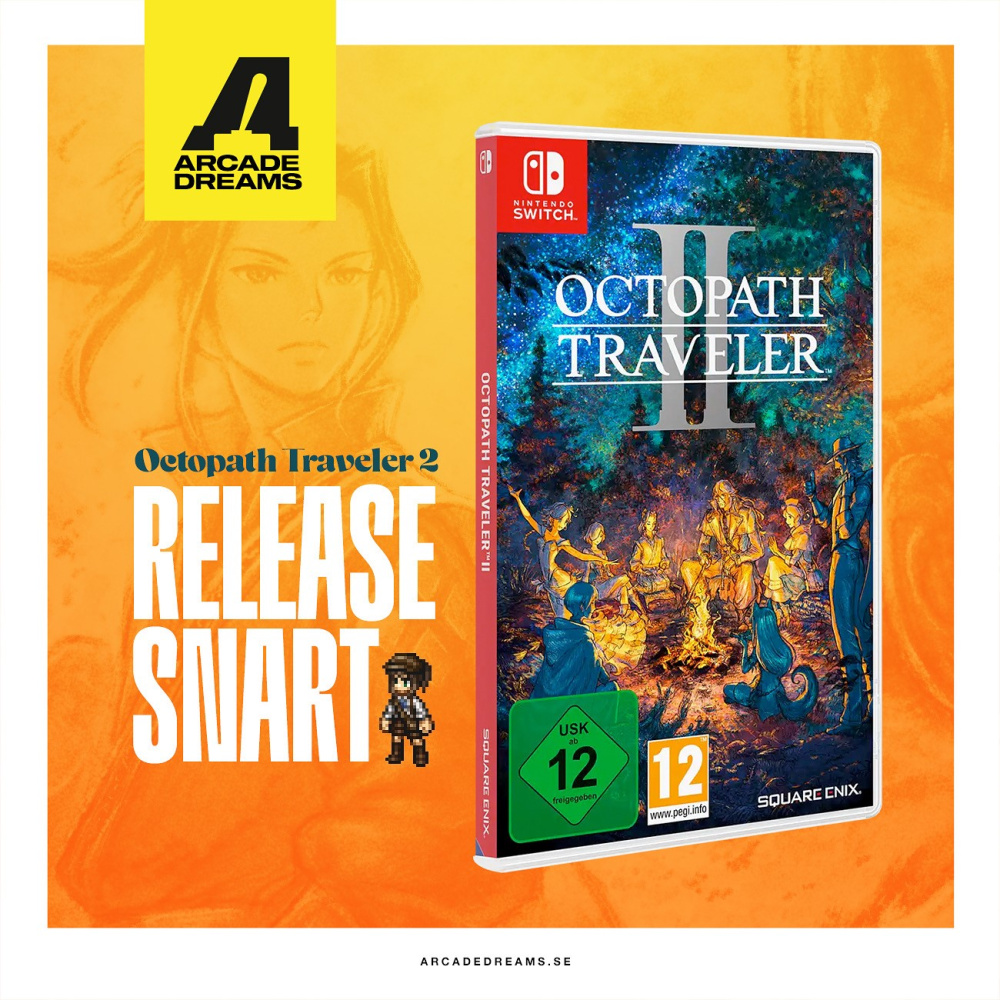 Evercade is delighted to announce another new collection for the Evercade family of systems, and another new publisher for 2022!

The Nth Dimension is coming to Evercade with Gremlin Collection 1, featuring 6 excellent 8, 16 and 32-bit games from the iconic British developer and publisher.

The six games we've chosen for this collection are a great snapshot of the near two decades that Gremlin Graphics and Gremlin Interactive developed and released games for the home console markets, including some great platform, sports, and strategy games that the company became world-renowned for.

Starting in 1984, Gremlin Graphics was born from a computer hardware store. They began to find instant success on the home computer scene with the Monty Mole series of games before making the leap to the licensed developer, creating home conversions of arcade greats for home computers and PCs.

By 1990, the developer had released multiple games and as the new decade rolled in, the pedigree was found with sporting titles across home computers and consoles. Many licensed racing game titles came from this period and are still renowned today, as well as finding time to develop their own properties as well with the gremlin ninja, Zool. As sports games became more popular and better looking, Gremlin made management a focus with the now iconic and Premier Manager series of games.

As the technology moved on, the developer evolved, changing their name to Gremlin Interactive and embracing the new technologies of 3D gaming. Creating multiple titles for 32-bit systems from 1994 until the early 2000s, the developer and publisher created yet another iconic series under the Actua name  highlighting graphical quality and realism across multiple sports such as soccer, hockey, golf, and tennis. All the while still developing great action and racing games.

While the company expanded, changed with the times, and eventually were sold to become part of a bigger development conglomerate (that still exists today) the catalogue lives in the memory of many gamers across the world and we're delighted to bring this new collection to you in 2022!