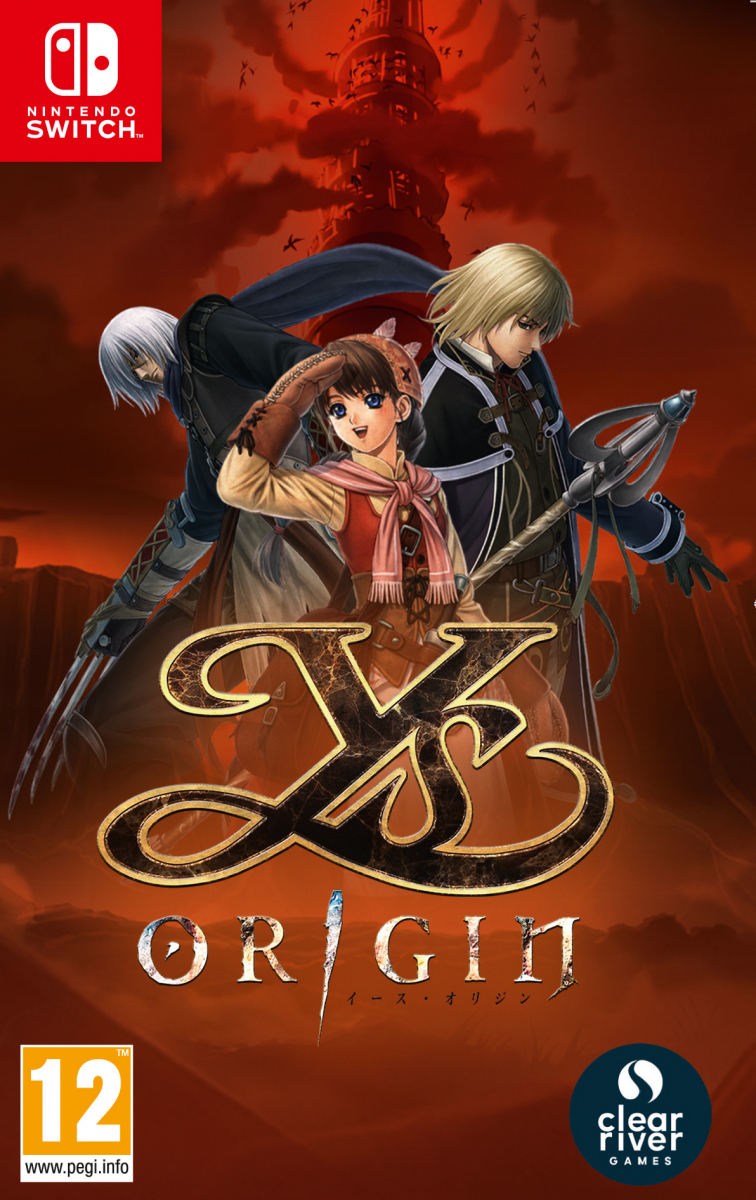 Enter the World of Ys and discover one of the greatest japanese A-RPG of all time.

Following a devastating demonic invasion, the twin Goddesses use their magic to bring the inhabitants of legendary Ys safely into the sky. While the demons work to construct Devil's Tower and reach the humans' new abode, the Goddesses disappear. As a mighty warrior or a cunning mage, you must seek the Goddesses in Devil's Tower. With your swordsmanship and spells, can you banish evil from the land of your ancestors?

With its captivating story, stirring soundtrack, and epic boss battles, Ys Origin remains one of the best action-RPGs of all time!