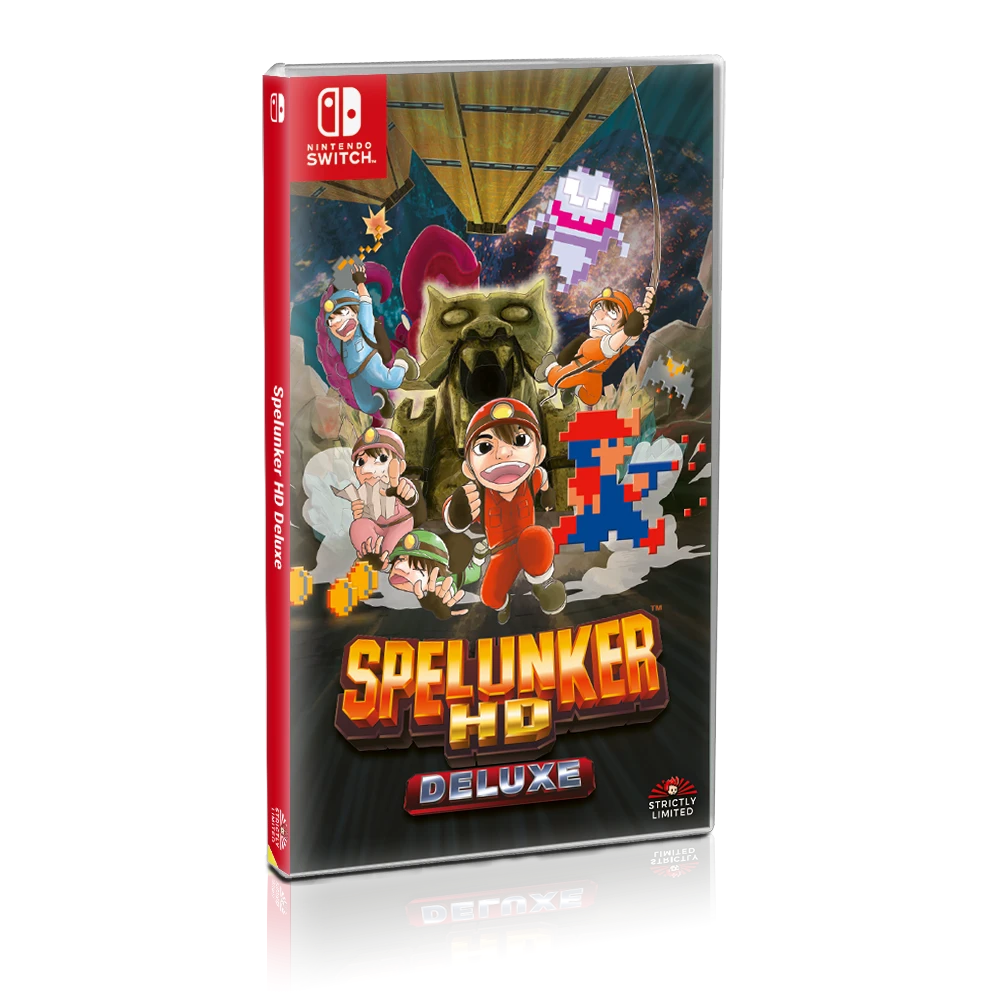 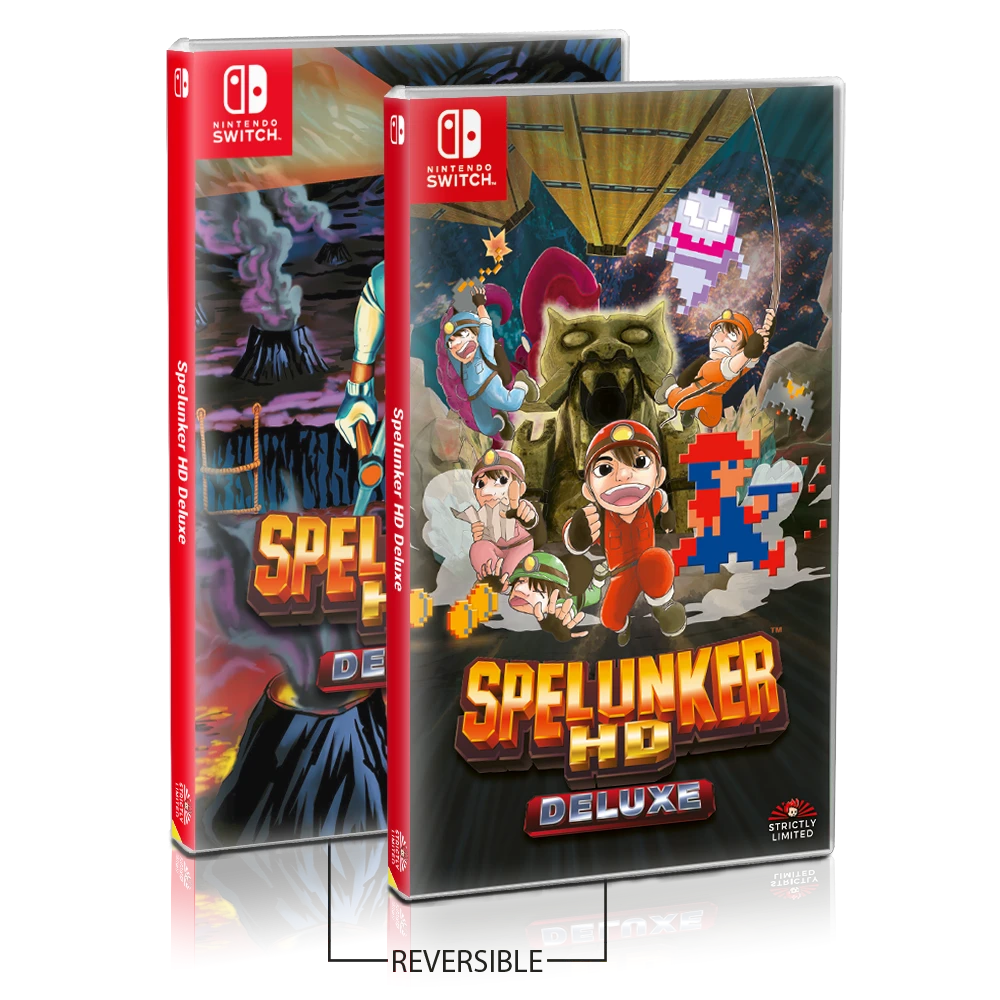 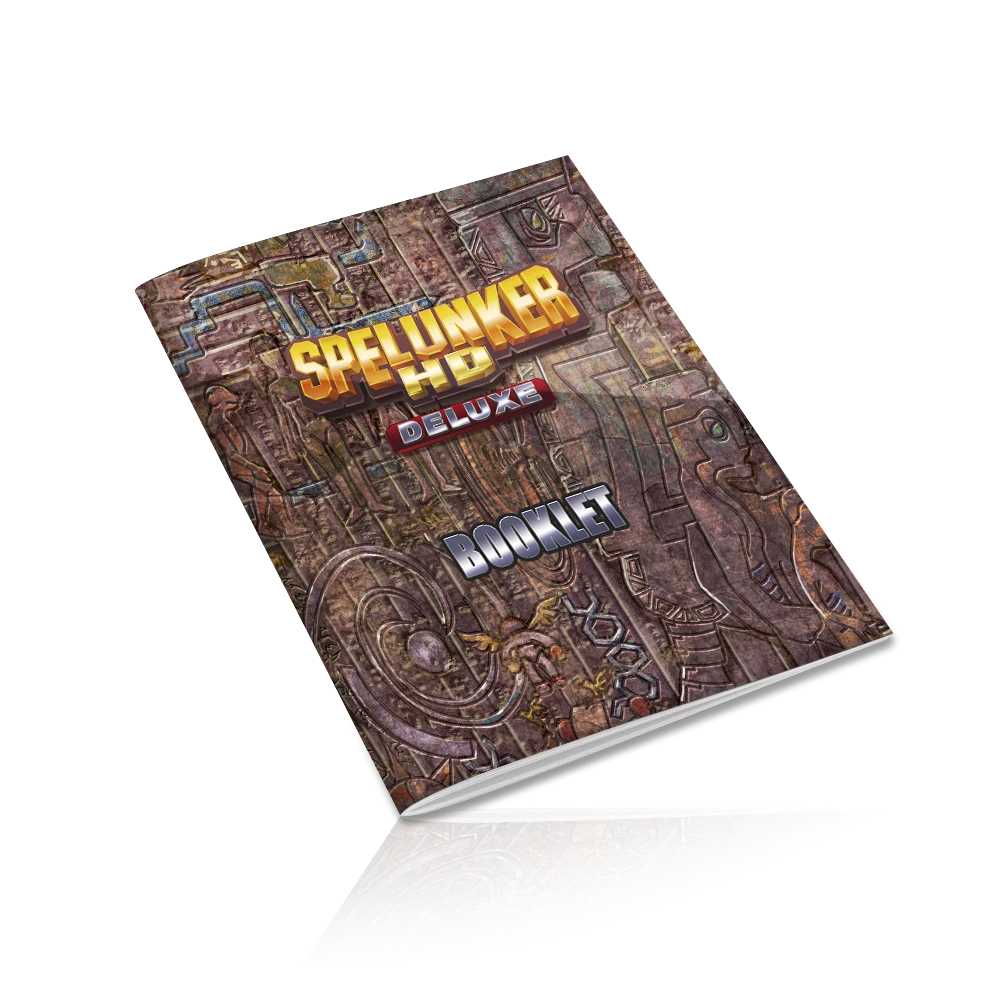 A milestone in Gaming History is back!

Whilst exploring dark caves and avoiding getting beaten by the dangers that lurk in the depths, players can enjoy a fresh visual appeal with new 3D assets and a realistic cave atmosphere, accompanied by a catchy, memorable soundtrack. But those who prefer to keep it classic, will also get their money's worth  the well-received "Classic Mode" that was also included in the PS3 version will still be available in Spelunker HD Deluxe. So retro fans can enjoy beautiful nostalgic pixel graphics and 8-bit sound for the original Spelunker experience like back in the early 80s.

A variety of game modes and many different stages will provide players with a lot of challenges on their way to seek out the mystery that lies in the depths. All of the modes can be played as single player but they are also supporting online multiplayer with up to six people and offline multiplayer with up to four people allowing the players to explore the caves together!