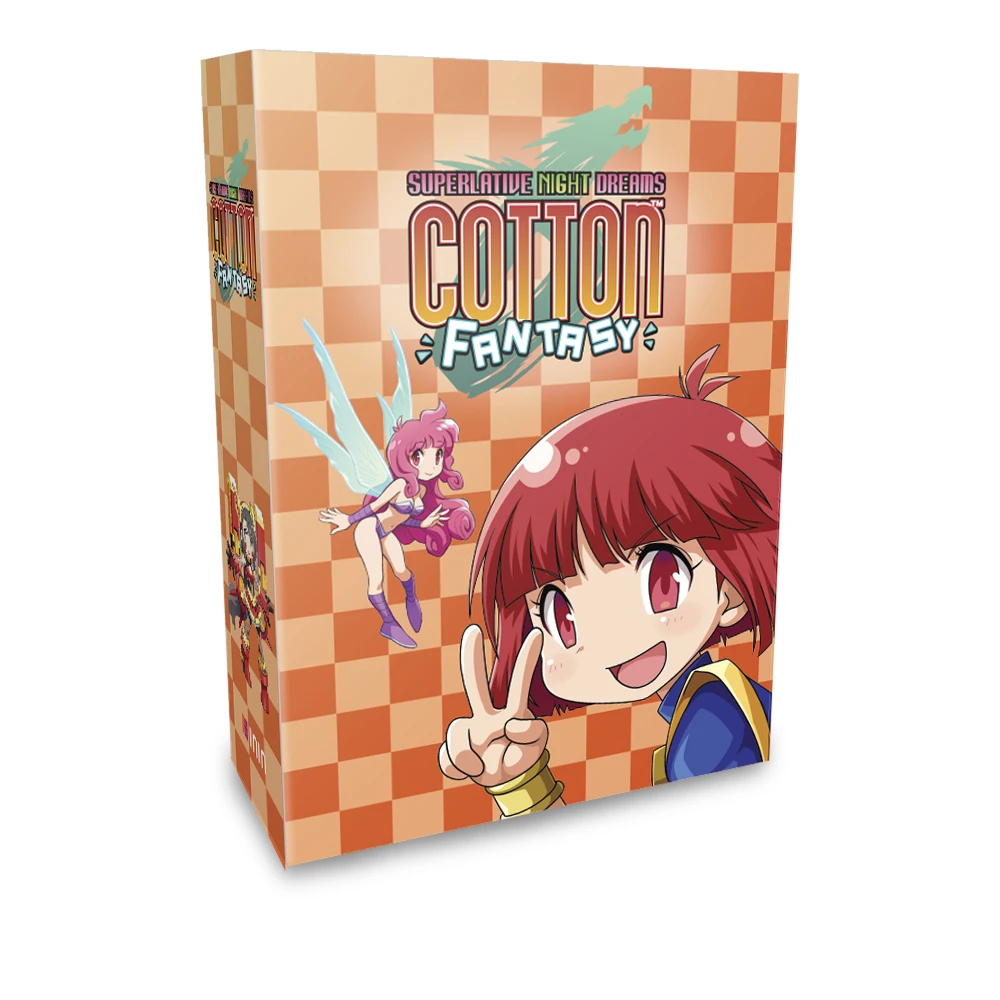 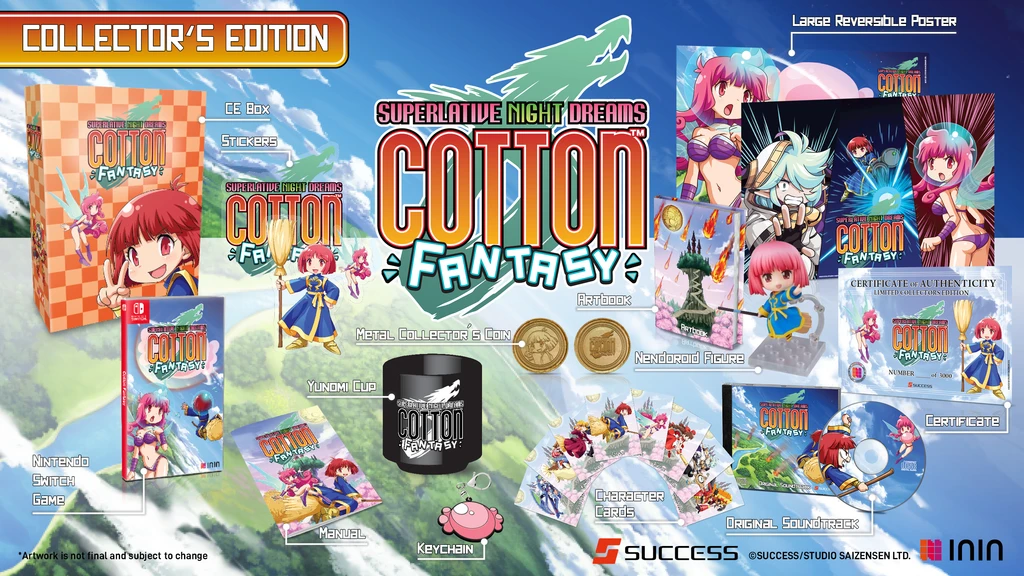 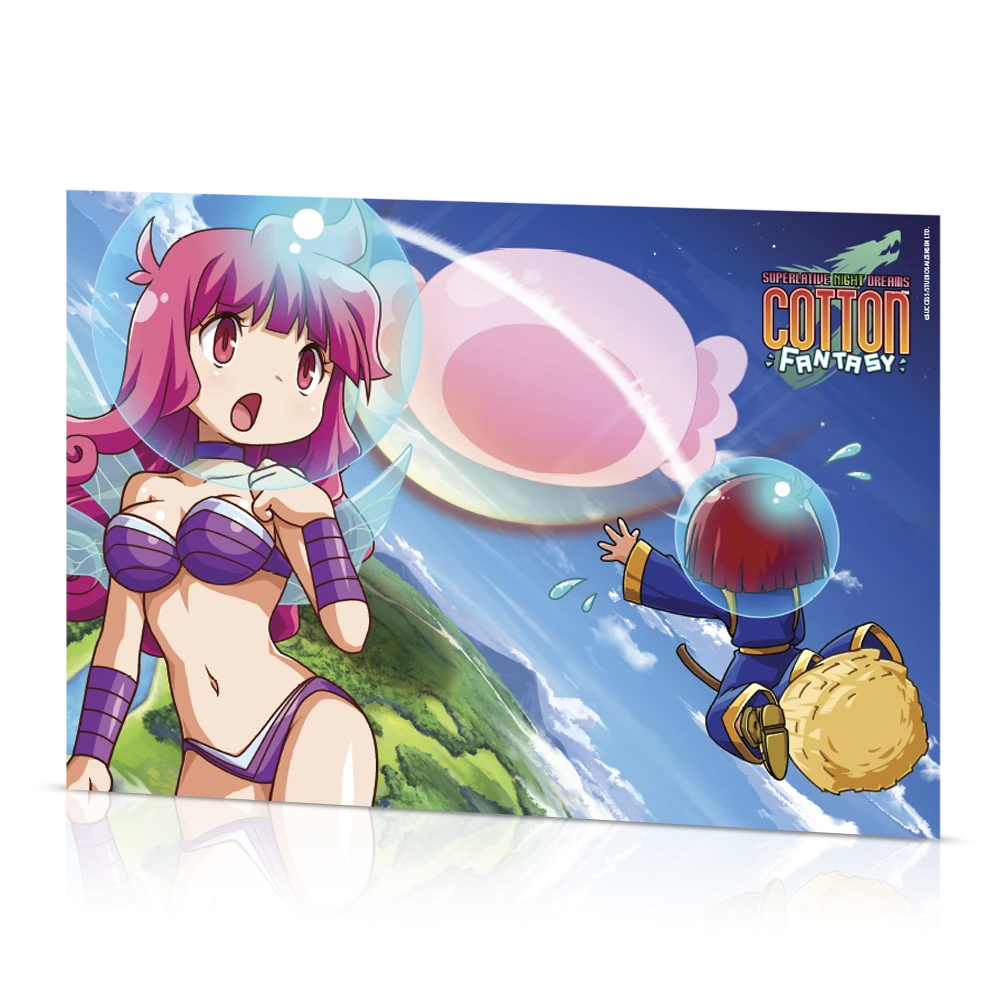 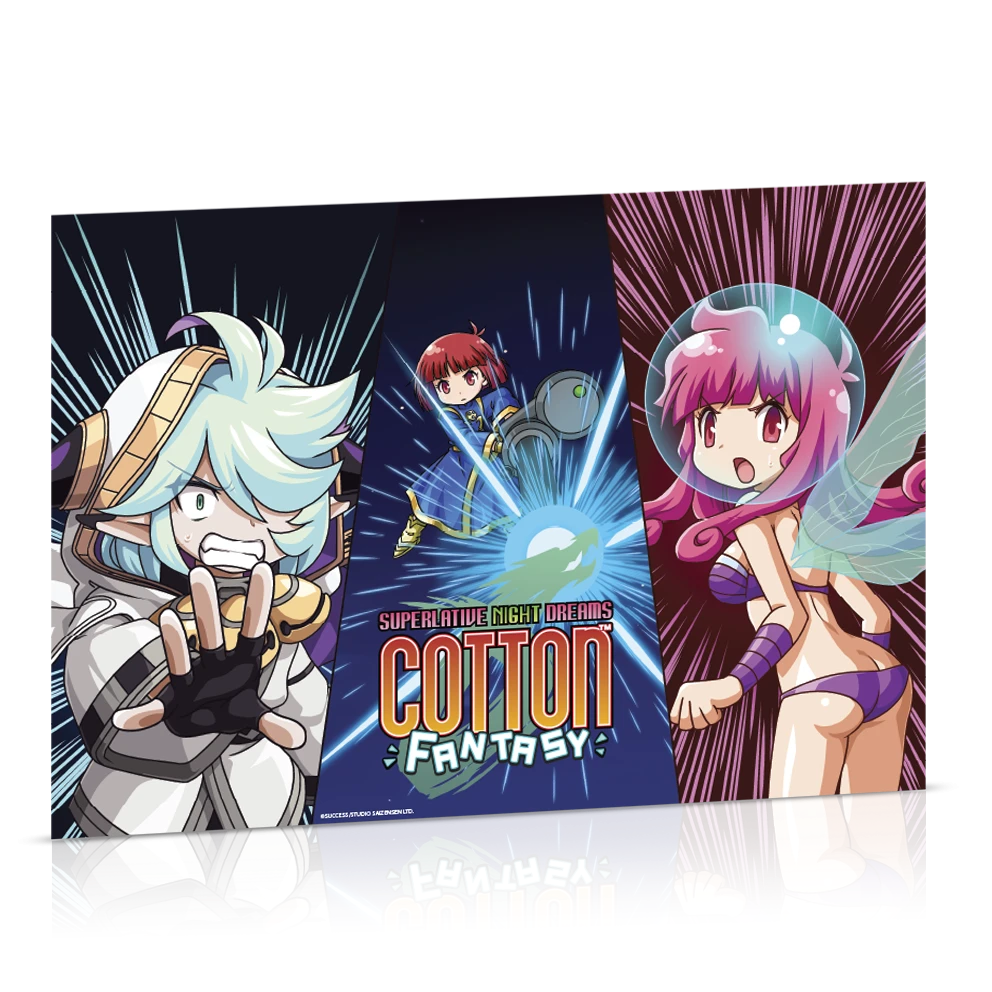 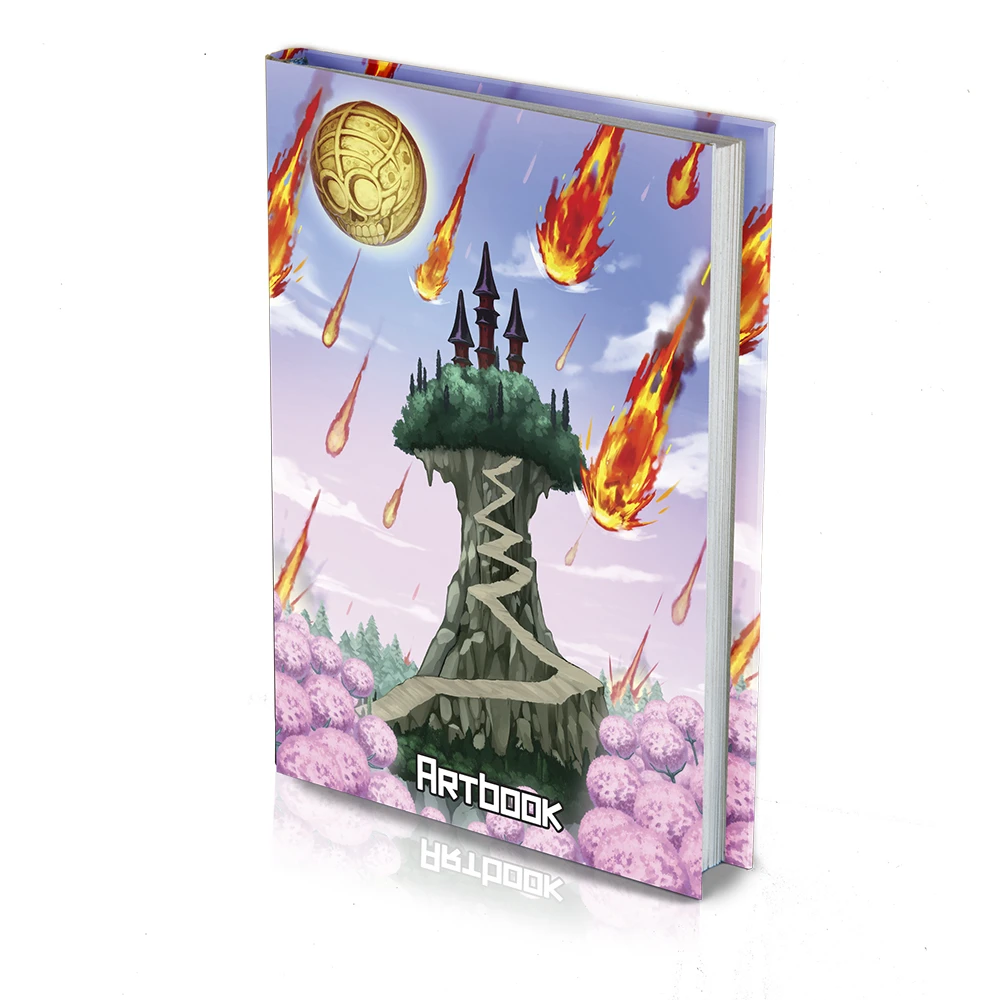 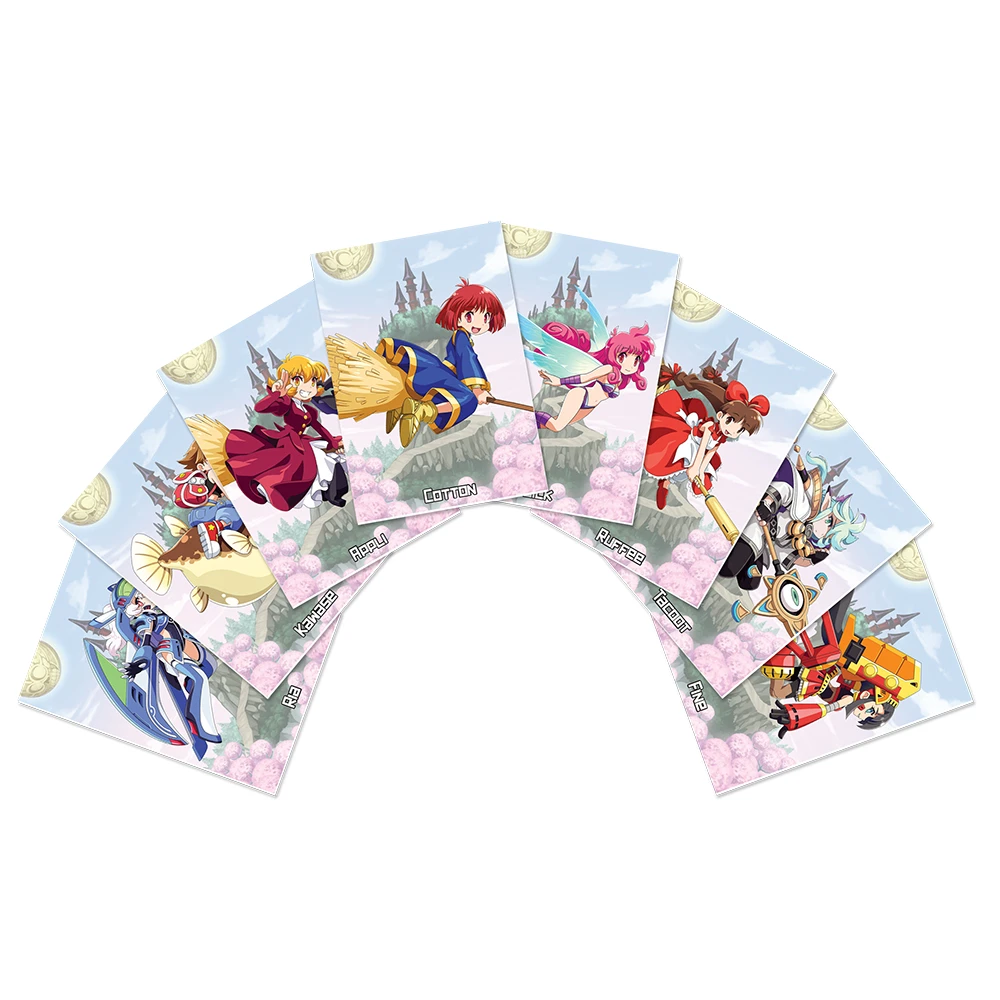 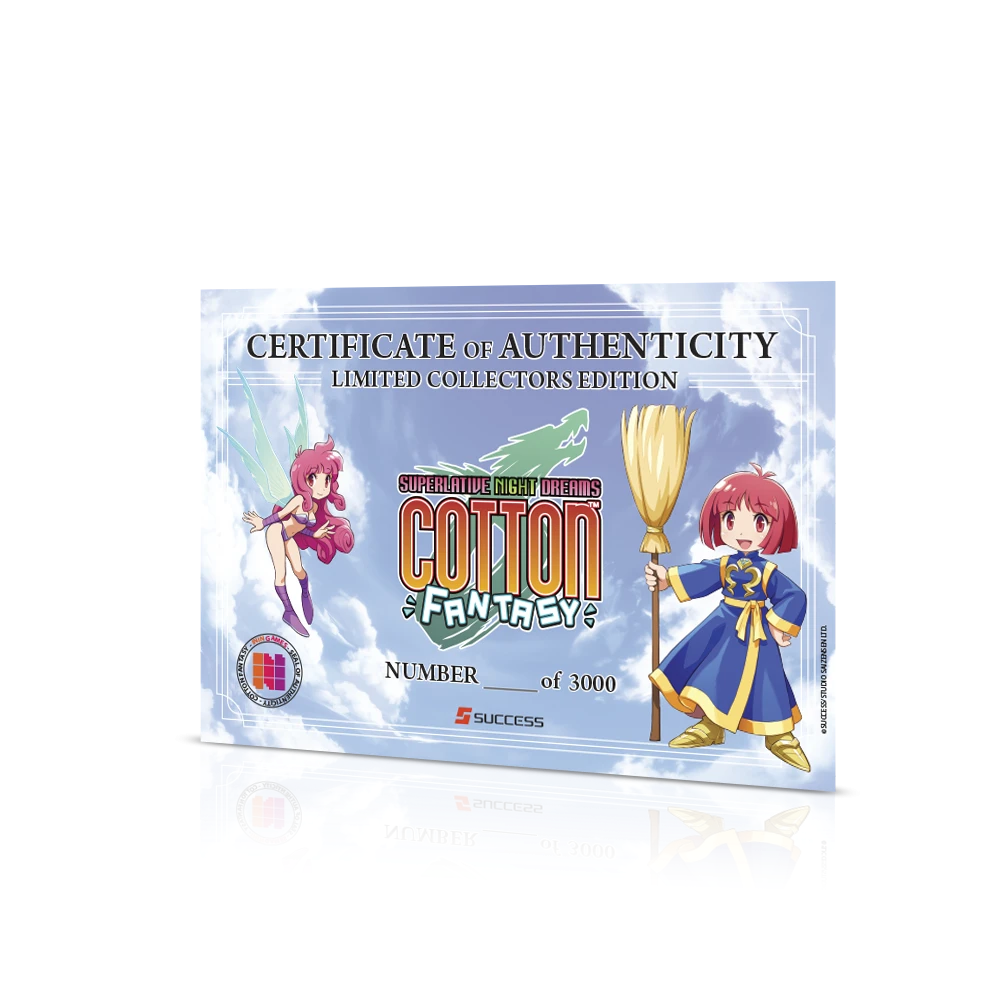 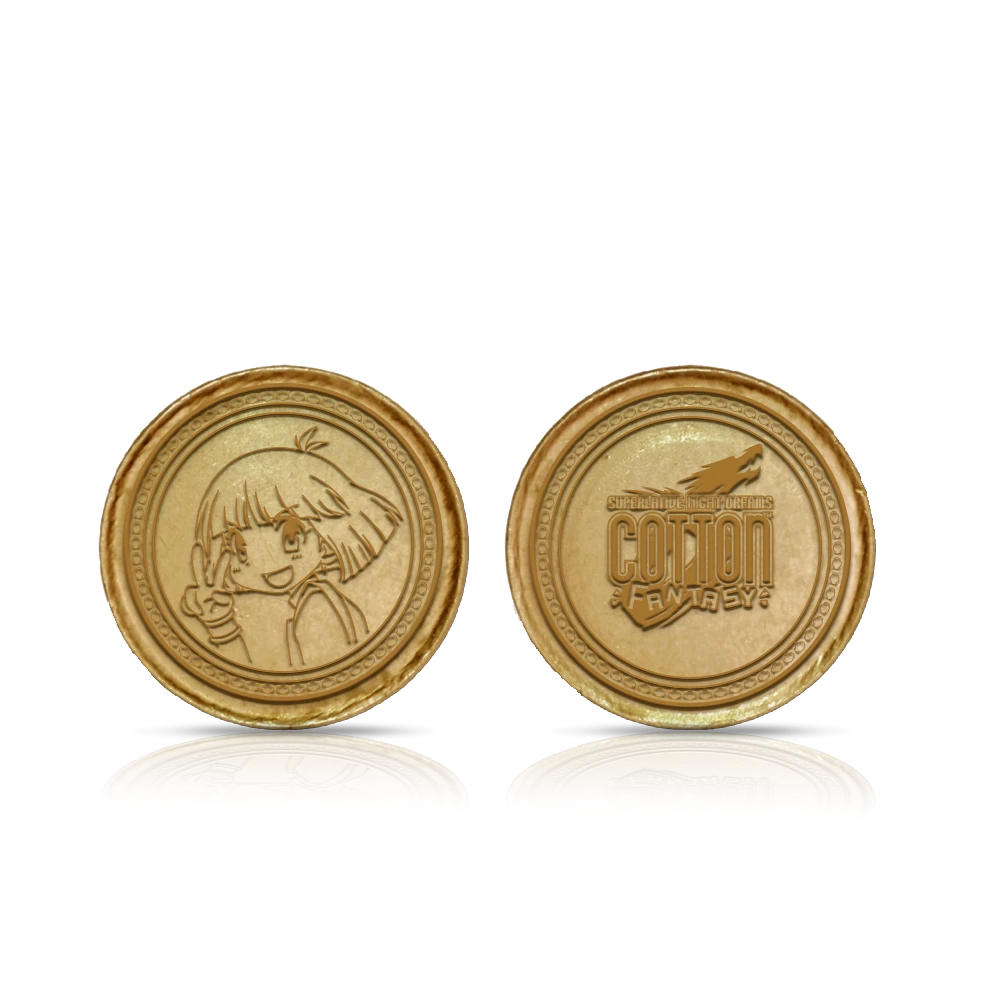 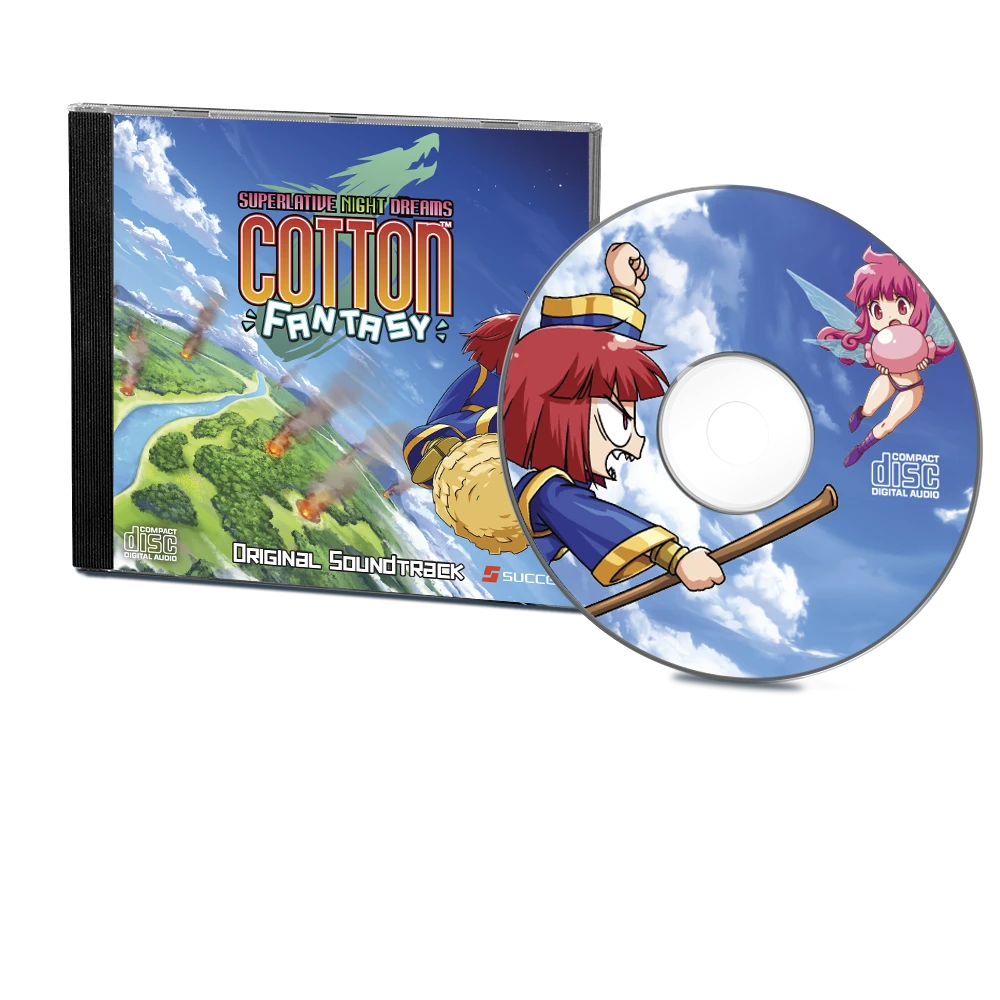 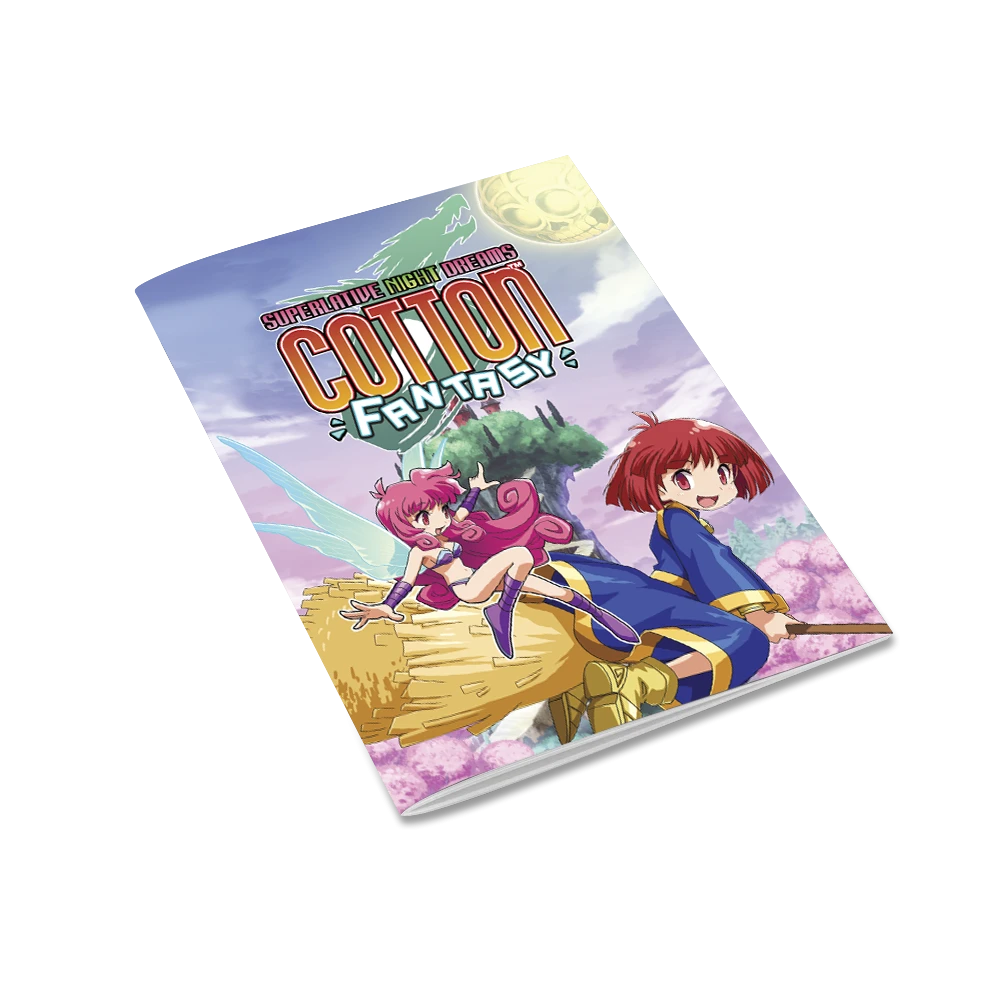 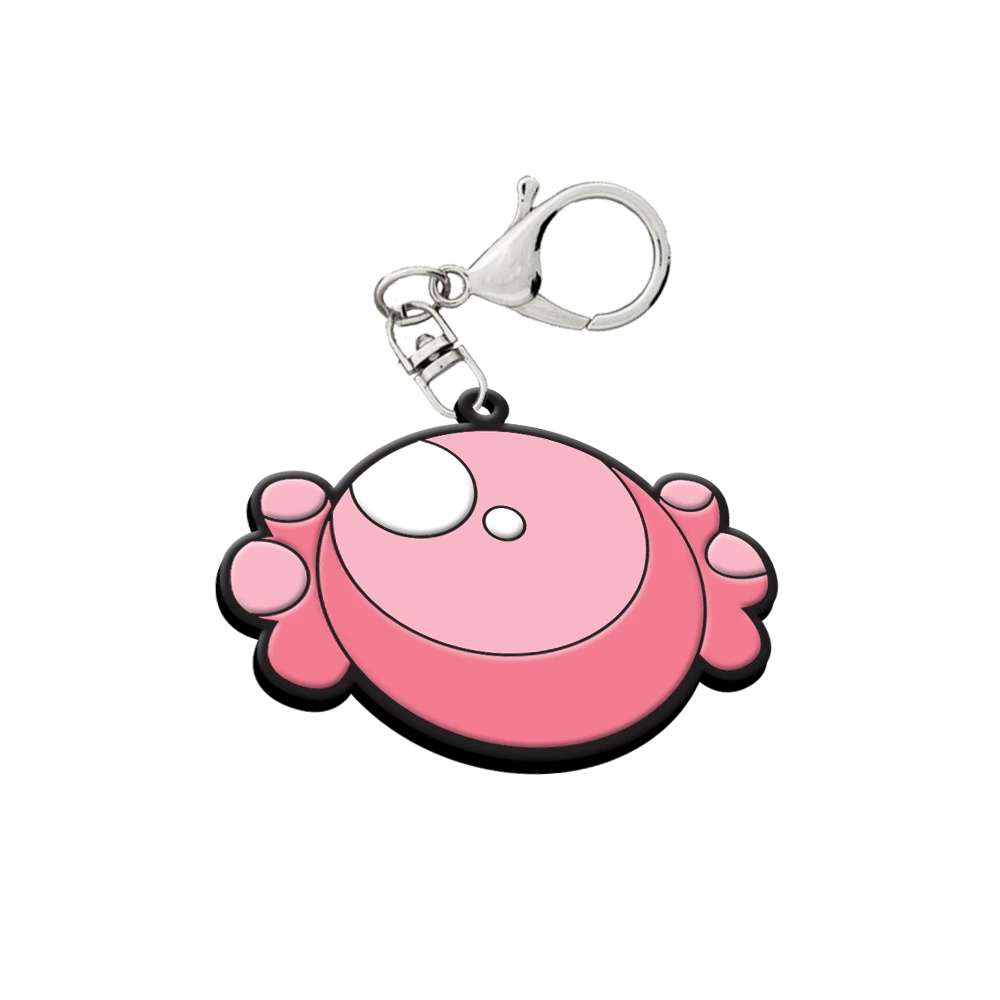 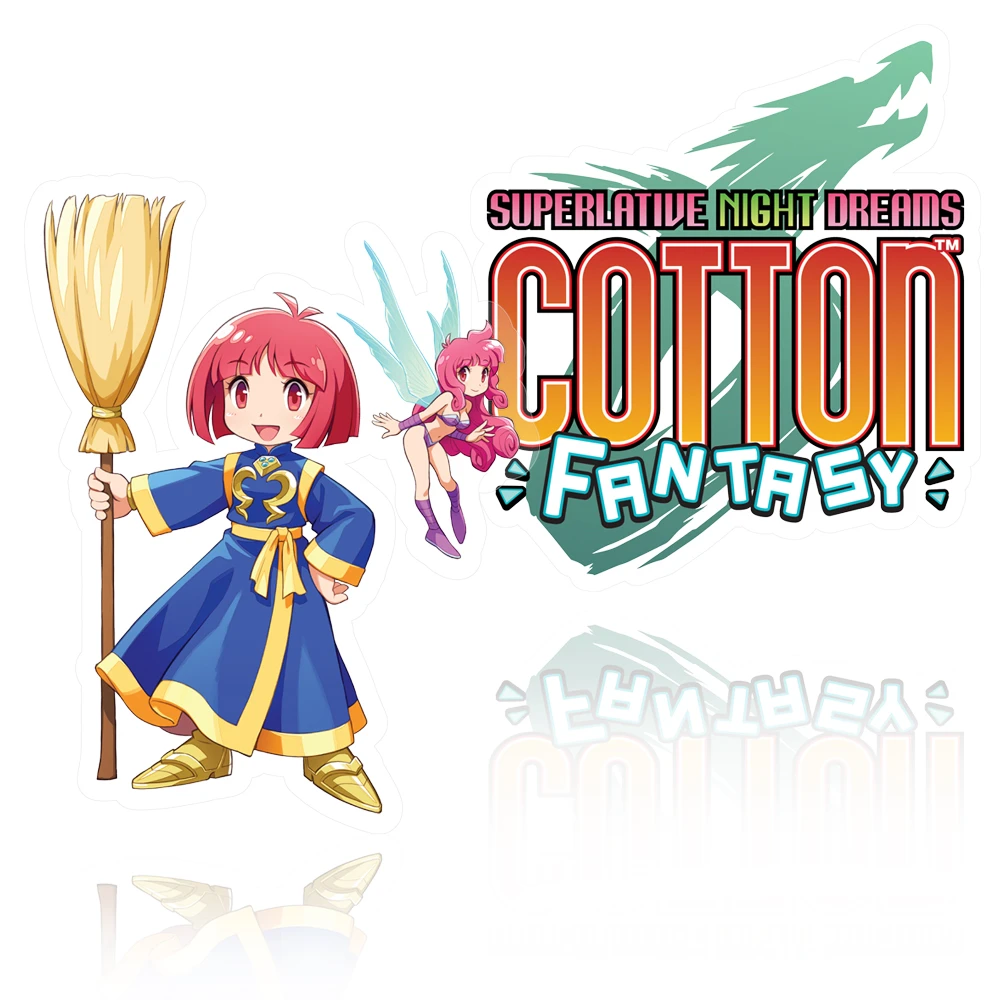 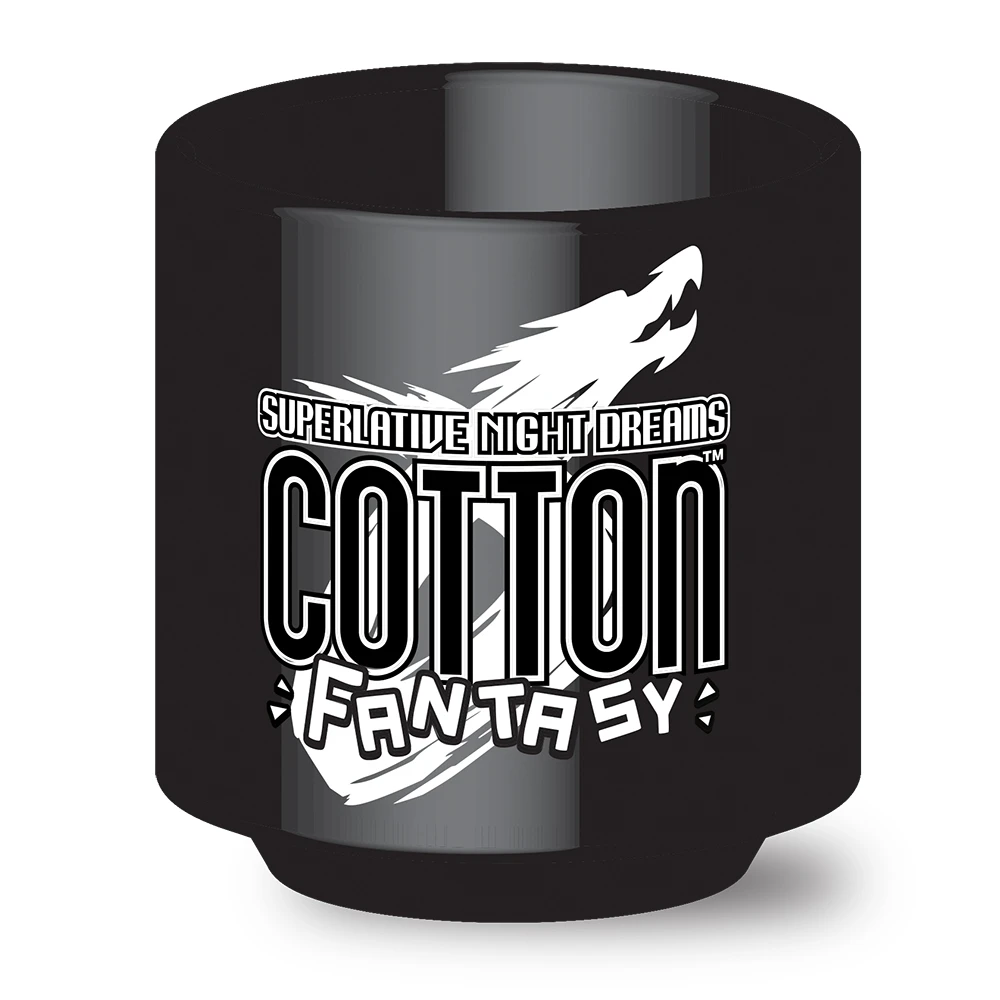 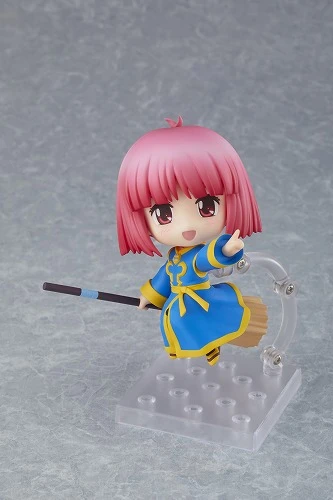 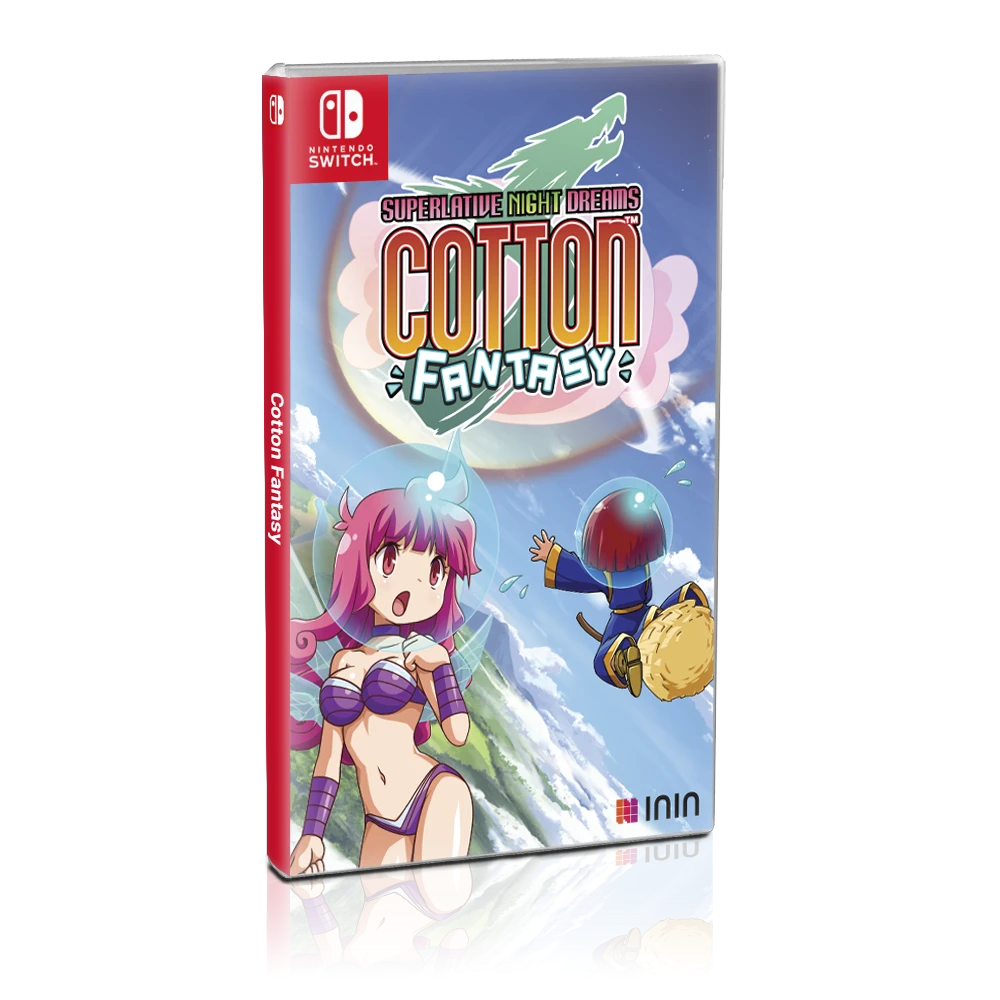 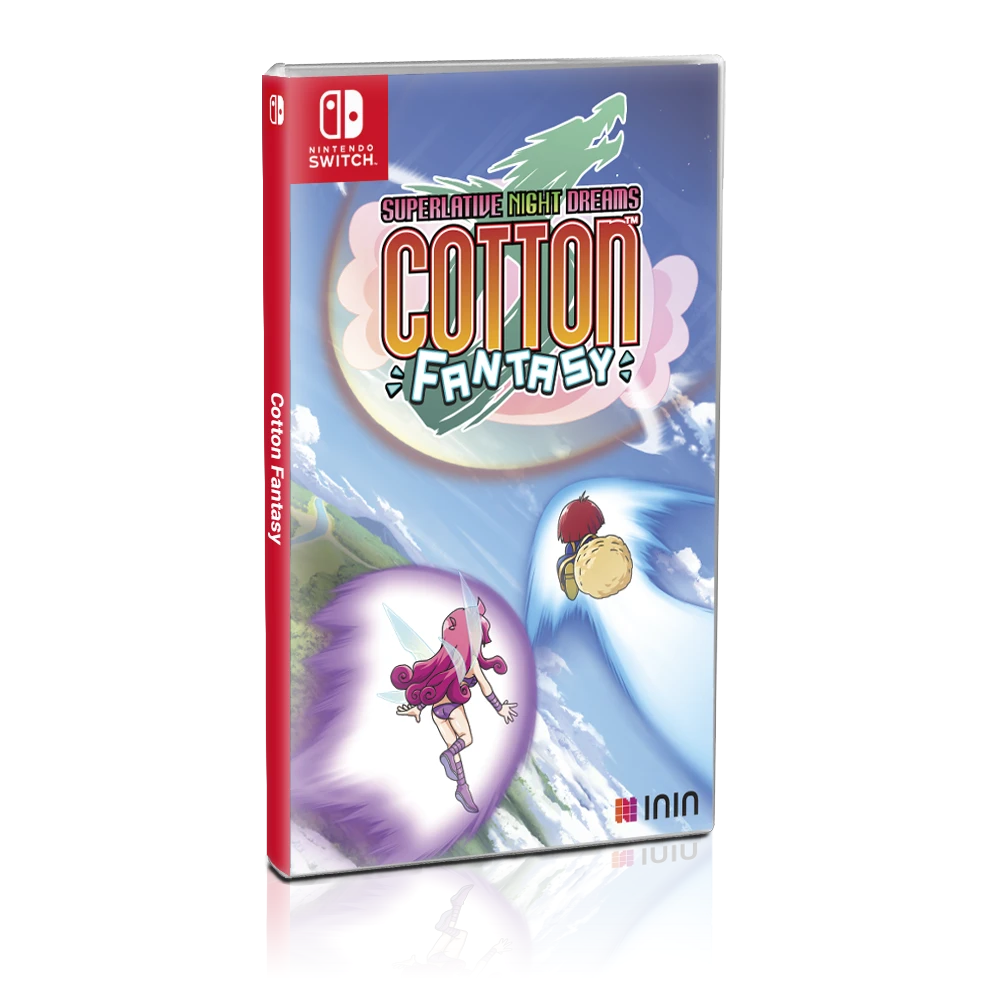 Accompany Cotton and Silk on a brand-new adventure, joined by iconic characters from the Cotton series and various guests!

Something sinister is in the making, the Willows are vanishing from Fairyland and the Fairy Queen asks Silk to seek the witch Nata de Cotton for help. For a lifetime all-you-can-eat willow supply, as she has an unsatiable craving for them, Cotton is willing to help out her old friend and embark on another adventure together.

This brand-new game for the long-standing Cotton series sets the stage for another fantastic adventure, featuring a total of 6 iconic playable characters, including stars from other games! Each character has their own mechanics and attacks, allowing you to choose from different playstyles and find the right match!

 A brand-new Cotton game with modern, HD graphics, not just a remake

 6 playable characters with different mechanics and attacks, even including guests like Umihara Kawase and Luffee from Doki Doki Poyacchio

 16 colorful and individual stages with varying enemies and bosses

 An exhilarating soundtrack featuring iconic remastered tracks from past games

 Light-hearted story with fun and charming, Japanese-voiced cutscenes accessible for fans of the series and newcomers