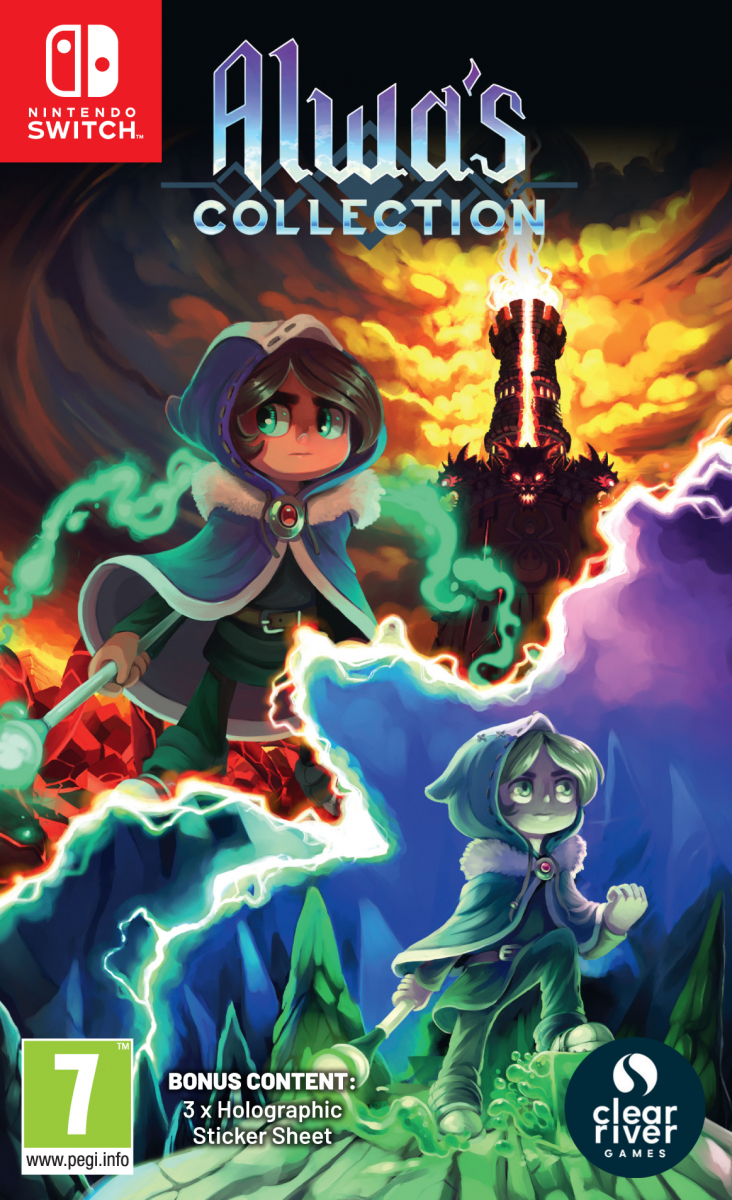 Alwa's Awakening is an 8-bit inspired contemporary take on the metroidvania genre. You play as Zoe, a heroine sent from another world to bring peace to the land of Alwa. Your journey will be fraught with peril, full of puzzles to solve, dungeons to explore, magical items to acquire and ancient secrets to discover. Alwa's Awakening hearkens back to classic platformers with controls that are easy to learn, but difficult to master. Along this adventure, you will meet all manner of interesting characters, comb through dangerous dungeons, and uncover incredible secrets as you attempt to save the land from extinction.

Alwa's Legacy is a standalone sequel that offers an expansion of its predecessor's classic gameplay. Varnished with 16-bit inspired visuals, Alwa's Legacy mixes classical pixel art aesthetics with new visual flourishes such as a realistic lighting system. It also adds some more modern game design principles, like a new character upgrade system that allows you to craft your individual playstyle, centered on offensive, defensive and explorative skill sets. Using magical upgrades, novel pathways can be found as you explore the nonlinear interconnected world by summoning blocks to climb on, bubbles to bounce off of, and lightning bolts to attack with.