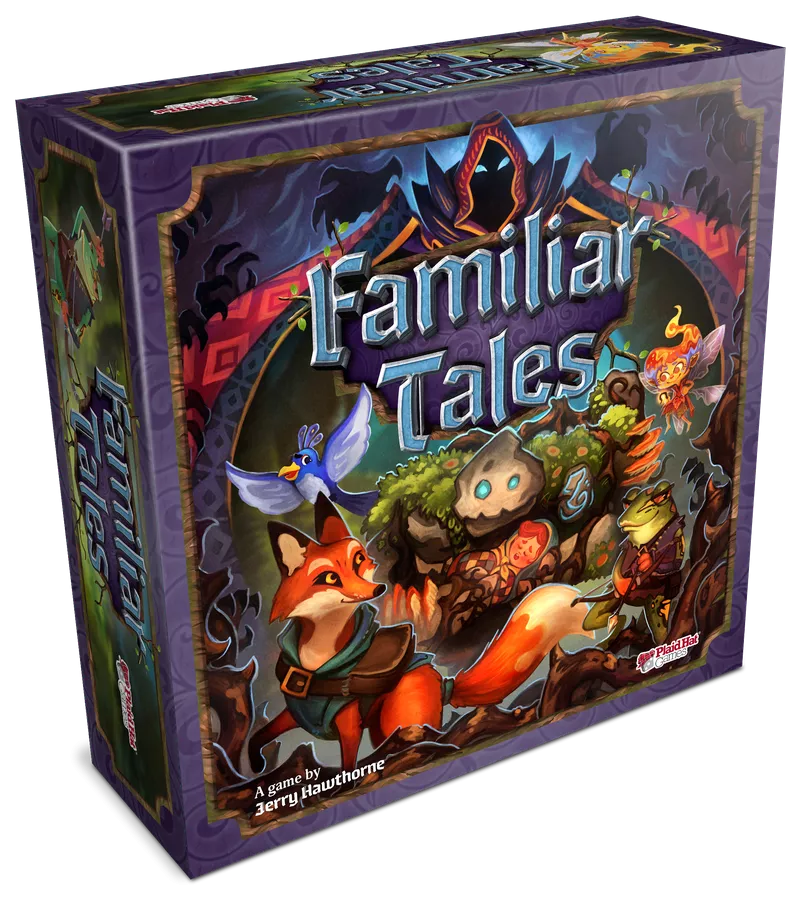 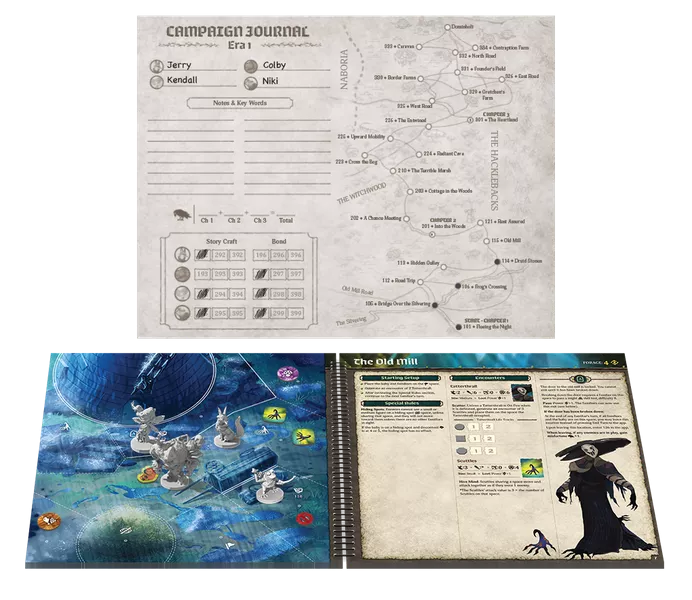 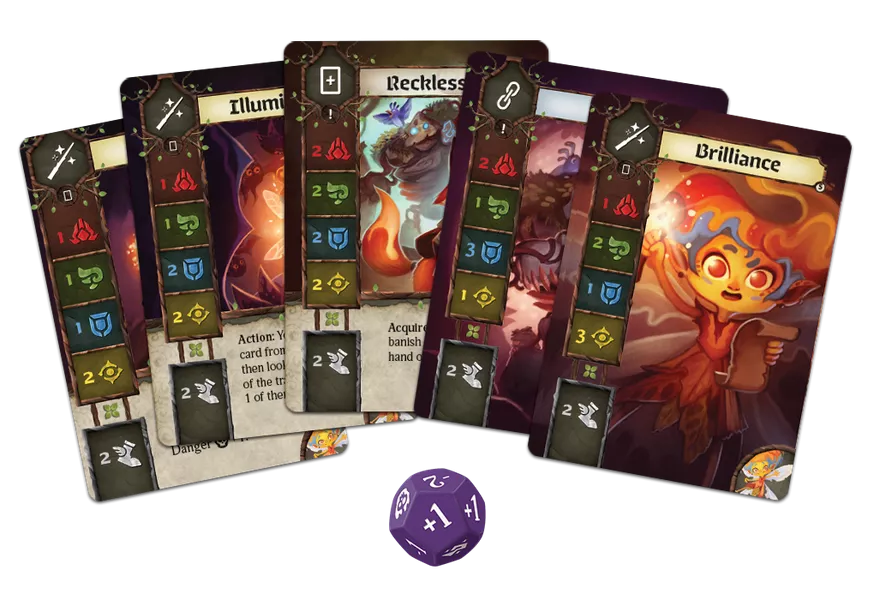 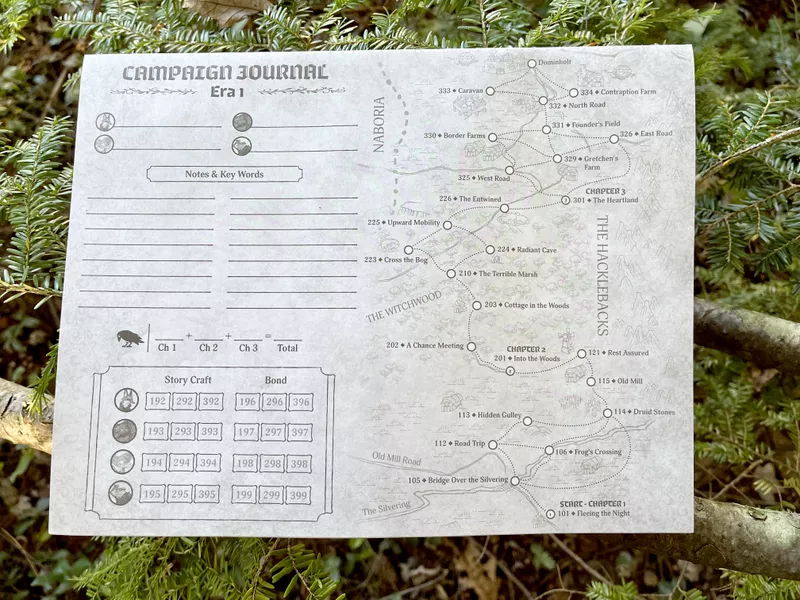 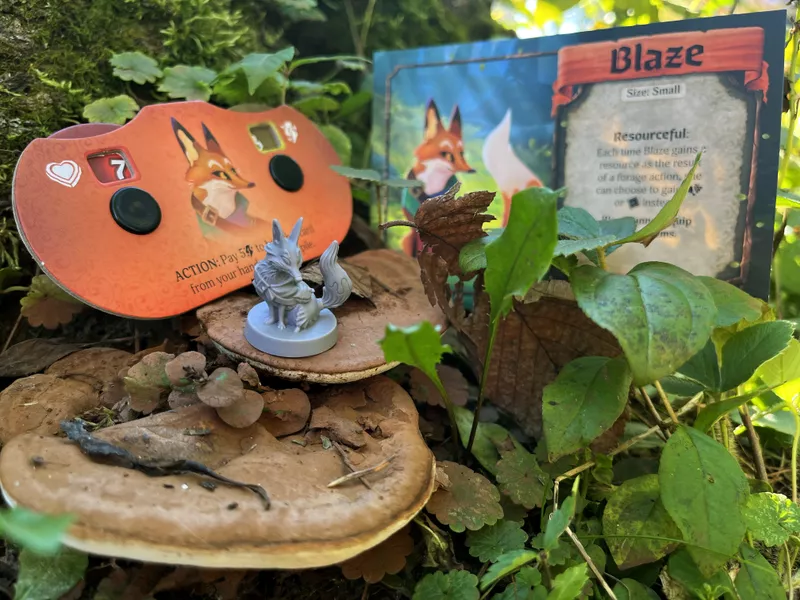 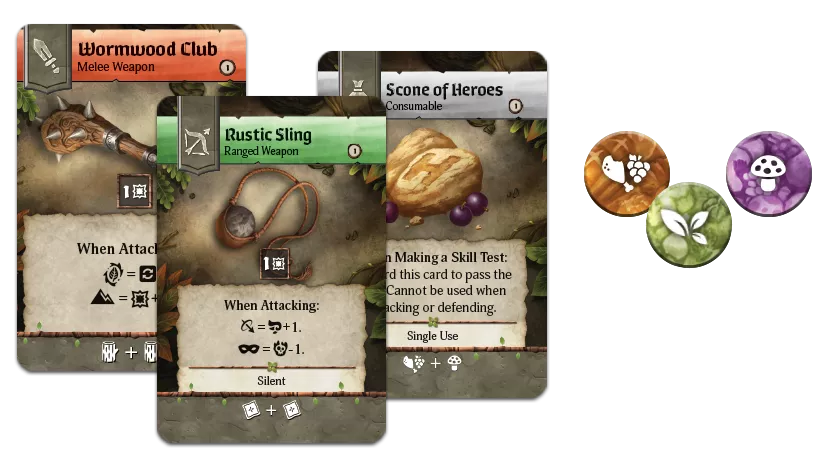 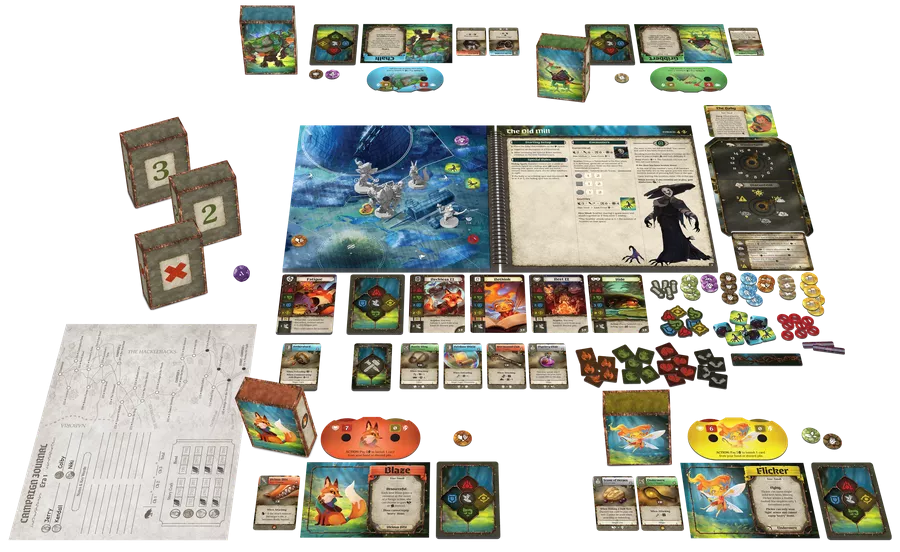 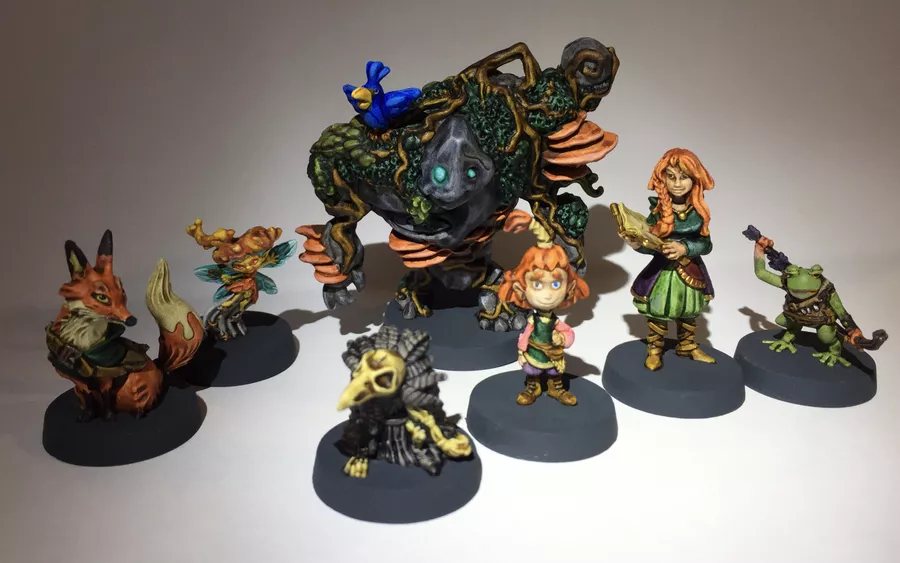 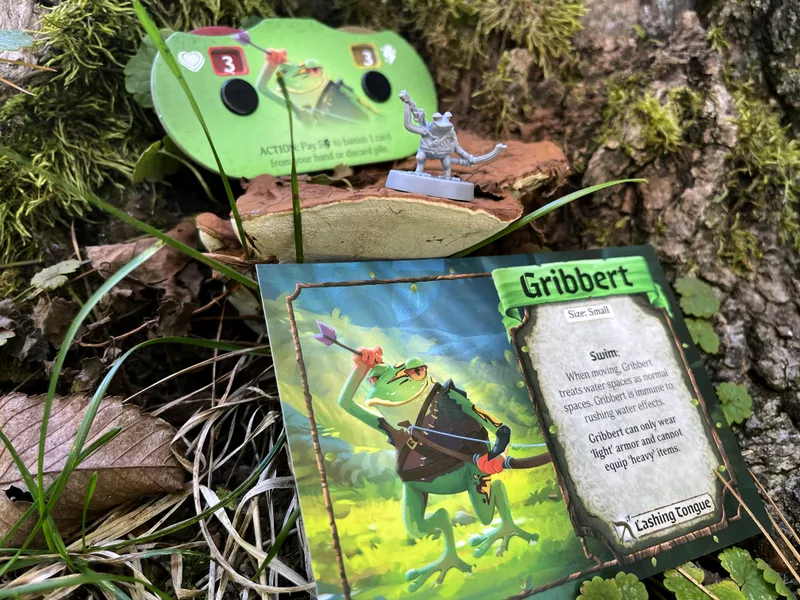 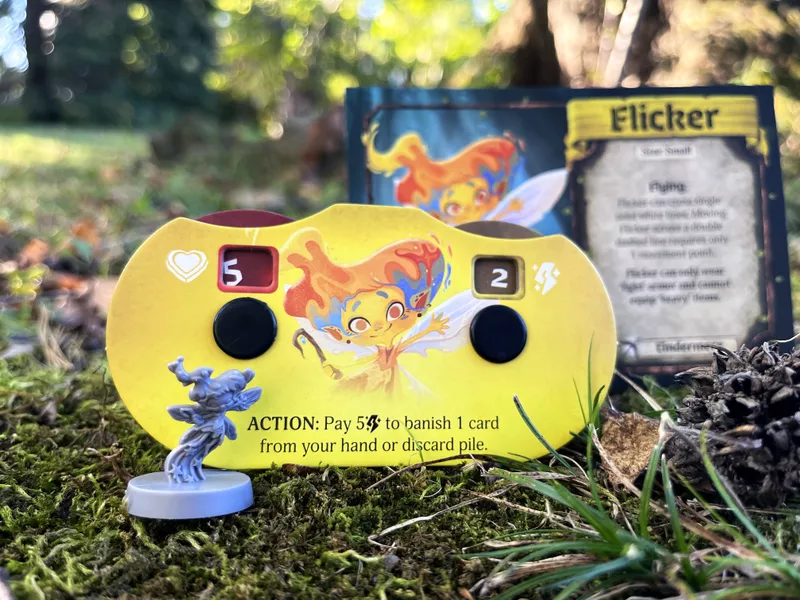 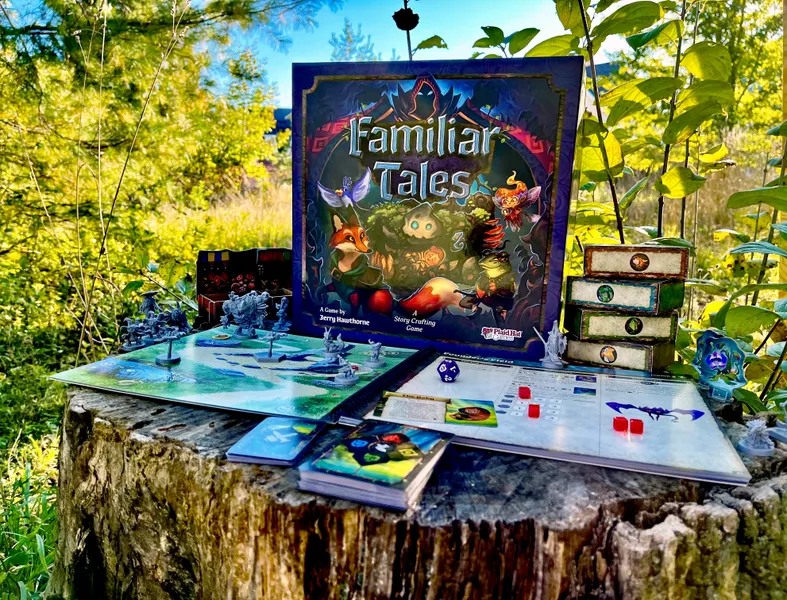 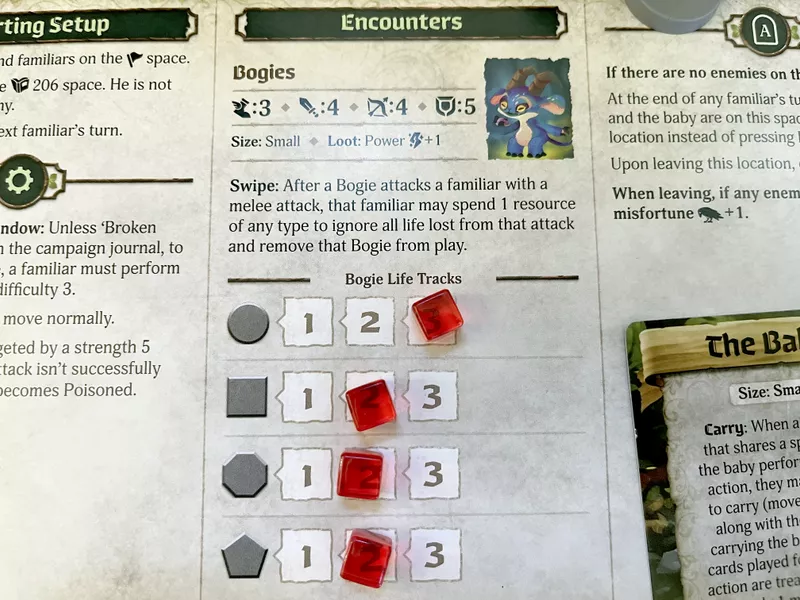 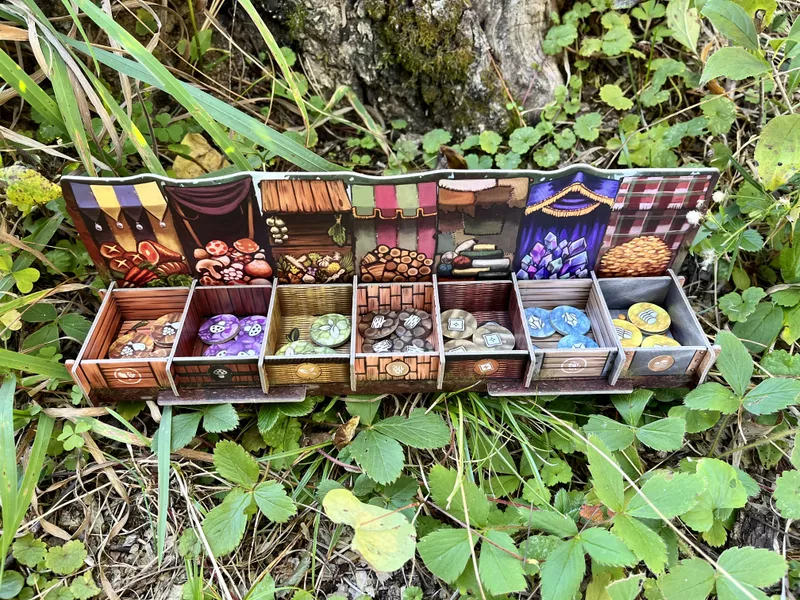 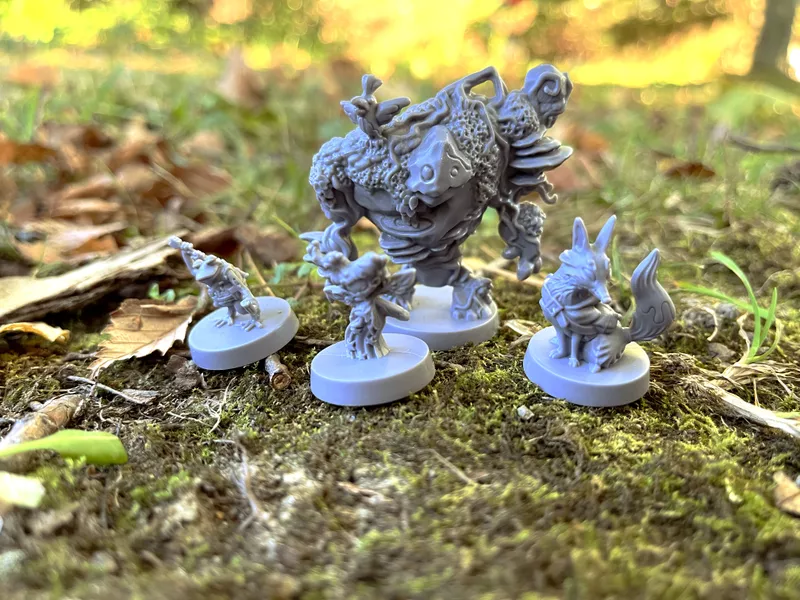 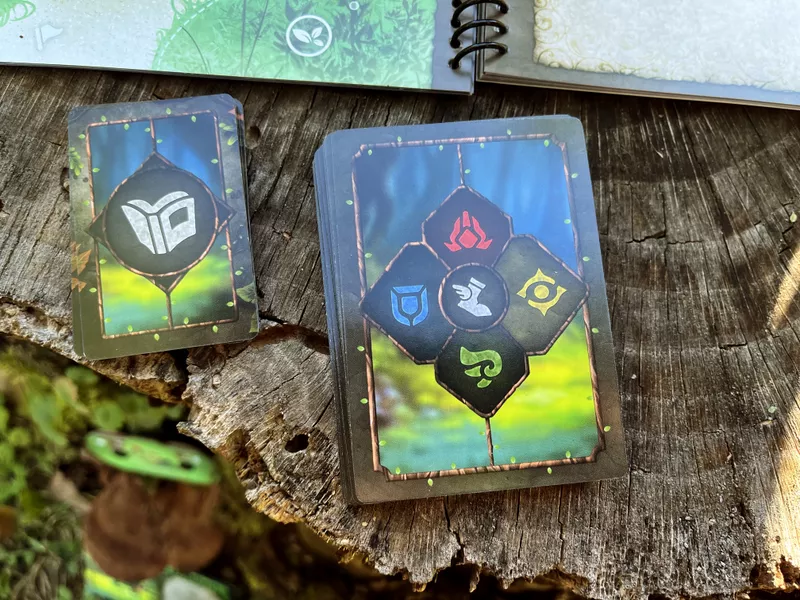 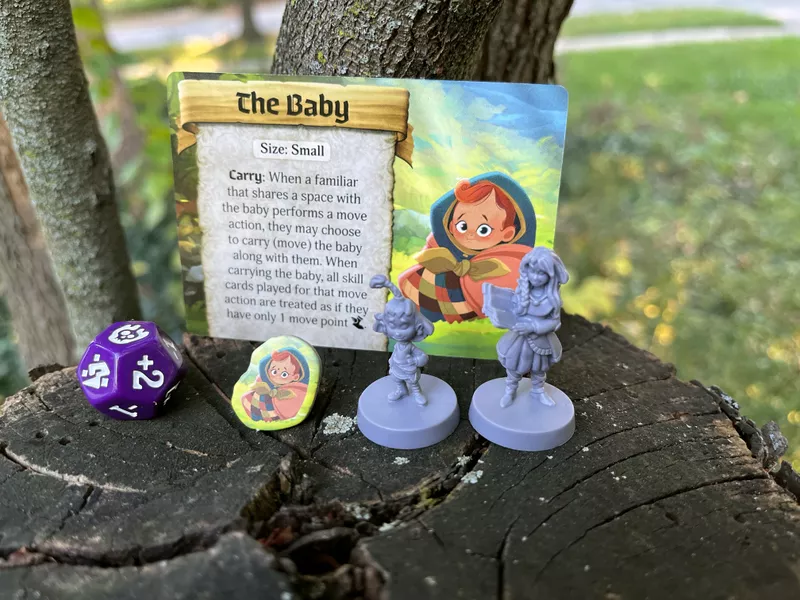 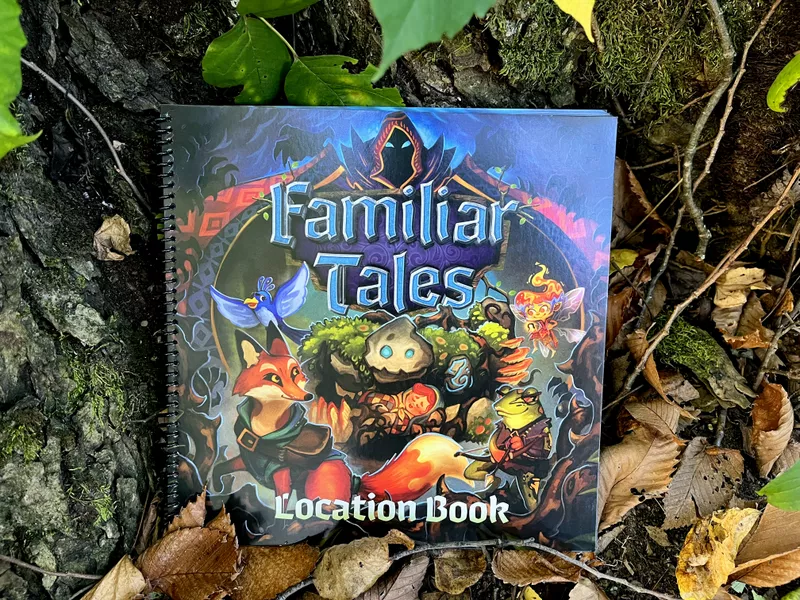 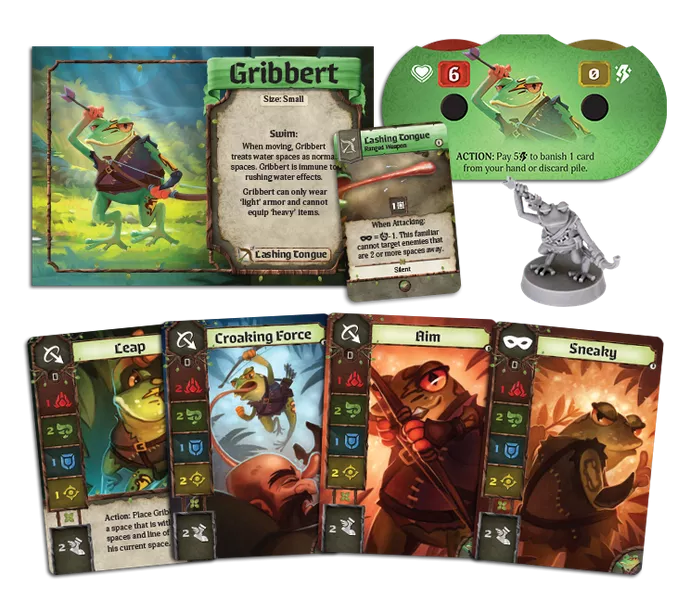 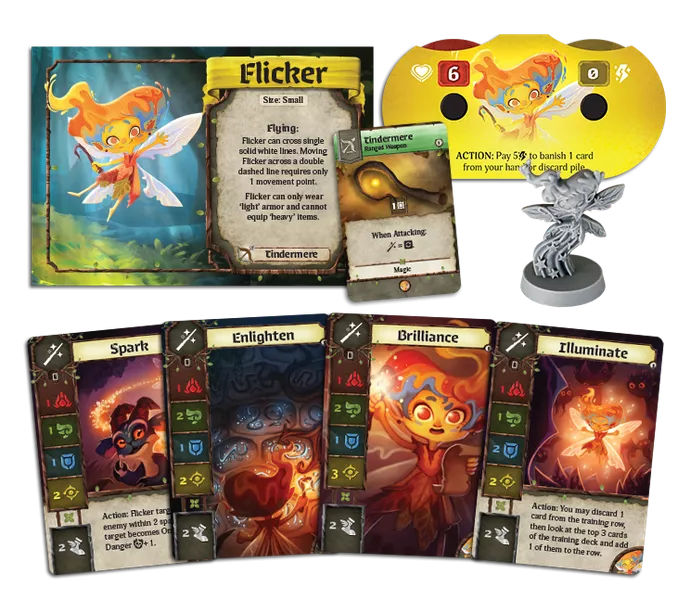 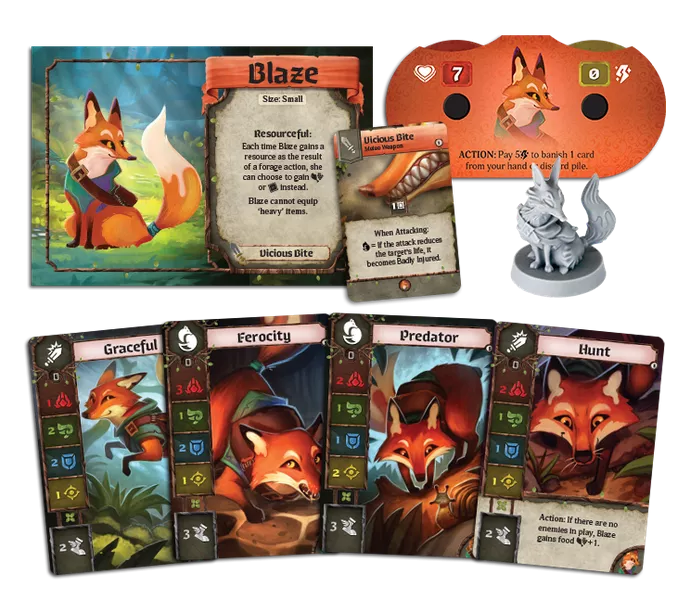 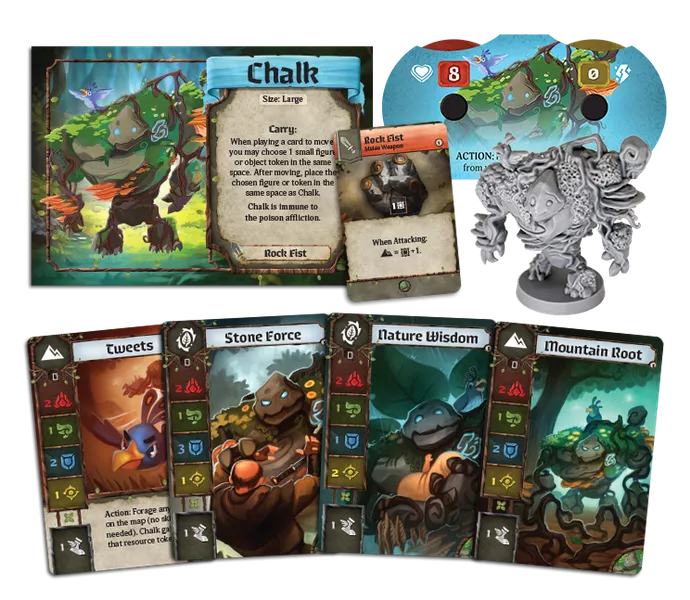 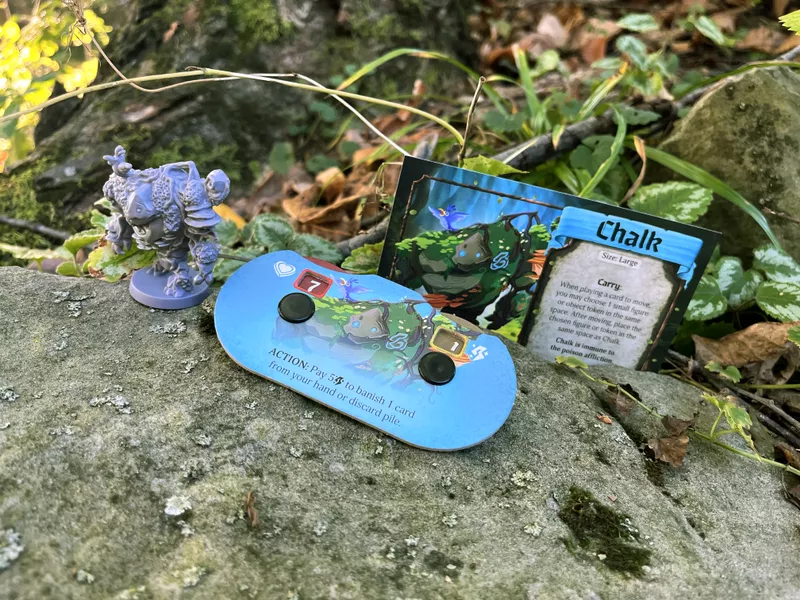 Familiar Tales is a co-operative, deck-building, fantasy adventure for 1-4 players. It's an exciting narrative game in which players take on the roles of a wizard's familiars, entrusted with saving and raising a displaced princess. They must keep her safe from the evil forces that would see her dead, but when it comes to children, it is not enough to merely survive! The familiars know that every choice they make will affect the young one in their care. If they are victorious and the throne is reclaimed, what kind of woman will sit upon it?

Players will explore a massive world through the pages of a fantastical story book filled with branching paths and memorable characters. Fight off enemies, and explore the many nooks and crannies of an enchanted world. Experience a professionally narrated, fully scored, decade-spanning fantasy epic. Easily downloadable for both Mac and Windows, this browser-based app is required to play Familiar Tales. Think of it as an automated game master and storyteller! The app also features a digital, searchable rulebook.

An innovative card play system allows players to level up their familiars by building and customizing their skill decks. Players will use their skill cards to perform all manner of exciting actions throughout their campaign.